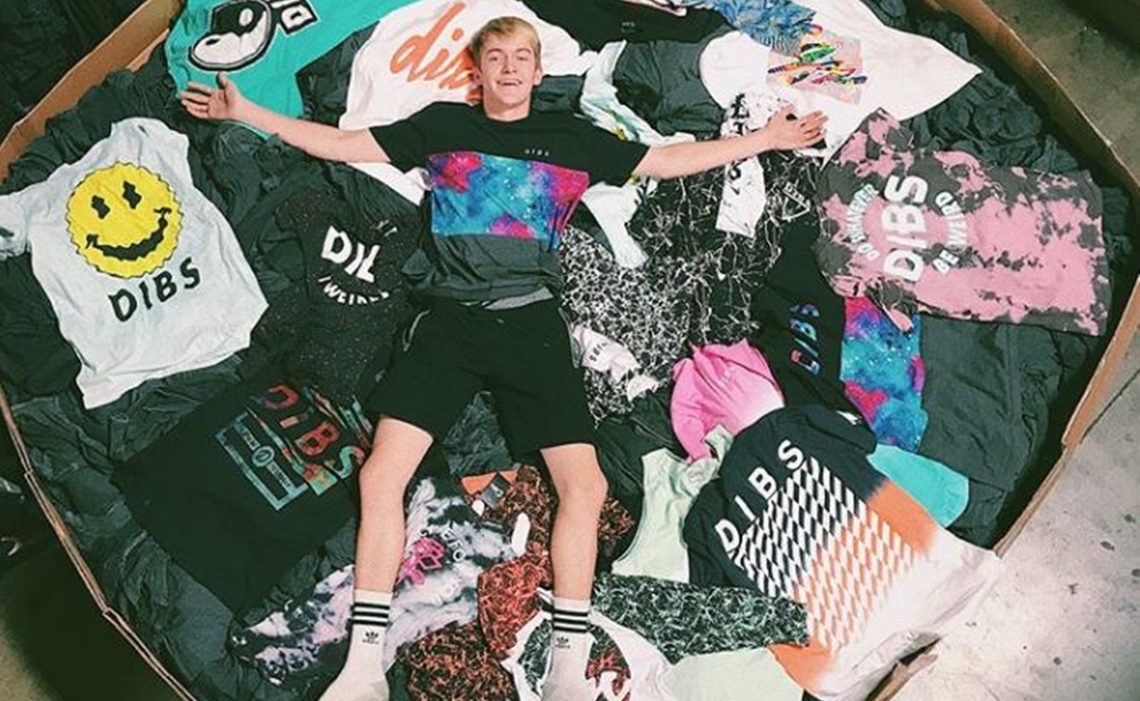 Dibs Clothing, which was co-founded three months ago by 17-year-old Braungardt and the designer Zech Francis, will launch at Buckle stores nationwide on Dec. 8. While Dibs is currently available online, it will be sold alongside top brands like Nike, Obey, Hurley, and Puma at Buckle — an American fashion retailer for young men and women that boasts 467 stores across 44 states. In this sense, Dibs is less a merchandise venture in the vein of those launched by countless other influencers and instead arrives as more of a conceptual venture with bonafide retail cred.

“Dibs was designed to inspire people to live life to the fullest and always have good vibes,” Braungardt says. “We have all sorts of unique styles from colorful tanks to casual wear — all super comfy.” Some of the line’s bestsellers include a $37 raglan shirt — made with eco-friendly inks and premium fabrics — and a $15 pop socket. 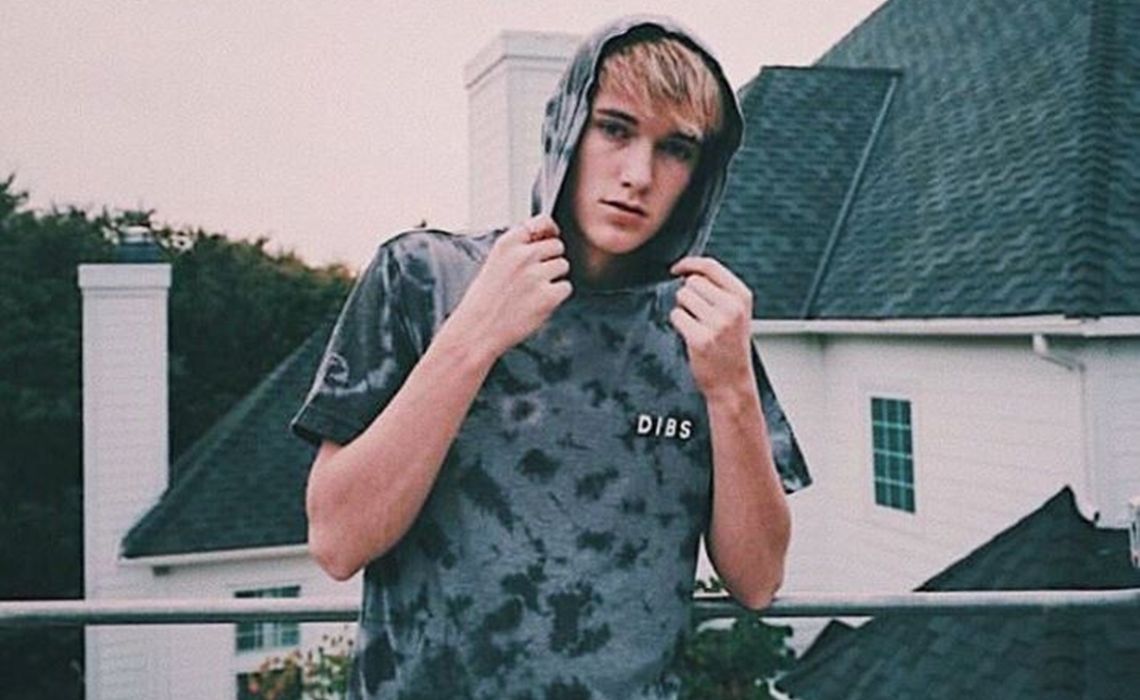 Adds Francis: “We couldn’t be in a better position to come to market for the holidays. Dibs is quickly expanding and is on track to be the next Young And Reckless, Neff, or Obey.” Prior to joining Dibs, Francis served as the owner and designer of Society — a men’s and women’s fashion brand sold in 1,200 stores across the U.S. and Canada. He has also designed clothing for other brands that have been vended at national retailers like Nordstrom, PacSun, Bloomingdale’s, Tilly’s, Dillard’s, and Macy’s.

In addition to the physical retail push, Braungardt has tapped several of his influencer friends to help spread the word. Popular creators like Tanner Fox, Chandler Riggs, Elijah Daniel, and Hunter Rowland have all been seen sporting Dibs on social media in recent weeks.