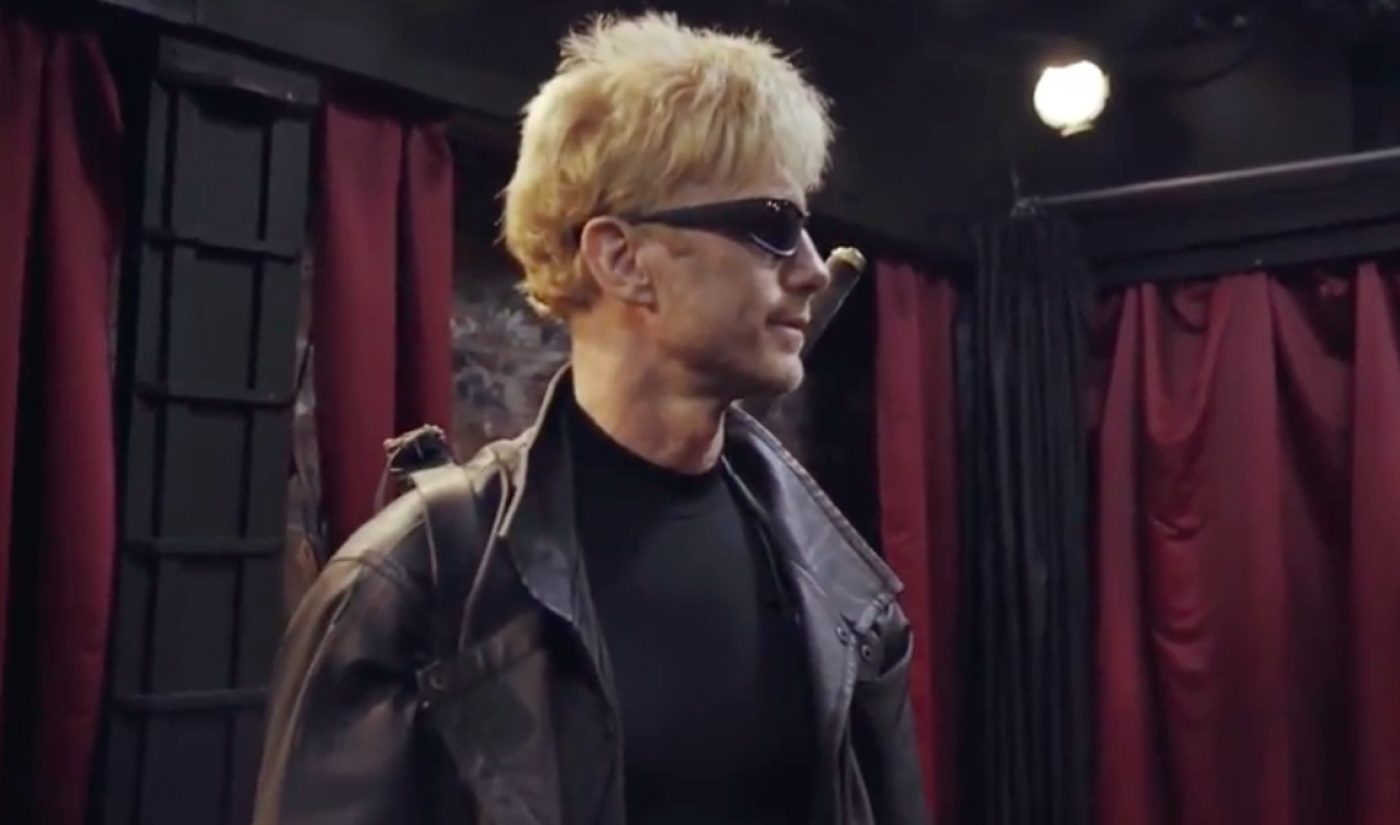 Earlier in November, the second season of The Hunted: Encore arrived online. Encore, a charming and lighthearted vampire musical, is an enjoyable program in its right, but it is also a part of something greater. It is the latest chapter in The Hunted, a web series franchise that has used a unique crowdsourced model to survive as one of, if not the longest-running web series on the internet.

The man behind The Hunted is Robert Chapin, a fight choreographer and FX artist who first devised his signature project for a class he taught in 2000. He created a simple structure — vampires exist and are tracked down by groups called Slayers — and the first episodes of The Hunted arrived on his website in April 2001. The show has existed, in various forms, ever since.

Over the years, Chapin has created many Hunted episodes of his own, but the secret to the show’s longevity is its network of fan content. Since 2001, more than 100 fan episodes of The Hunted have been created, with several creators launching their own series within the franchise’s universe. Encore, Ned Donovan with music by Marcus Bagala, is the latest of those series. “I’m very proud of the work we made on season one, however we learned a lot about what making a show like ours requires and how it can best serve the medium,” Donovan told Tubefilter. “We feel that we took those lessons and made a much tighter, more cohesive product.”

The creators who work within the Hunted universe could easily create content out of the franchise’s framework, but as Chapin explains, contributing to his network can be a smart solution for young filmmakers. “This is a show that continually feeds itself and keeps going,” he said. “If you wanted to try your hand at shooting an episode, you can create an episode without making a whole series.”

Chapin has also set up contests that offer cash prizes to the creators of the best Hunted episodes. To find judges, he works the connections he has accumulated in Hollywood, thus providing valuable networking opportunities for competitors.

The fans serve Chapin, too. The Hunted can continue on without needed to reunite the same cast and crew for each iteration, and Chapin himself is able to oversee production while working on Hollywood VFX gigs (he’s worked in the special effects departments of franchises like Star Wars and X-Men.) “Crowdsourcing has really been our savior for the show,” he said.

He hasn’t completely passed off production duties, though. In 2015, with the help of Kickstarter backers, he released a Hunted feature film that is currently available online. He also shows up regularly in fan content, including in the second season of Encore.

Even when he himself is not working on Hunted content, his little web series that could has become a self-sustaining enterprise. He sees creators like Donovan as people who are capable of inspiring a new crop of fans and keeping the franchise alive. “Because it’s based on user content, it just won’t die,” he said. Even a stake through the heart will not be enough to slay the vampire Chapin has created. “I don’t think there’s been anything like this, to have a collaborative show,” he added. “I think it’s entirely possible if you have the right theme.”