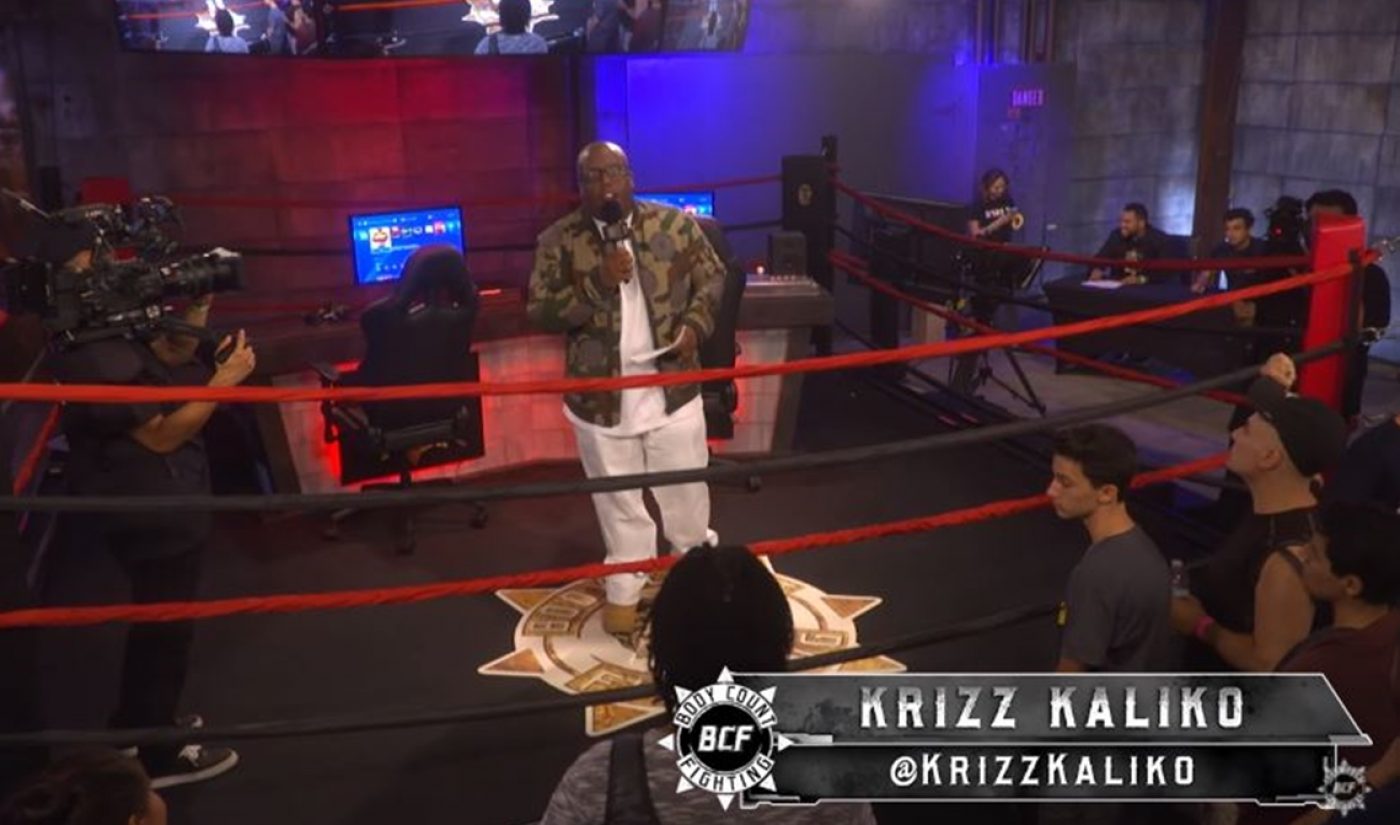 Machinima announced today the re-launch of its Twitch channel, which will broadcast new live shows as well as legacy programming around the clock.

Dubbed Machinima 24/7, the channel will feature two hours of live programming every weekday — including a new show called Spacebar, which is a round-table discussion about nerdy news, and Games With Shibby, in which creator Shibby2142 will walk through new titles. The live shows will be bolstered by existing Machinima content, including videos from the YouTube gaming channel Body Count Fighting (pictured above) as well as the animated series Mega Man Dies At The End.

“This new initiative with Twitch shows the power and appeal of the Machinima brand,” says SVP and general manager Russell Arons, “and is another important step as we continue to expand our programming service to an increasingly significant number of digital video platforms, providing them with high quality, millennial-targeted video content for today’s mobile, social media world.”

Machinima has been streaming content to Twitch on and off for years, but is today doubling down with around-the-clock distribution. Machinima’s other distribution partners include go90, Amazon Video, Xumo, Comcast‘s Watchable, Sky Q in the U.K., Sohu in China, and AMC in Mexico, Portugal, and Spain. Warner Bros.-owned Machinima also offers an SVOD platform that’s bundled with traditional TV service on Sony’s PlayStation Vue.

Other live shows slated for Machinima 24/7 include VR Power Hour, featuring influencers playing a variety of competitive VR games, and ETC Party Time, where hosts Ricky Hayberg and Eliot Dewberry will play video and table games alongside a rotating cast of creators and friends. Additional legacy programming includes NPC, a comedy series based on Grand Theft Auto, and League Bits — animated shorts that poke fun at the day-to-day lives of League Of Legends champions.