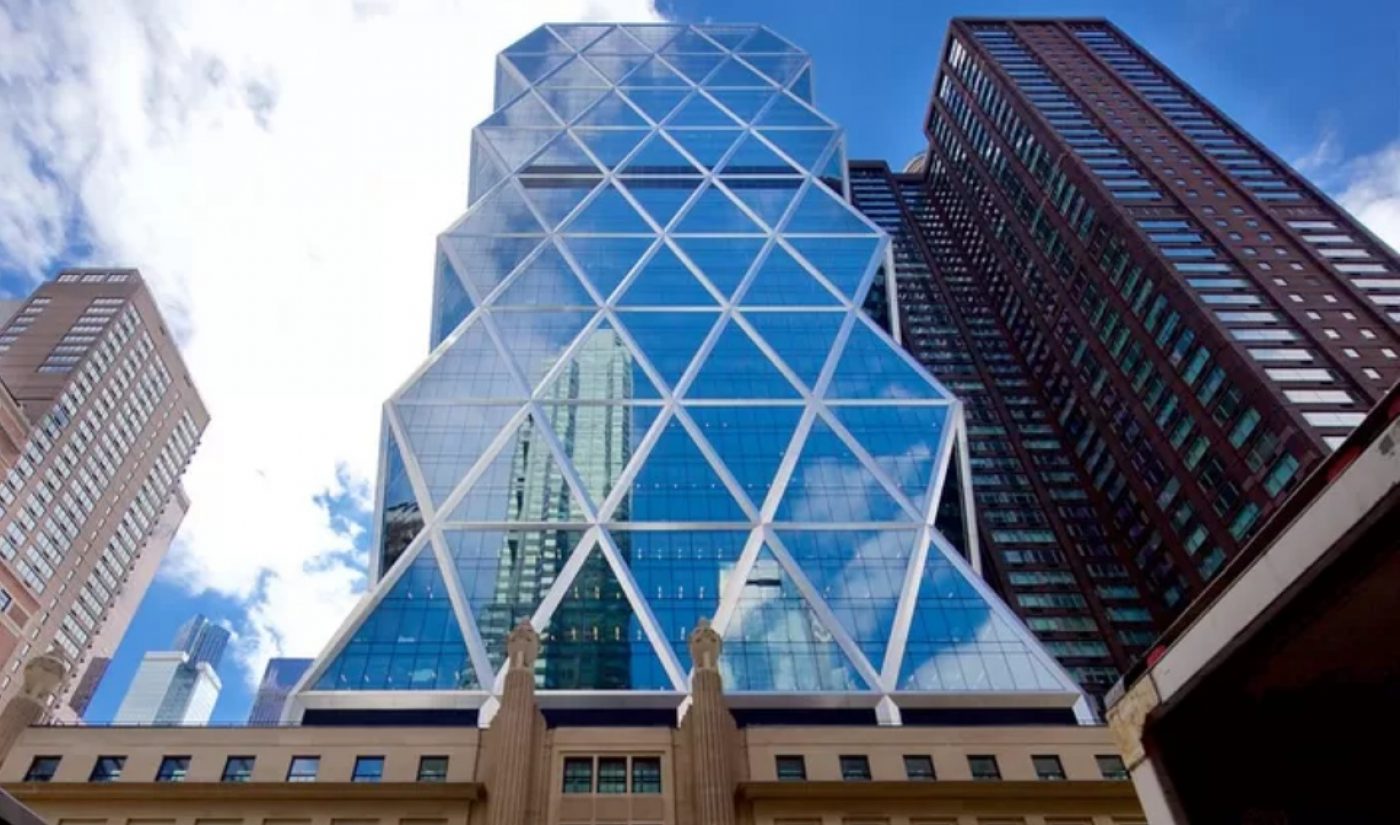 Hearst has hired an executive to command its increasing portfolio of video projects. The media company has tapped Eric Leven, whose previous experience includes positions at Tribeca Shortlist and Vice, as its director of original programming.

At Hearst, Leven will spearhead an operation that includes programming for an assortment of digital platforms. Hearst has been one of the most active producers in the early days of Facebook Watch, producing three separate series for the new content hub. It has also played a big role in the development of Verizon’s Go90 thanks to its co-ownership of Complex Networks, whose brands include Rated Red and First We Feast.

Beyond Facebook and Go90, Hearst is also eyeing mobile live streaming platforms like Musical.ly, with whom it has inked a content deal. It discussed that pact, as well as other pieces of programming across its 22 brands, during its most recent presentation at the Newfronts.

In his most recent role, Leven served as an executive producer at Tribeca Shortlist, which offers a selection of movies and curated content for film buffs. Leven helped put together the service’s lineup during a two-year stint. Before that, he was a producer at Vice, where he worked on several high-profile projects. His credits include an award-winning documentary about Truvada, a controversial drug related to HIV prevention.

Hearst previously employed Corey Moss, an experienced online video exec, as the head of its digital studio. Moss spent close to three years at the media company before departing earlier this year and launching a studio called Bold Soul.