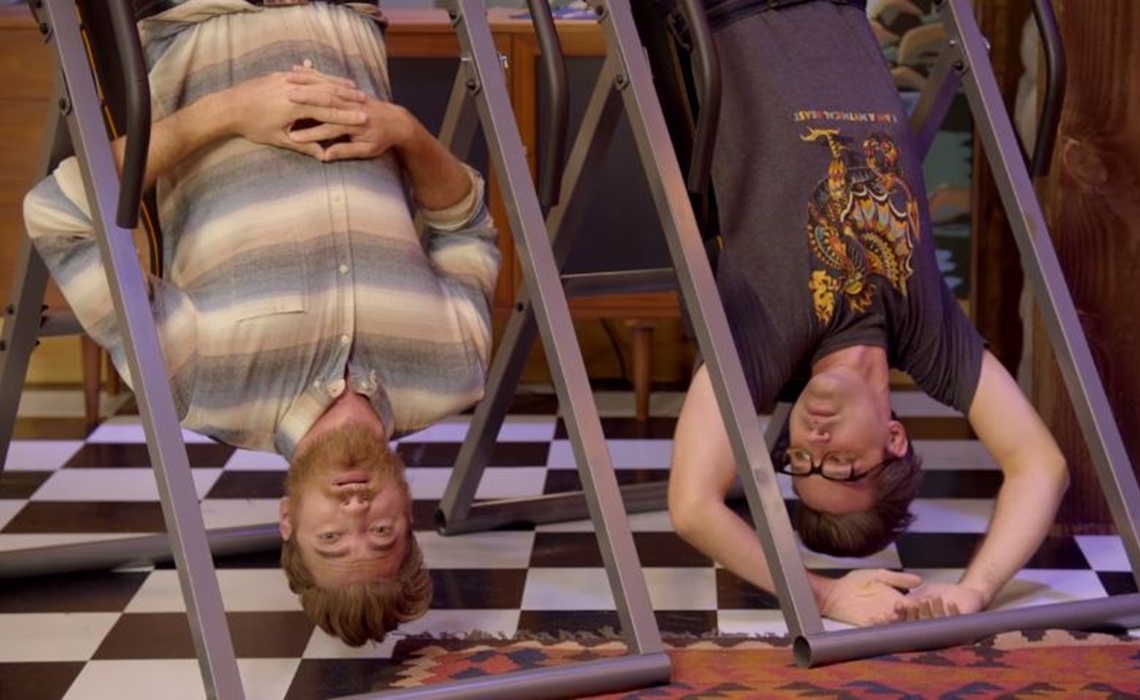 A rebooted iteration of Rhett & Link’s hit digital talk show Good Mythical Morning has officially launched today. The revamped show has been funded by YouTube as part of the video giant’s bid to develop new ad-supported originals alongside the likes of Ellen DeGeneres and Demi Lovato.

New episodes will post every weekday at 6:00 am ET, and will be broken up into four separate segments that all publish at the same time. Good Mythical Morning is produced by Rhett & Link’s Mythical Entertainment. Rhett McLaughlin, Link Neal, Stevie Wynne Levine, and Darren Belitsky serve as executive producers.