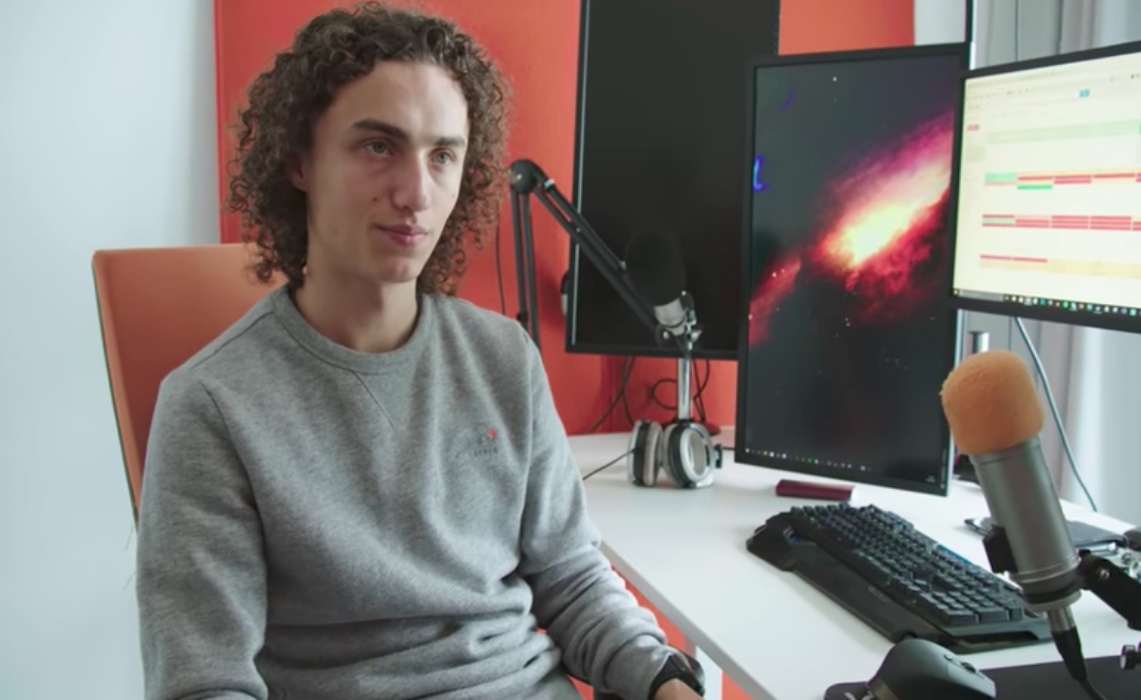 A Dutch broadcaster has offered its audience an introductory look into the world of YouTube. VPRO, a media company operating in the Netherlands, has shared a documentary that elucidates the online video industry through the eyes of creators, execs, and other figures.

The documentary examines all aspects of the creator profession, including production, promotion, brand deals, interactions with fans at VidCon, and analytics. The Dutch gamer Jordi van den Bussche, who makes videos under the name Kwebbelkop, shares insights from his career throughout the film. Several friends of Tubefilter show up as well: Matt Gielen, who is known for his efforts to crack the YouTube algorithm, shares some of his research with viewers, while Epic Signal’s Brendan Gahan discusses the branded content landscape.

The film contains segments in Dutch and English, with multilingual subtitles available.

If you’re familiar with the ins and outs of online video — and if you’re reading this blog, the chances of that are high — VPRO’s documentary may not tell you too many things you haven’t heard before, but it’s still worthwhile to watch insightful people present their work. And for those who may not be so familiar with the industry, the film can be a nice introduction.