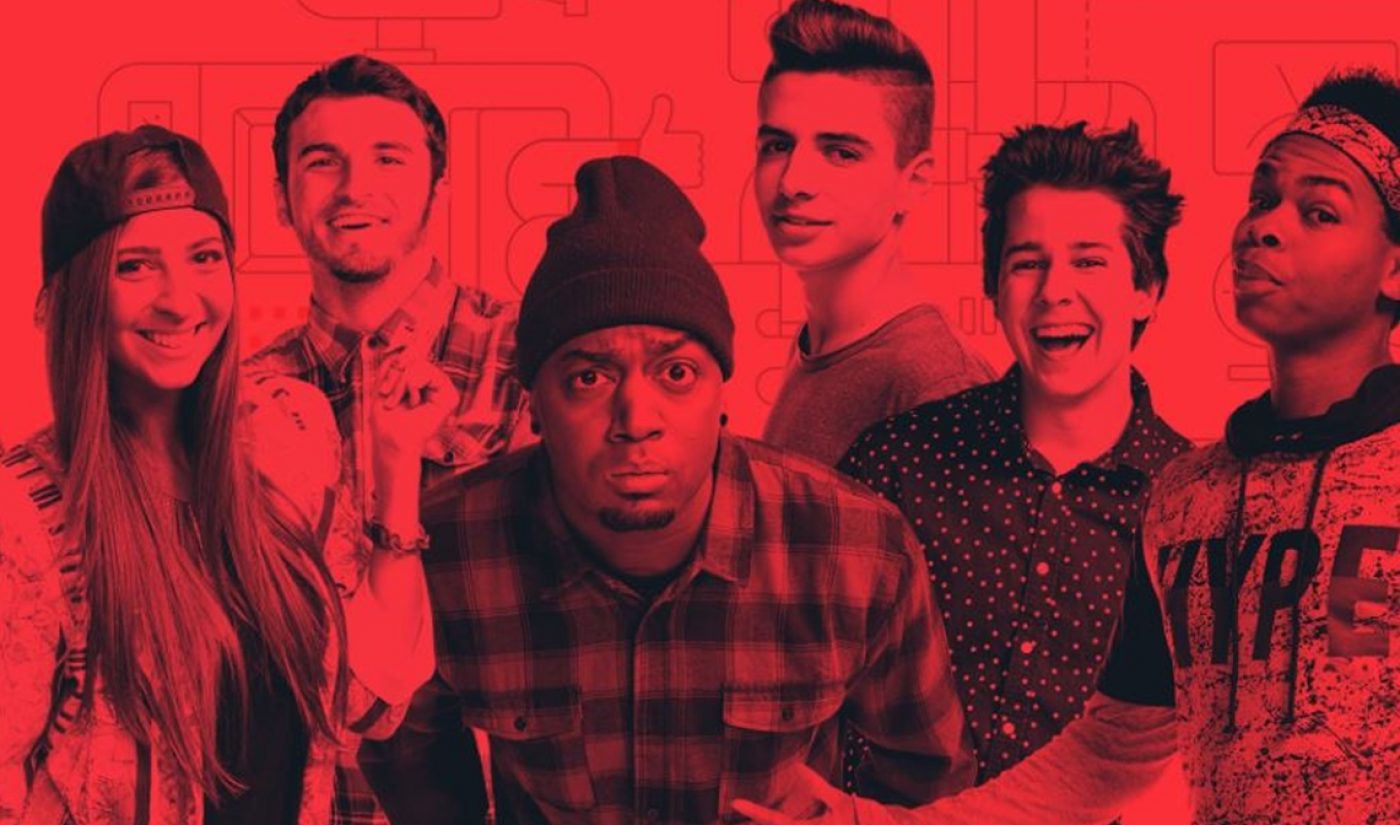 Collab is using the Series A funds to formally launch Collab Asia — which had already been in the works, and which will produce localized content as well as help Asian creators distribute, monetize, and build audiences across multiple platforms. Collab Asia, which will be headed up by co-founder and CEO Eugene Choi, currently has offices in Seoul, Tokyo, and Jakarta — where it is already managing hundreds of YouTube channels across various content categories that generate 250 million monthly YouTube views.

“We’ve incubated Collab Asia with a focus on Korea and Japan. Now with the backing of Altos Ventures, the company has the resources it needs to capture the enormous growth opportunities throughout Asia,” said co-CEO Tyler McFadden. “We look forward to more cross-border collaborations between our creators in the U.S. and those in Asia.”

Collab manages a total of roughly 1,000 YouTube channels with a combined reach of 3.5 billion monthly views. It also mangers user-generated content libraries like Storyful, which is a division of News Corp, and Vin Di Bona Productions.