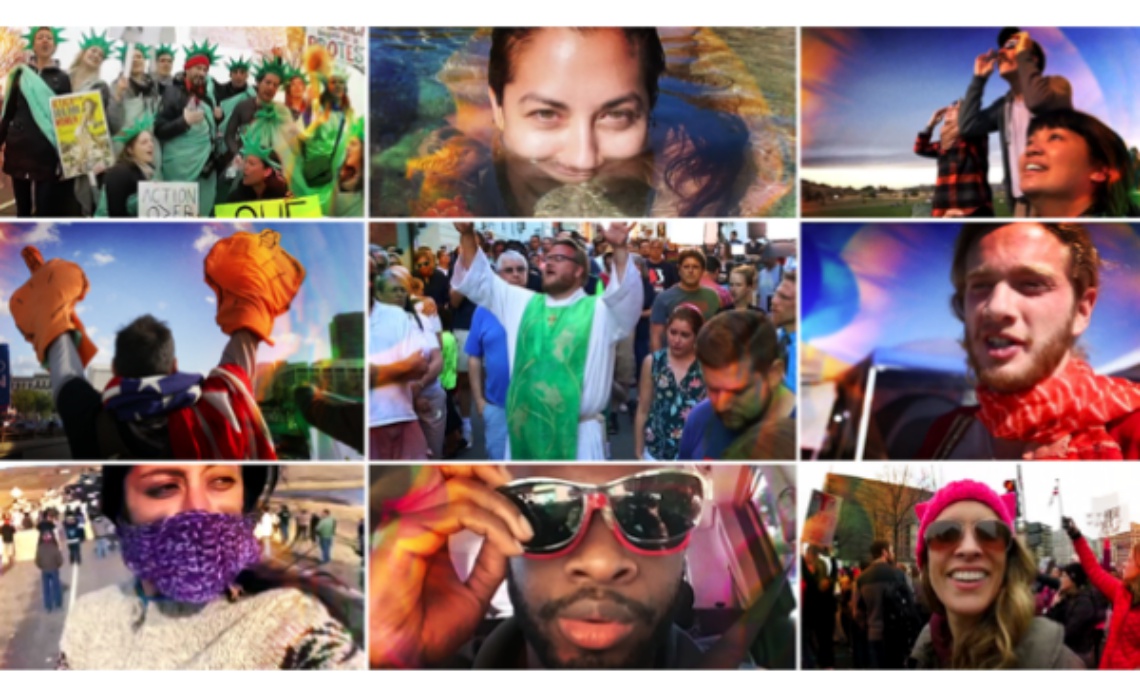 Jukin Media has found a new way to utilize the user-generated clips contained within its video library. The media company has launched This Is Happening, a Go90 series that stitches together multiple accounts of famous events.

Each episode of This Is Happening stitches together multiple first-person accounts of an event that made headlines over the past year. The six moments that will be feature in the series are the Charlottesville protests, the 2017 solar eclipse, the Chicago Cubs’ World Series championship, the infamous Fyre Festival, last February’s Women’s March, and Hurricane Harvey. A trailer for the series can be found on the official Jukin YouTube channel:

For Jukin, This Is Happening is a bit of a departure. Many of its other shows have been based around reliable, internet-friendly topics like cute animals and “fail” videos. “User-generated content will revolutionize the way contemporary events are documented, and this series is one of the first examples of that,” said Jonathan Skogmo, Founder and CEO of Jukin Media, in a press release. “The go90 team immediately recognized the storytelling implications that UGC could pose for a documentary series, and we knew that go90 – Verizon’s premium mobile entertainment destination – would be the ideal home for this type of series.”

The Go90 app is available on iOS and Android devices.