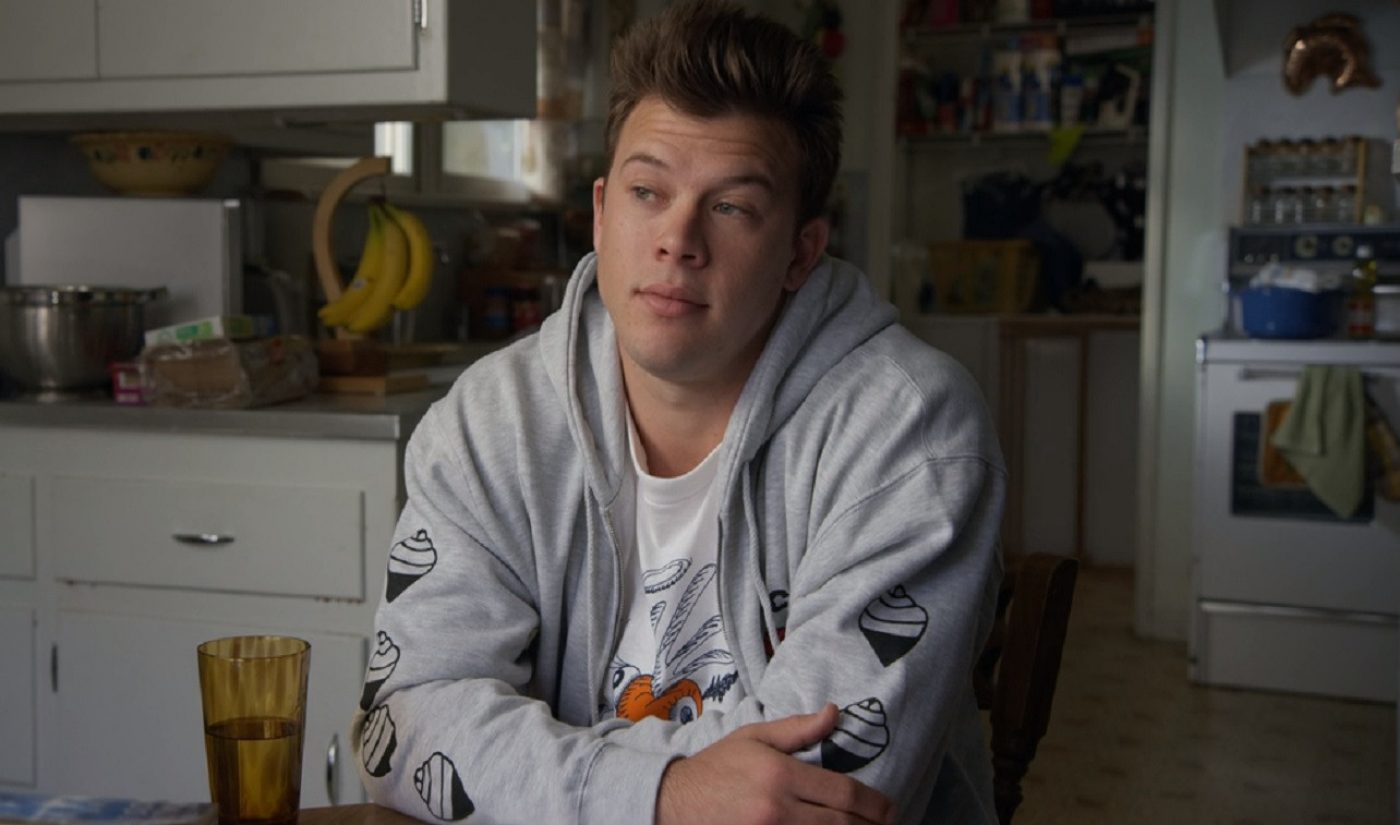 Netflix‘s American Vandal, released back in August, surprised critics and audiences by offering both a ridiculous parody of true crime shows and a surprisingly accurate portrayal of American high school culture. While we still may not know #WhoDrewTheDicks, the mystery of the show’s future has been solved. Netflix has scooped up a second season of American Vandal, which will premiere in 2018.

In a brief video, Netflix confirmed American Vandal‘s second season, though details about the plot are still slim. According to Variety, eight more episodes are in the works, with executive producers Dan Perrault (Honest Trailers) and Tony Yacenda (CollegeHumor).

Its unclear which members of the American Vandal cast will be reprising their roles for season two, given the show’s new story. The first season was driven in part by an inspired lead performance from YouTube star Jimmy Tatro, who played a dumb-as-rocks stoner accused of spray painting penises on 27 cars.

Whether or not Tatro comes back for more Vandal, he will be plenty busy. As he announced on Twitter, he plans to post a lot of new videos in the coming months:

I will be posting a video every Monday for 15 weeks starting November 6th, bitch.