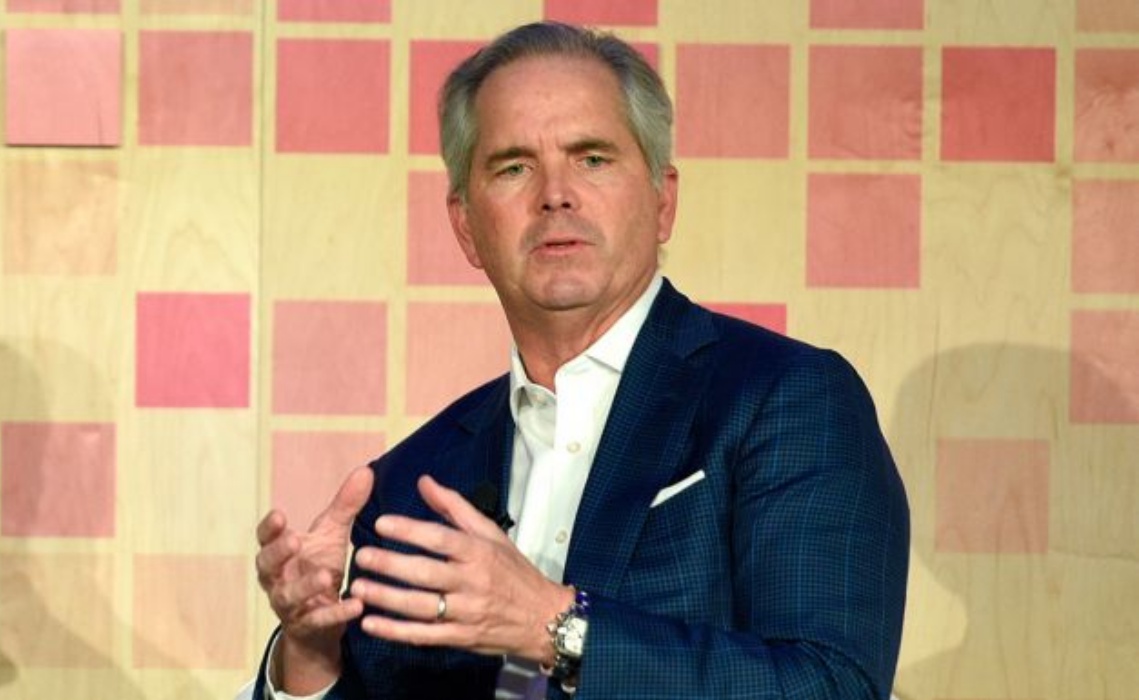 A major shakeup has hit the top of Hulu. Mike Hopkins, who has served as the streaming service’s CEO since 2013, has departed the company to become the chairman of Sony Pictures Television. In his place, Hulu has hired Randy Freer, who previously served as the Chief Operating Officer of the Fox Networks Group.

At his new position, Hopkins will be reunited with Sony Pictures Entertainment CEO Tony Vinciquerra. The two execs previously worked together at Fox, where Hopkins, like Freer, was employed prior to becoming Hulu’s CEO. Hopkins will now be responsible for overseeing Sony’s activities in the world of TV. Part of that role will relate to Crackle, a platform that, like Hulu, delivers original programming to digital viewers.

“We want to thank Mike for his leadership in steering Hulu to its current era of growth and success,” reads a statement from Hulu board members. “Randy has a unique knowledge of Hulu and expertise building consensus among its owners, and an excellent track record leading a complex organization at the nexus of the television business. There’s no better candidate to lead Hulu as it embarks on its next chapter.”

Hopkins’ stint at Hulu was a productive time for the company. When he arrived at the streamer at 2013, it had spent the previous summer flirting with a sale. Four years later, Hulu has a brand new live TV service, a yearly content budget of $2.5 billion, and a Best Drama Emmy winner in The Handmaid’s Tale.

Freer will now be in charge of continuing the platform’s growth. The Los Angeles Times suggests that the new CEO’s knowledge of sports contracts could help Hulu as looks to add athletically-oriented channels to its live TV service.