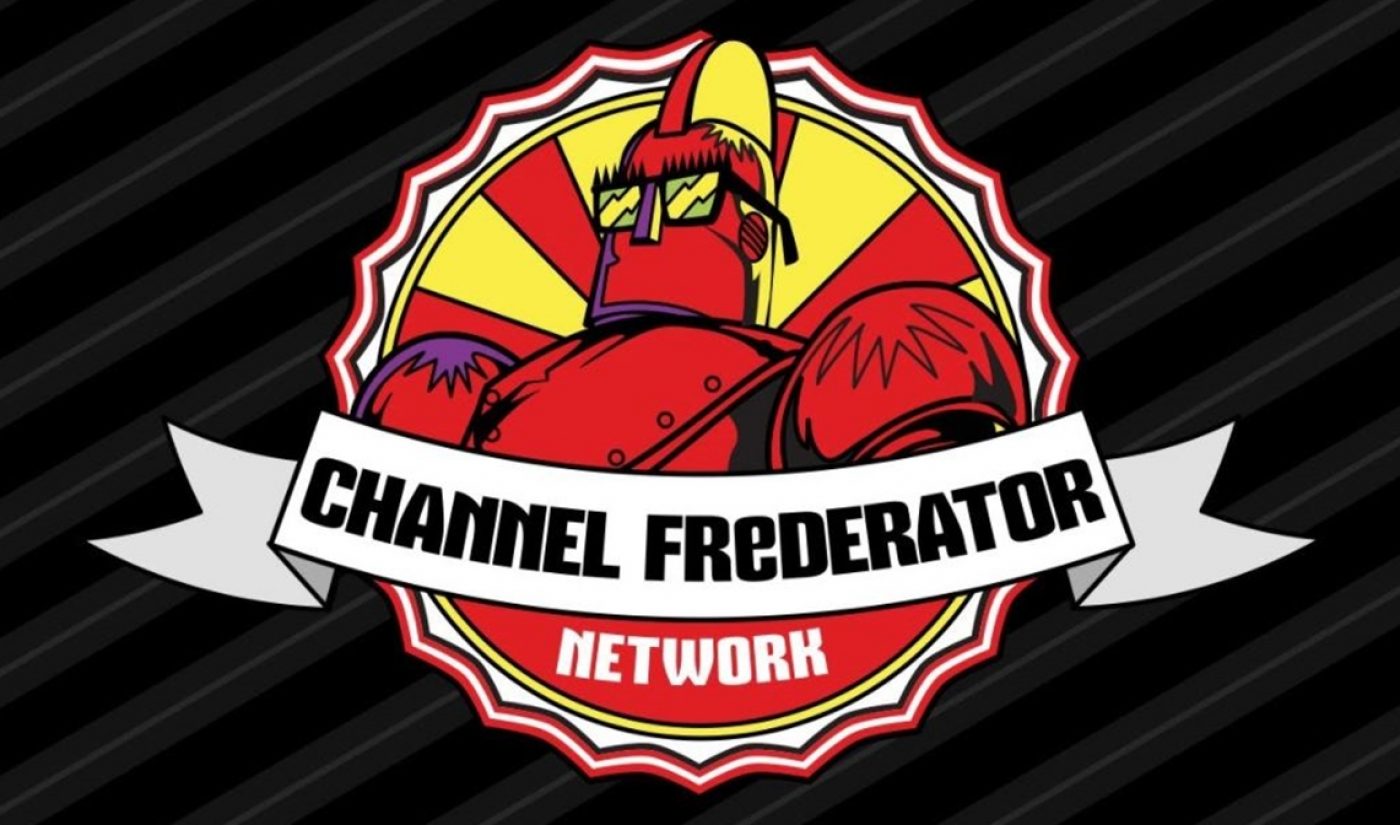 The Channel Frederator Network was founded back in 2013 and currently says it comprises the largest animation and artist-focused MCN in the world with over 3,000 YouTube channels — including bold-faced names like D0MICS, FilmCow, and Jaiden Animations. Frederator also programs its own YouTube destinations, including its eponymous channel as well as Cartoon Hangover and the video game-centric The Leaderboard. Frederator’s own YouTube channels clock roughly 30 million views a month, it says.

The network also comprises non-animation channels across various categories, including artists and journalists.

“Frederator is a creator-focused shop,” said CEO Fred Seibert, who also serves as chief creative officer of Wow! Unlimited Media — a venture formed last year when Frederator was acquired by Canadian computer animation company Rainmaker Entertainment and combined into a new entity with Ezrin Hirsh Entertainment. “Working with these independent talents to build their audiences on YouTube gives Frederator an opportunity to find hit show creators and it gives us a remarkable insight into fans’ interests.”