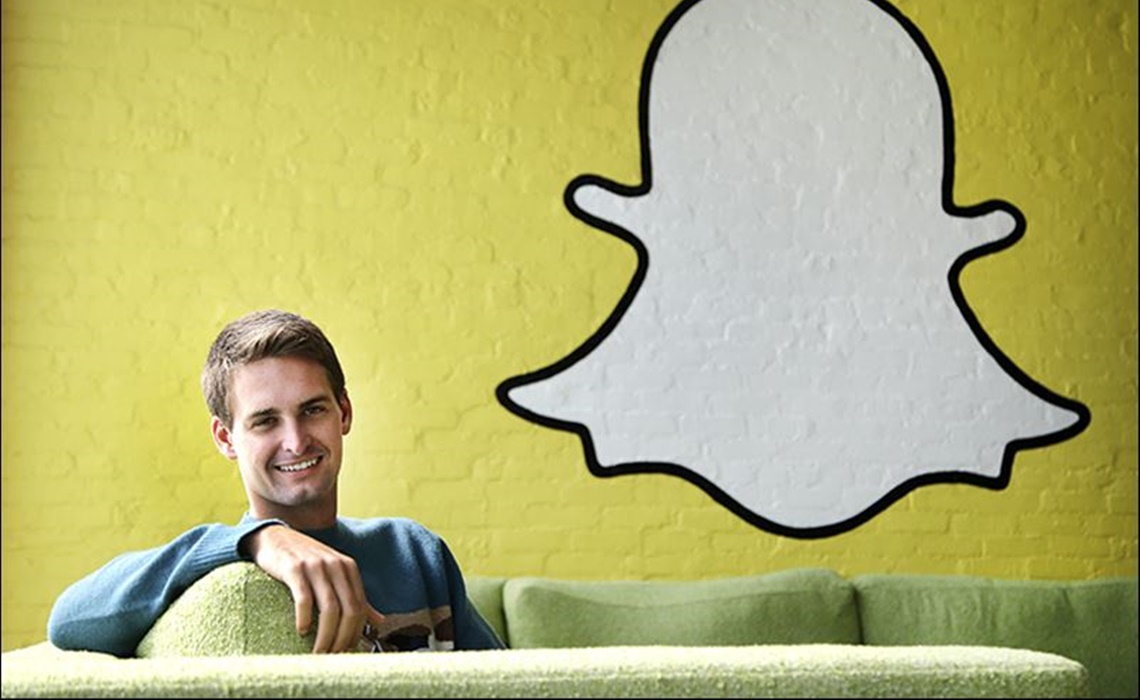 Snap Tenders Another Round Of Layoffs, Plans To Slow Hiring In 2018

Eighteen staffers within Snapchat parent company Snap’s recruiting division were laid off this week, and more cuts could be afoot for the ephemeral messaging app maker.

Business Insider reports that CEO Evan Spiegel sent an email to employees last month stating that the company would slow its hiring rate in 2018. Managers are also instituting a new system to evaluate employees who aren’t performing up to par, according to the email, which could result in additional layoffs across different teams. The six-year-old company doesn’t already have such performance protocols in place, according to Business Insider.

Last month, Snap laid off roughly a dozen staffers amid a leadership shakeup within its hardware division, which is responsible for the fledgling Spectacles product. That said, the layoffs represent a small fraction of the Snap’s total workforce, which amounts to 2,600 employees, according to its most recent earnings report.

Snap’s stock has plummeted by 28% since the company went public in March, Business Insider reports, as Instagram — particularly its copycat ‘Stories‘ feature — appears to have stemmed much of its growth.