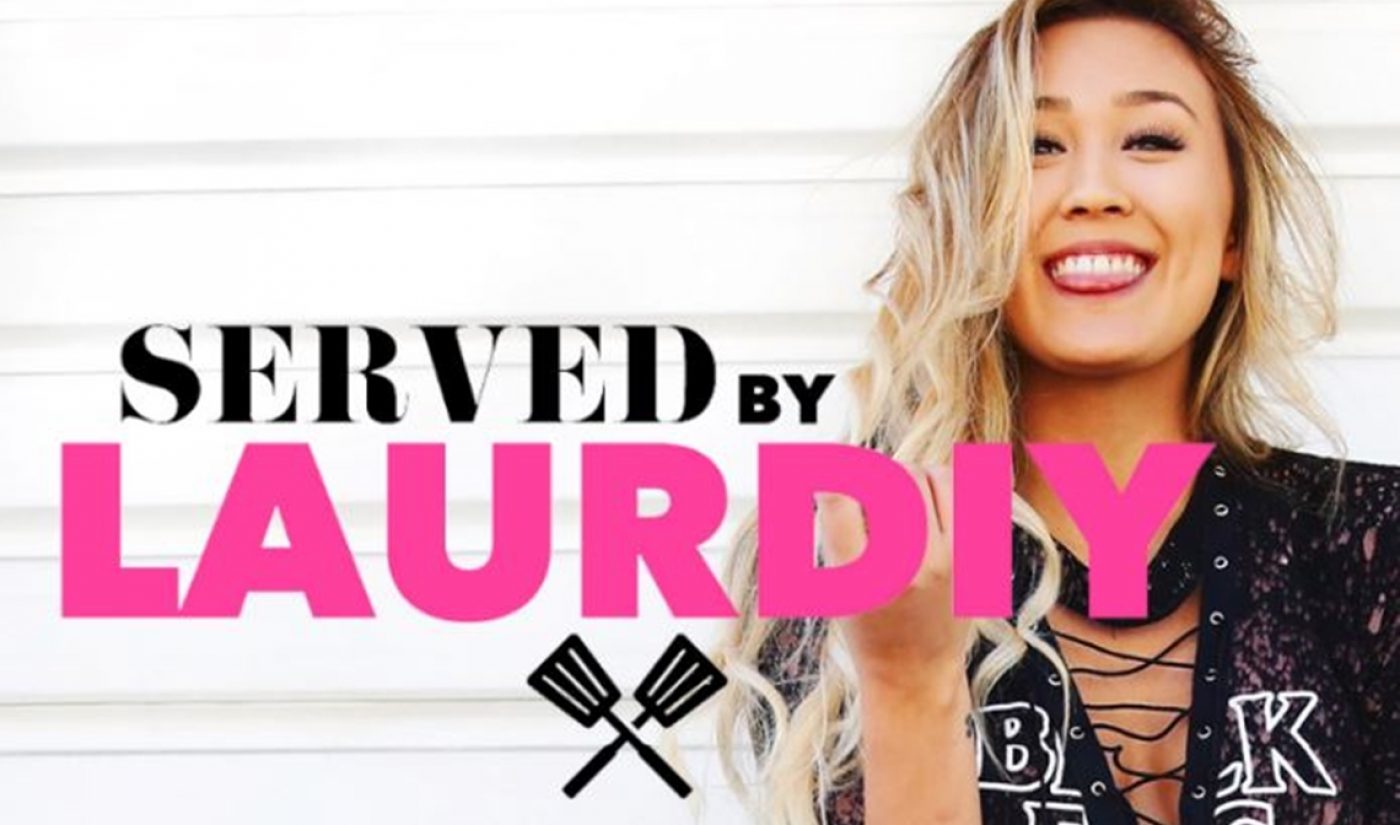 Lauren Riihimaki, better known to her 6.7 million YouTube subscribers as LaurDIY, is launching a new Facebook Watch series called Served By LaurDIY. The series is produced by SelectNext, the production arm of leading digital talent outfit Select Management Group, which was also behind This Is Everything: Gigi Gorgeous and Eva Gutowski’s Me And My Grandma for YouTube Red.

According to the show’s description, Served By DIY “is for [Riihimaki’s] foodie friends who love cute, easy, and Instagrammable goodies.” Each week, she will share a new recipe, with episodes running roughly 2 minutes in length and featuring overhead shots not unlike those used in Tasty‘s viral clips. “My YouTube channel is all about doing it yourself,” she says, “and I think snacks and fun treats are totally DIYable.”

Adds Select co-founder and partner Adam Wescott: “Facebook’s Watch is an open playing field for testing original video concepts based on our talent’s existing brand and audience reach. We’re excited to produce and iterate this short-form series to see what works.”

You can check out the debut episode of Served By LaurDIY, in which Riihimaki whips up a Cookie Monster-looking ice cream cone — and which has garnered roughly 31,500 views to date — below: