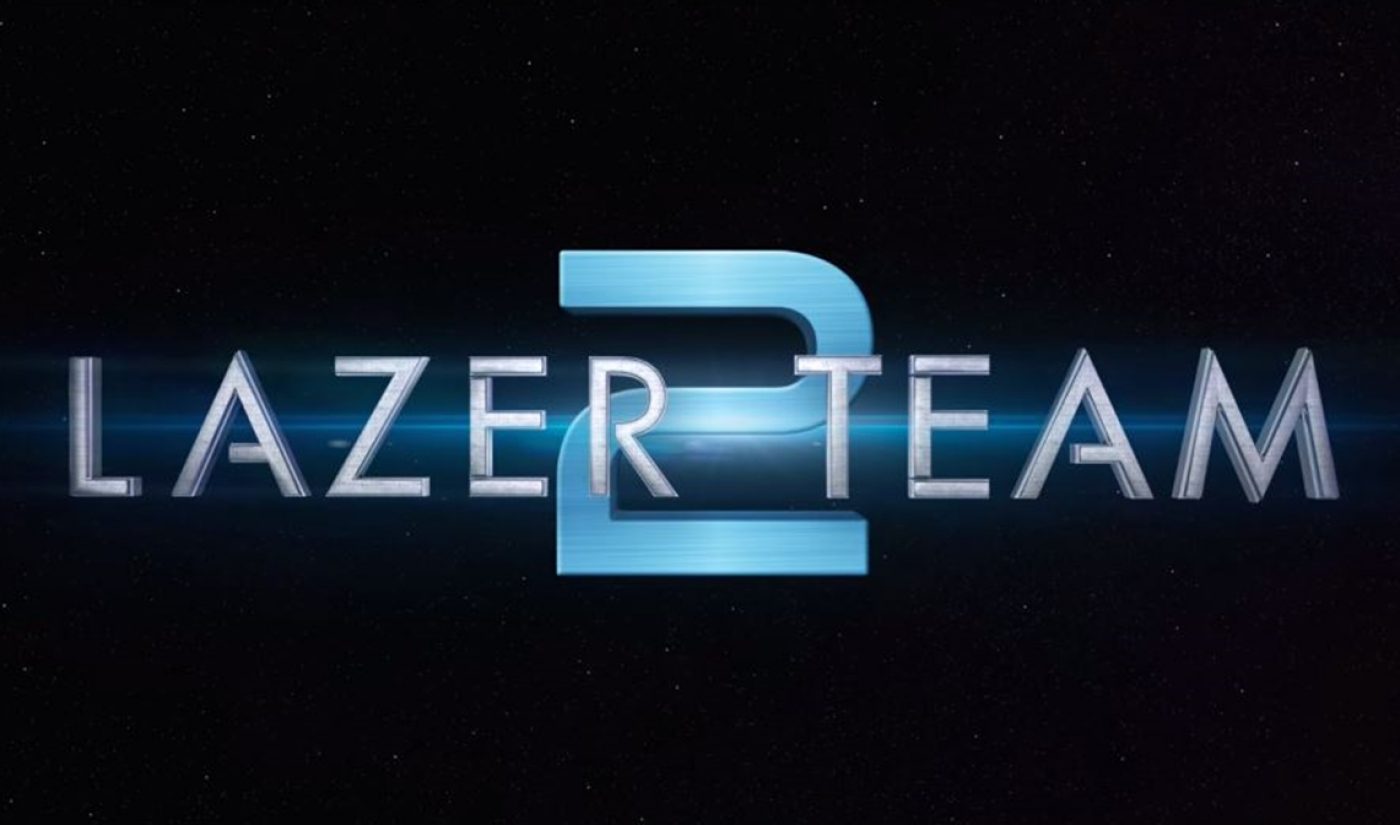 The sequel to Lazer Team — a sci-fi action comedy produced by Fullscreen Films and Rooster Teeth — is set to arrive on YouTube Red Nov. 22, the video giant announced today, though a limited theatrical release courtesy of Gunpowder & Sky is planned ahead of the film’s digital debut.

In Lazer Team 2, one of the members of the alien-fighting squad — as played by The Slow Mo Guys‘ Gavin Free — goes missing while working on secret research, and the three other members of the Lazer Team (played by Colton Dunn and Rooster Teeth’s Burnie Burns and Michael Jones) must re-team to rescue their friend. The film was written by Burns and Daniel Fabelo, and was co-directed by Fabelo and Matt Hullum. New cast members for the sequel include Nichole Bloom (Superstore) and Victoria Pratt (Heartland).

The inaugural Lazer Team film helped pioneer a new a distribution model in the digital media realm, whereby fans contributed a total of $2 million over 30 days to a crowdfunding campaign that ultimately yielded hundreds of theatrical screenings across the globe powered by Tugg. A special event cinema release — this time courtesy of indie studio Gunpowder & Sky — is planned for Lazer Team 2 in mid-November across the U.S., Canada, Australia, New Zealand, and the U.K. Ticket sales will be available in coming weeks right here.

“We love that this movie franchise is thriving on YouTube Red and can’t wait to bring fans more of the action and humor they’ve come to love,” said Susanne Daniels, YouTube’s global head of original content.