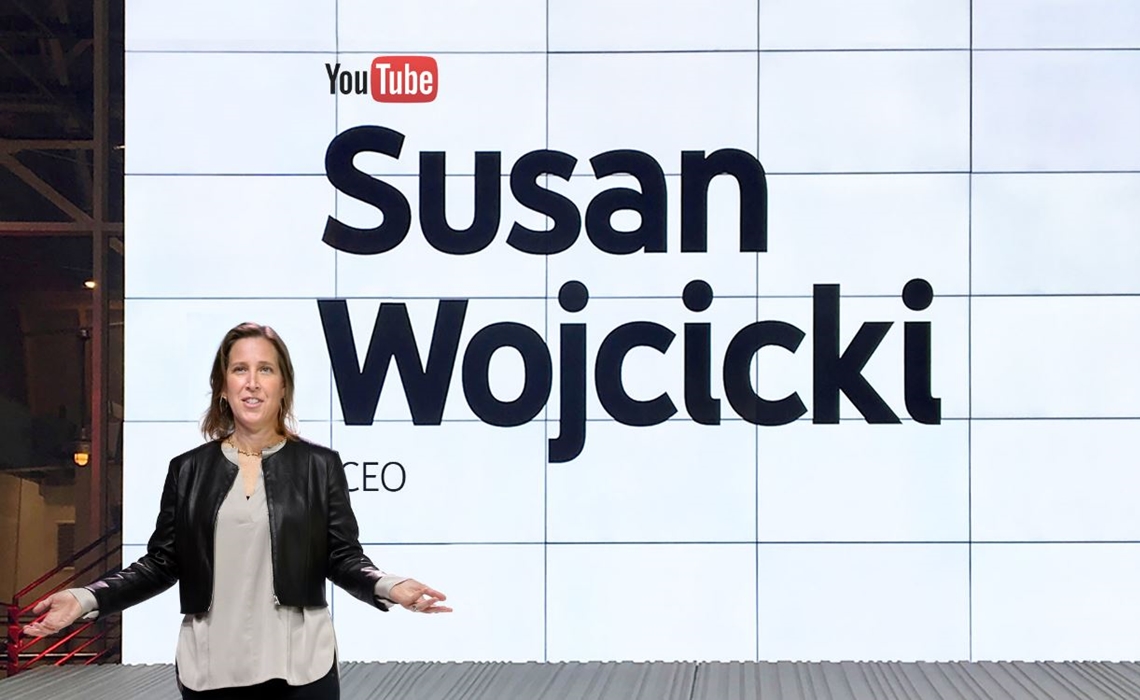 YouTube may soon be hopping on the autoplay bandwagon.

The video giant is reportedly testing autoplay videos on the homepage of its mobile app, whereby the top video on users’ landing pages will play as soon as they open the app, reports The Independent. When users scroll down, subsequent videos will start to play — though with the sound off and with subtitles turned on. Autoplaying videos on YouTube will reportedly play all the way through if users allow them to.

The feature, called ‘Play As You Browse’, only looks to be a test on select devices thus far. And while it is enabled by default on those devices, The Independent reports that users have the option to either disable autoplay completely in settings or to only enact the feature when connected to Wi-Fi. This would presumably cut down on data usage incurred during unintended streaming.

Check out screencaps detailing this process, courtesy of Android Central, below: 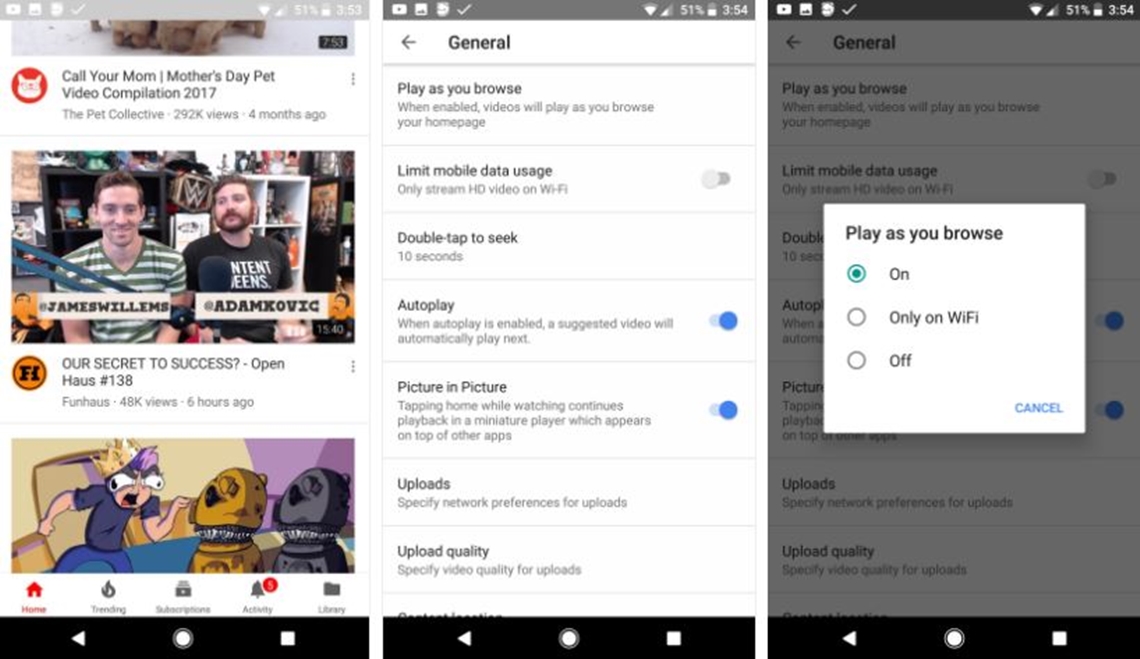