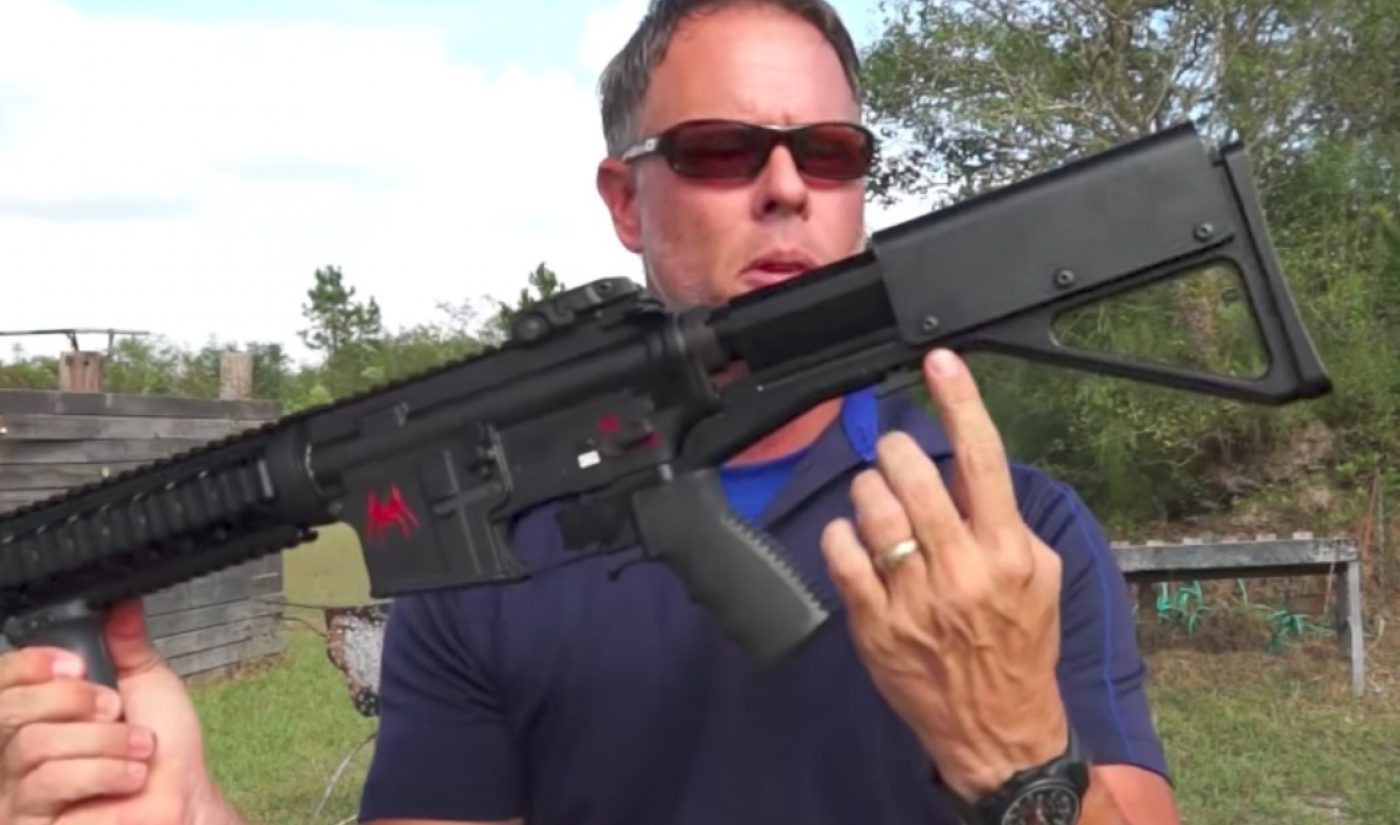 In the wake of the recent tragedy in Las Vegas, YouTube has swiftly enacted multiple policy updates, including one that centers around a controversial device. As American lawmakers decide whether to ban “bump stock” firearm attachments like the one used by the Las Vegas shooter, the world’s top video site has prohibited any clips that show viewers how to install those items.

Bump stocks, which are sometimes sold for fewer than $100 each, allow semi-automatic weapons to fire at rates that near those of fully-automatic guns. Now that they are in the news, YouTube has decided that tutorials related to their installation fall under the category of “harmful and dangerous content,” which is prohibited on the video site. The reasoning behind this policy has less to do with the intention of the videos themselves and more to do with the actions someone could potentially take after watching them.

“We have long had a policy against harmful and dangerous content,” a YouTube spokesperson told The Telegraph. “In the wake of the recent tragedy in Las Vegas, we have taken a closer look at videos that demonstrate how to convert firearms to make them fire more quickly and we’ve expanded our existing policy to prohibit these videos.”

It should be noted that YouTube’s new policy on bump stock videos only seems to cover clips related to the installation of those attachments. Search for “bump stock” and you’ll still find plenty of videos that demonstrate the device in action. This one, for example, is three years old and has more than 681,000 views:

The Las Vegas shooting has compelled YouTube to take action not just against bump stock installation videos but also against videos that promote conspiracy theories related to the tragedy. Last week, the video site updated its search algorithm to quash those clips in favor of ones from major media organizations.