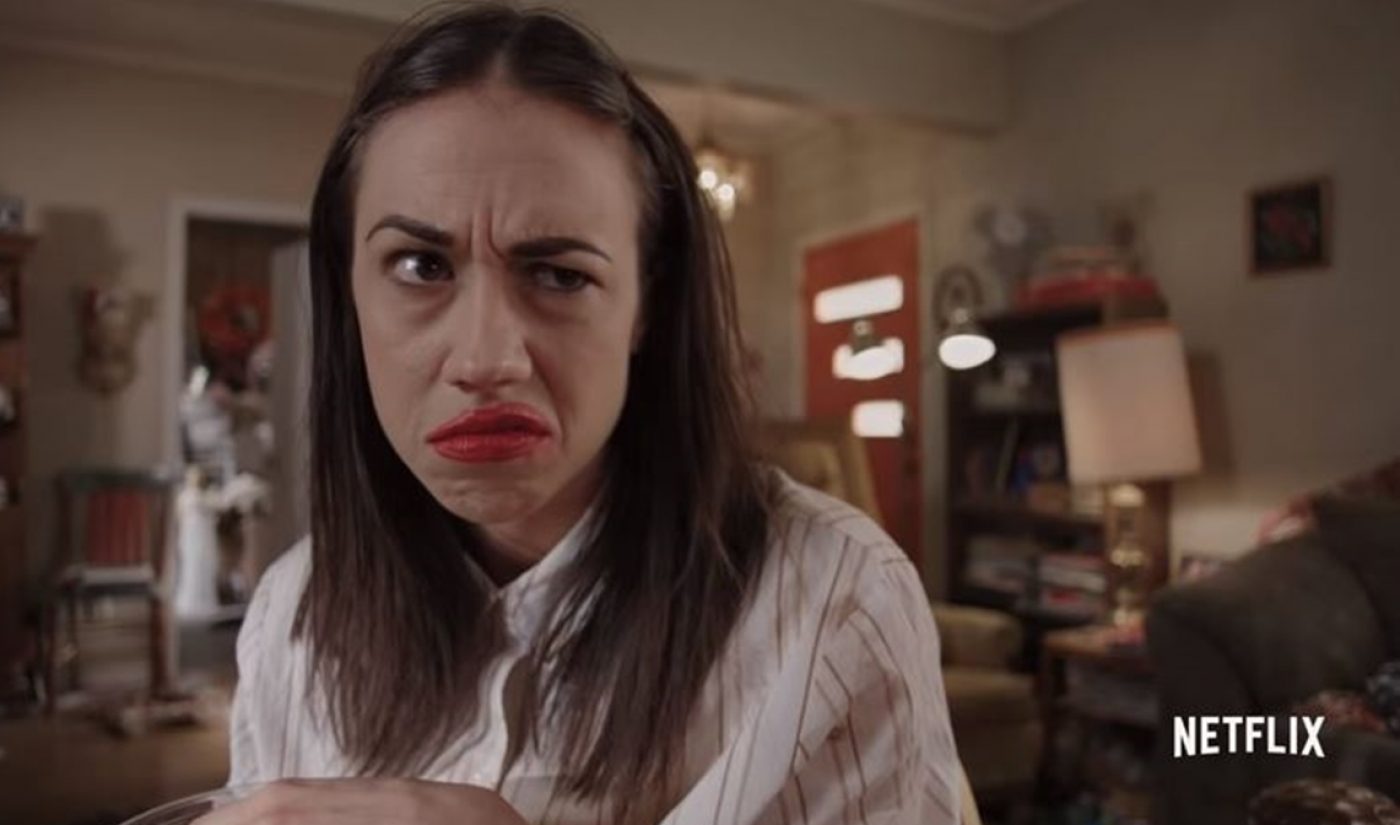 Miranda Sings — the zany and lovable character created by YouTube luminary Colleen Ballinger — is set to return to Netflix for a second season of her hit scripted comedy Haters Back Off, which bows on Oct. 20.

The end of Haters Back Off season one saw Miranda’s real life in shambles as she rose to viral renown on YouTube. In season two, Miranda has her sights set on making it on Broadway — with a little help from her comparably quirky cadre of friends and family. Steve Little (Eastbound & Down) returns as Miranda’s crackpot Uncle Jim, while Angela Kinsey (The Office) plays Miranda’s mother Bethany.

Season two will introduce Miranda’s as-yet-unknown father, who will be played by Matt Besser — a founding member of the Upright Citizens Brigade.