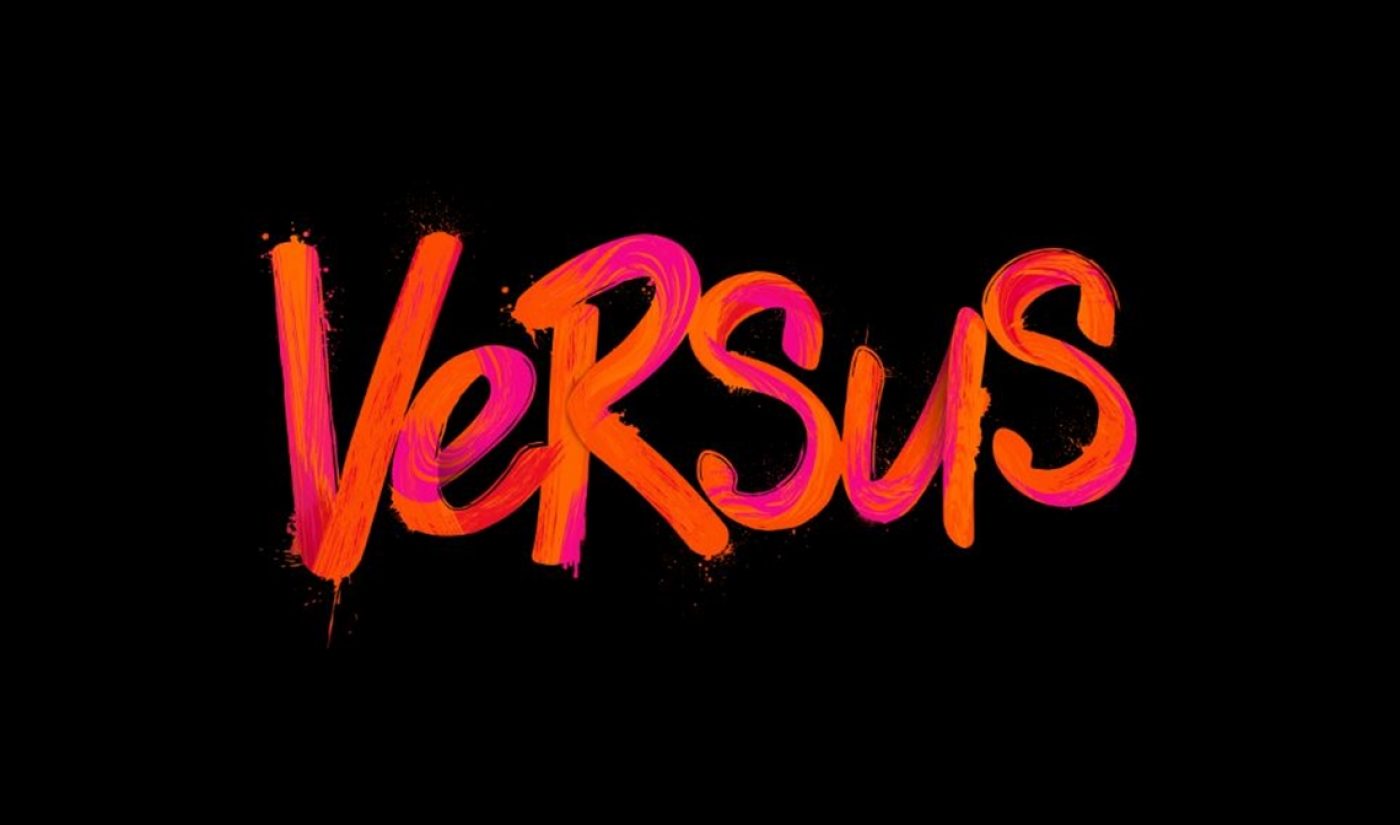 AwesomenessTV, which has uniquely tapped into the Gen Z psyche with hit scripted series like Malibu Surf, The Commute, and Freakish, has announced its latest creation, Versus.

Versus will follow rival lacrosse players played by Camille Hyde (American Vandal) and Maddie McCormick (Camera Store), who are forced to play on the same team. Over the course of a summer tournament ahead of the college selection process, the two girls must confront their personal conflicts to come together as a stronger unit with their teammates.