Google Is Working On Its Own Answer To Snapchat Discover 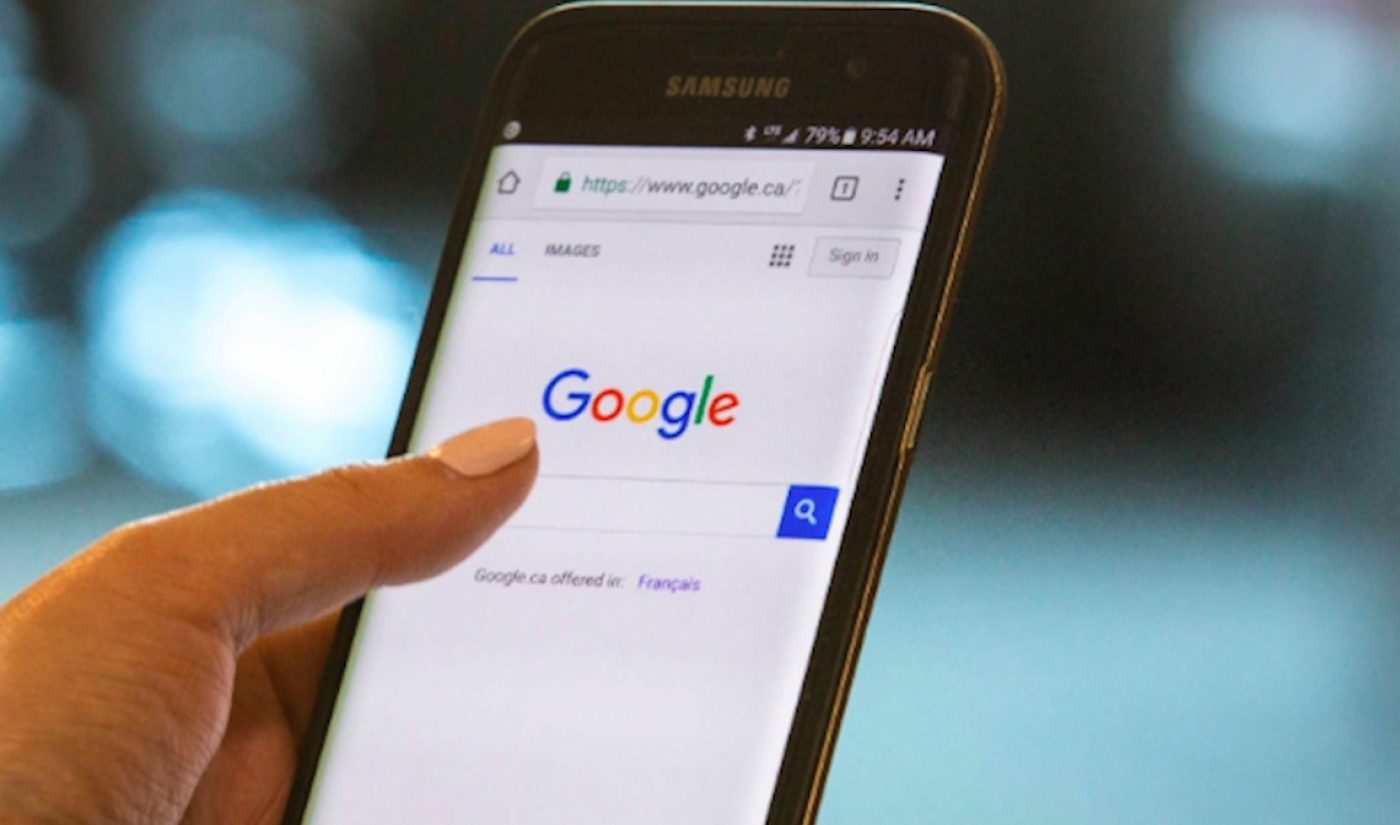 Google just announced a new consumer entertainment-oriented project. It’s called “Stamp” and it’s going to look a lot like Snapchat’s Discover platform, complete with pay incentives for publishers working with the internet giant on the initiative.

So far, publishers involved in Stamp include CNN, The Washington Post, Hearst, Time Inc., Condé Nast, and Mashable, according to Recode. The product is set to roll out on mobile using Google’s open-source AMP format, and it will support video, images, text, and slideshows (hence the Discover comparisons).

Word of Stamp first came out in August, when The Wall Street Journal reported Google’s work on a project aimed at getting publishers to create mobile news formats to live on Google platforms. Since then, Recode has learned that the costs of the program should cover a handful of publishers working for multiple months on Stamp-friendly content, though one Google executive called the payments to publishers minimal.

This isn’t Google’s first bid for creators to make original content for one of its platforms. YouTube, of course, has funded its creators’ original programming more than once, from producing brand new films for YouTube Red to more recently funding celebrity-fueled programming in front of its paywall, starring the likes of Ellen DeGeneres and Kevin Hart.

Initially, publishers on Stamp will be able to take home all of their ad revenue, as Google won’t be selling its ads on the format for now. The launch, date not yet announced, will only include a small sample group of mobile users.