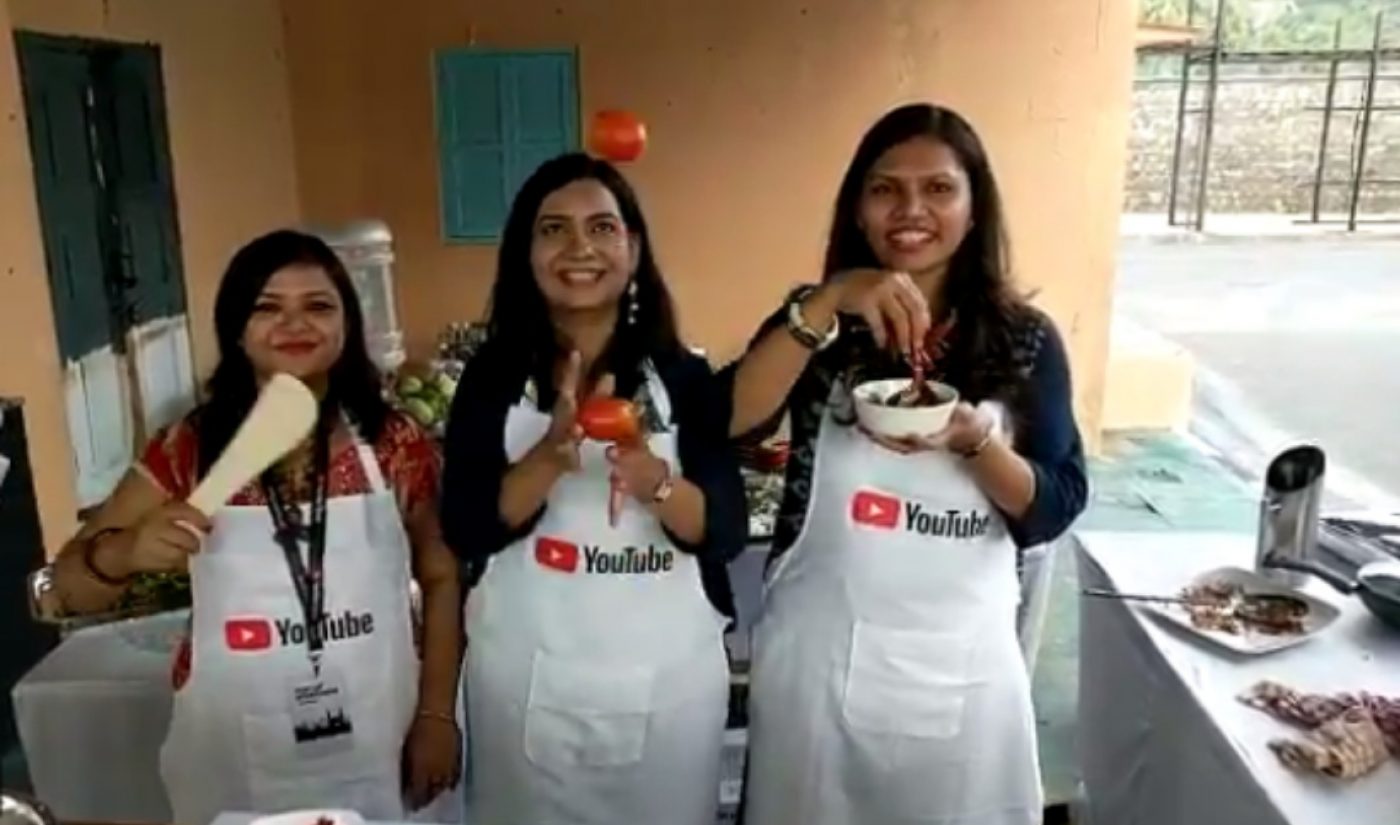 YouTube‘s popularity has grown at an explosive rate in India, and the world’s top video site is connecting with its burgeoning South Asian community through a new program. Between October 5 and 7, a YouTube pop-up space is active in Hyderabad, one of India’s major technological centers.

In launching its pop-up spaces, YouTube often partners with local organizations, and in Hyderabad, it has done exactly that, joining forces with a film studio and tourist attraction called Ramoji Film City. The docket includes classes, workshops, and networking events, all of which serve India’s growing creative community.

“India has a dynamic content creator ecosystem and we are excited to bring the benefits of YouTube Space to creators in emerging creative talent hubs like Hyderabad through a pop up format which is the first-ever in the country,” said Lance Podell, the global head of YouTube Spaces. Podell noted that in the past 12 months, 50 independent Indian channels have surpassed the million-subscriber milestone. One of those channels is Kabita’s Kitchen, a food hub whose hosts visited the Hyderabad space.

YouTube has used pop-up spaces to engage with creators across the APAC region. Recently, it opened a temporary facility in Jakarta that caters to the site’s Indonesian users. Indonesia, like India, is one of the countries with access to the YouTube Go app, which helps video viewers in regions with limited bandwidth manage their data use. Thanks to that innovation, more YouTube viewers have come to South Asia, and through pop-up spaces, the region’s creators now have a place to call their own.