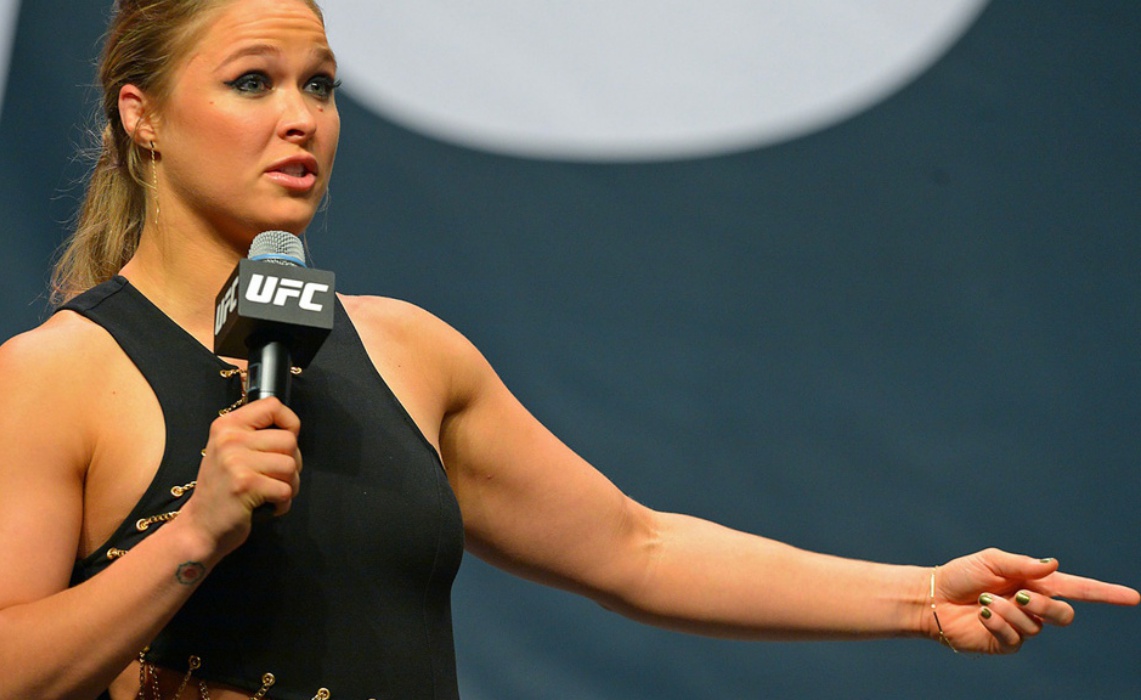 Though she has lost her two most recent bouts in the octagon, UFC fighter Ronda Rousey remains a major media personality, and she is bringing her star power to an ambitious new documentary series. She has teamed up with Complex Networks, award-winning studio Dirty Robber, and Religion of Sports for Why We Fight, which will follow a troubled young boxer on his path forward.

The figure at the center of Why We Fight is Zac “Kid Yamaka” Wohlman, who has battled drug addiction and other issues while establishing himself as a professional boxer. The series, which will consist of eight 45-minute episodes, will follow Yamaka on a journey of self-discovery that will take him to Tijuana, Mexico.

As a fight, Wohlman’s professional record stands at 10 wins, 2 losses, and two draws. His story was previously featured in a Vice Sports video that premiered in 2015:

Go90’s take on Wohlman’s story, which will feature Rousey as an executive producer, will look to tug at its viewers heartstrings. “Why We Fight epitomizes Go90’s vision of providing fans with content from exceptional producers that they can connect with on an emotional level, all while bringing them deeper inside the world of their favorite sports,” said Go90 chief content officer Ivana Kirkbride.

Rousey, one of the world’s most famous female athletes, has sought a career in Hollywood in recent years. Her acting credits have included roles in Furious 7 and The Expendables 3, and she can now add a producing role to her filmography. Why We Fight premieres on October 18.