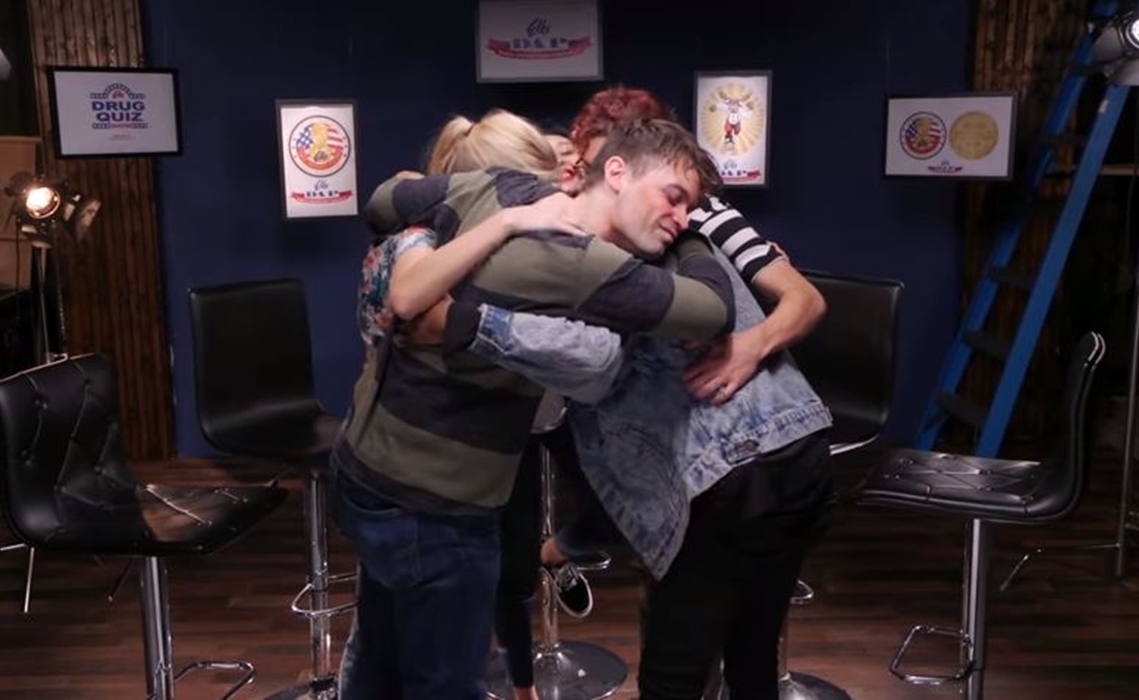 Comprising a hero video published this afternoon on Smosh’s massively popular — and recently re-branded — second Smosh Pit channel, the campaign aims to teach younger audiences about the devastating and long-term effects of drug use. Themed ‘What Wouldn’t You Give Up to Drugs?,’ the campaign will ultimately seek to combat the fact that teen deaths from drug overdose have been on the rise since 2015 — with opioids being chiefly to blame.

In the 13-minute video (below), celebrity makeup artists recreated the physical effects of various opioid and prescription drugs on the Smosh Pit crew. Creators then not only reacted to their own transformations, but gathered together to attempt to decipher which drugs each had been assigned — and discuss the things in their lives that they would never sacrifice for drugs.

Shortened versions of this video will appear on Smosh’s Twitter (3.3 million followers) and Instagram (2.8 million followers) accounts. Elks DAP — which is the nation’s largest all volunteer drug education group — and the DEA will also run PSA pre-rolls across Defy’s channel network, including Smosh, Clevver, and Gurl.