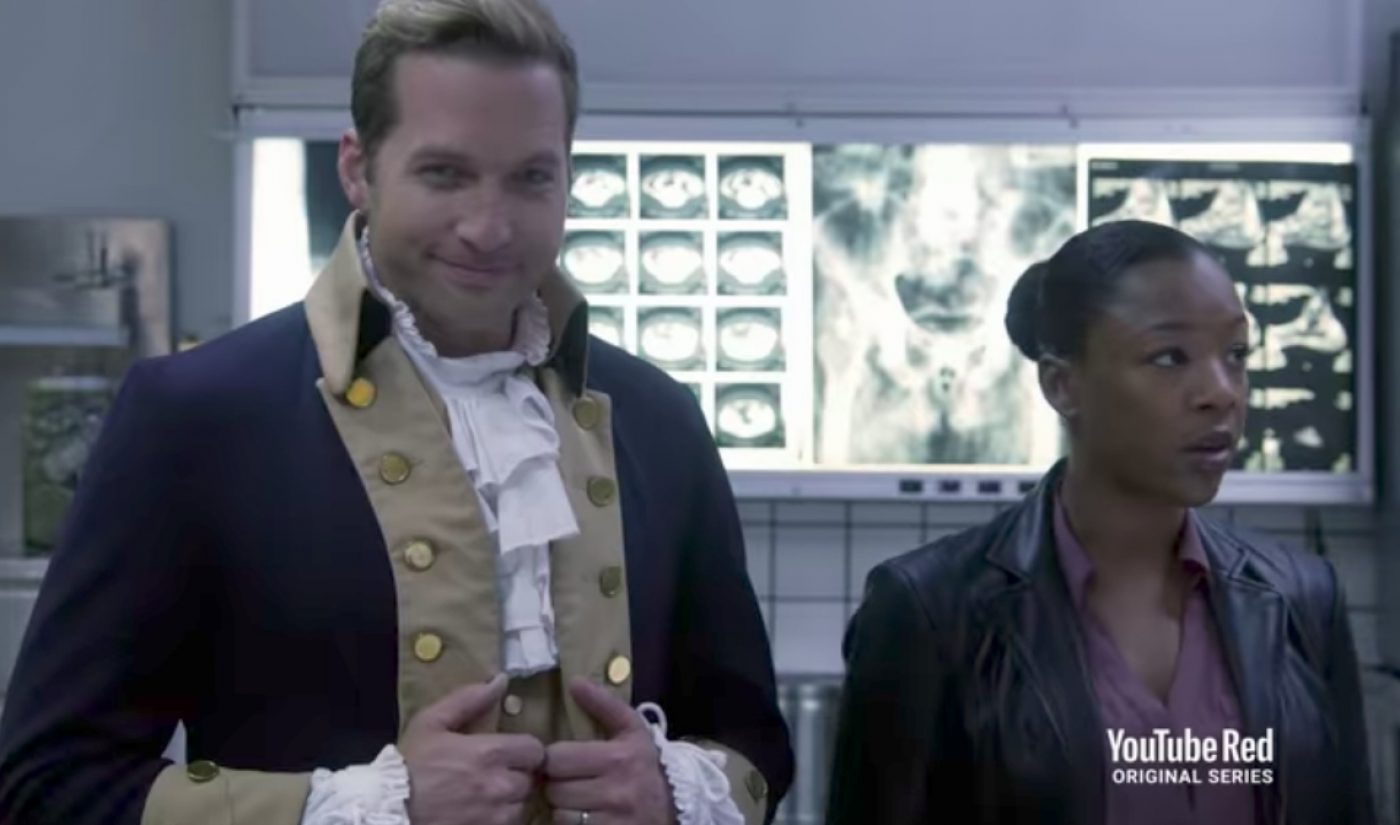 While it is still offering film and series distribution deals to online video stars, the subscription platform YouTube Red has also dipped its toes into the world of Hollywood, and one of its Hollywoodiest projects so far now has an official release date. Ryan Hansen Solves Crimes On Television, in which the titular Veronica Mars co-star will parody himself, police procedurals, and many of his colleagues in the acting world, is due out on October 25.

In the world of Ryan Hansen Solves Crimes On Television, the LAPD has assigned actors to its units in order to see if their skills can have any practical use in the field. Hansen will play a fictionalized version of himself who offers little to the police force beyond flippant comments. Samira Wiley, known for her roles in Orange is the New Black and The Handmaid’s Tale, will deadpan her way through a role as Hansen’s straight-laced shooting partner. Several other celebrities, such as Kristen Bell and Joel McHale, will appear as themselves. Rawson Michael Thurber, the director of the well-received 2016 film Central Intelligence, will be Ryan Hansen‘s chief creative force.

Will Ryan Hansen successfully skewer the vapidity of the Hollywood elite, or will it itself possess too many of the qualities it is satirizing? We’ll find out on October 25. As Variety noted when the show was initially announced, its first season will consist of eight half-hour episodes.