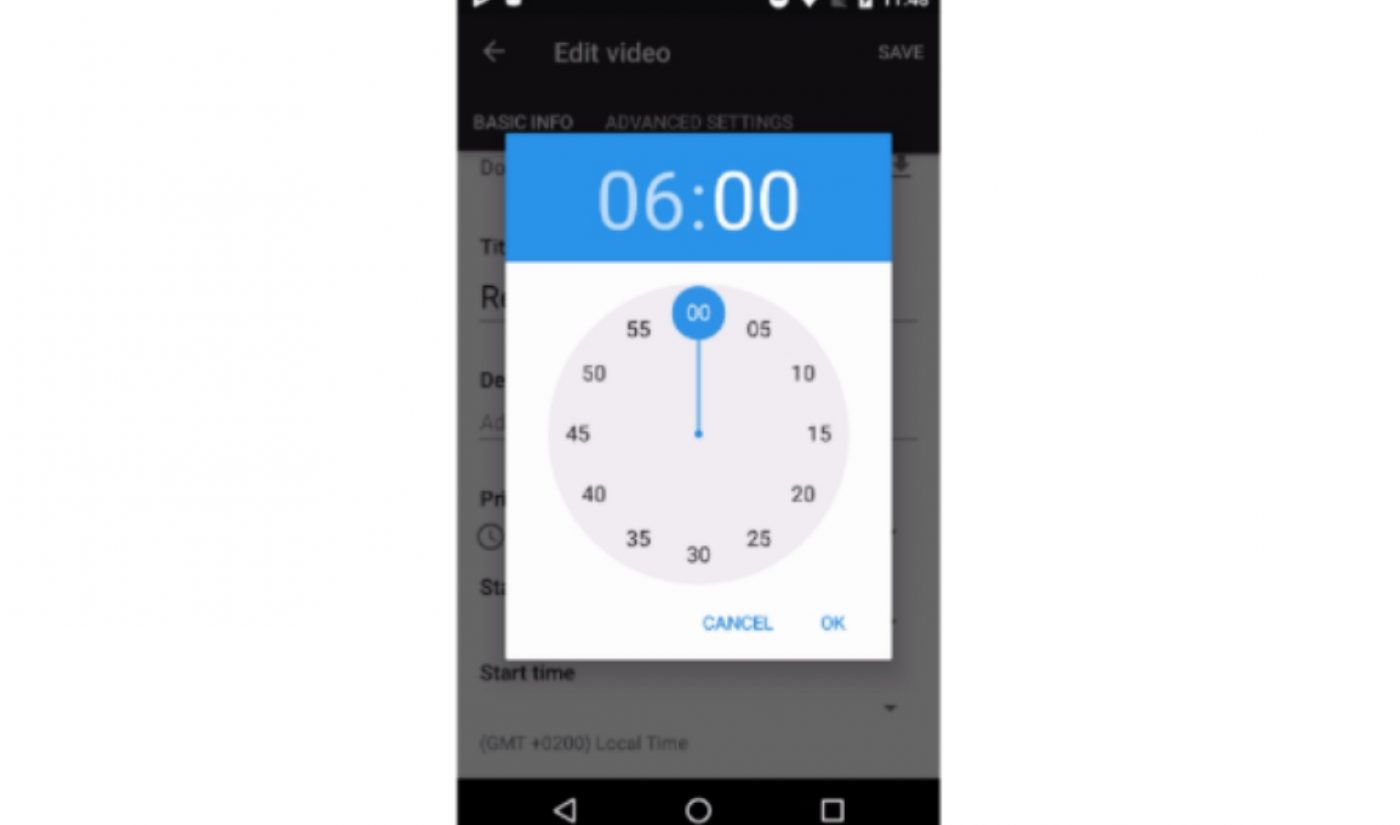 One of the changes YouTube discussed during its most recent VidCon presentation is now live. The video site’s Creator Studio app has been officially rebranded as YouTube Studio, and it has added several new features, including the ability to schedule uploads directly from your mobile devices.

The rebranded app now comes with several bells and whistles attached. In addition to the scheduling feature, which assists YouTubers who wish to launch their videos at the most effective times, YouTube Studio users can also keep track of their subscriber counts from the app’s dashboard. Its suite of insights have been enhanced as well, and an updated thumbnail editor offers more tools to creators who want to craft their own images on the go.

YouTube Studio was first launched back in 2014, and the video site has spruced up its mobile hub for creators in each subsequent year. A 2015 change offered access to a well-stocked collection of data, while 2016 brought personalized tips to users.

Creators live life on-the-go,” reads a blog post from YouTube. “Even with packed schedules, you still find the time to create amazing videos, manage your channel and engage your communities. At YouTube, it’s our job to make your lives easier. That’s why we designed our mobile app with you in mind.”