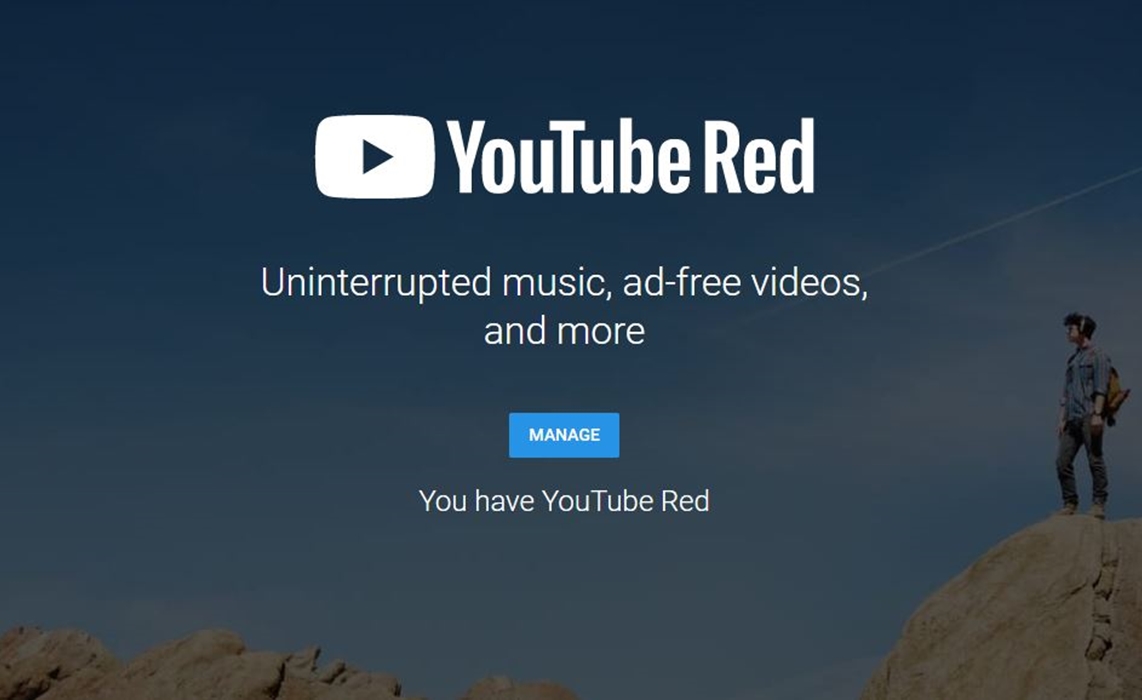 YouTube Apologizes To ‘Red’ Subscribers Who Were Served Ads, Says Fix Is In The Works

A YouTube representative apologized to a handful of YouTube Red subscribers who reported seeing ads on the site, adding that engineers were currently working to redress a technical difficulty.

A group of Reddit users, including Mark Liederbach, initially made the issue known, reports The Next Web, claiming that they were not being served pre-roll ads but instead seeing promoted content on the YouTube homepage and below certain videos (see below).

At first, YouTube identified the ad format as a “print ad,” and a support representative wrote in a message to Liederbach that while YouTube Red — which is priced at $9.99 per month — blocks “ads before and during a video, as well as banner ads, search ads, and video overlay ads,” its benefits didn’t apply to so-called print ads. The Next Web notes, however, that Google does not outline any print ad policies in YouTube Red’s membership details.

Today, a YouTube support team supervisor addressed the issue again — calling the first response a “miscommunication” and conceding that the ads should have never appeared to begin with.

“YouTube Red members should not see any ads, and the screenshot you provided shows an ad that absolutely should be blocked with the service,” the supervisor wrote, per The Next Web. “I sincerely apologize for the previous miscommunication. The good news is that our engineers believe they’ve identified the underlying issue that can cause ads to show like the one you saw, and hope to have it fixed very soon.”

Check out a screenshot of one of the ads in question, courtesy of The Next Web, below: 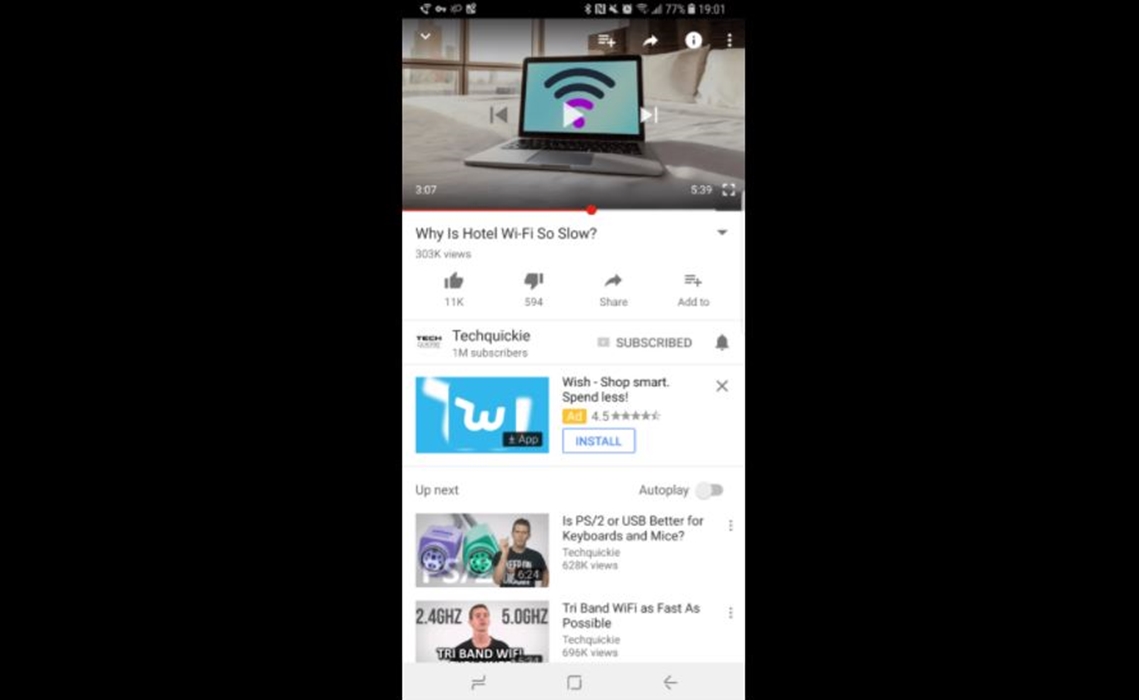