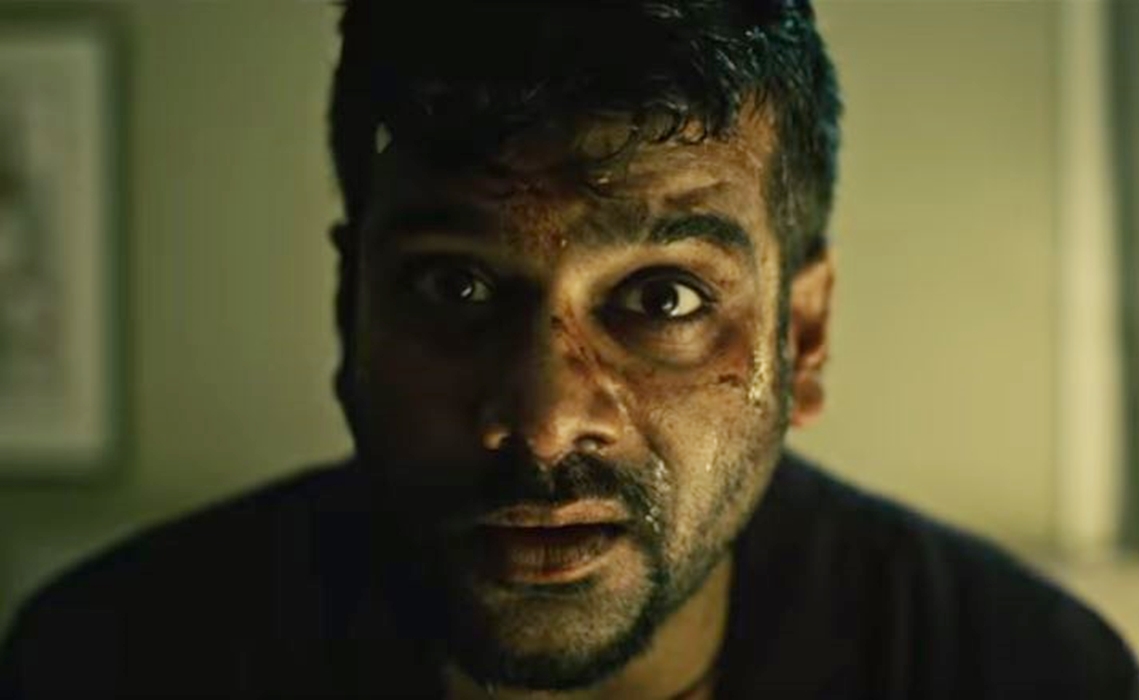 Each of the five episodes was inspired by viral fan fiction and taps into themes like death, abandonment, and loneliness — while weaving in a range of social issues such as race, homosexuality, cyber-bullying, and the pursuit of beauty. Two Sentence Horror Stories, which bows on Oct. 3, is the second Stage 13 series to premiere exclusively on go90 following June’s horror-comedy Snatchers, which is about a woman who gives birth to an alien after losing her virginity.

Two Sentence Horror Stories has received acclaim on the festival circuit, including at the Tribeca Film Festival, L.A. Film Festival, and Outfest. The series was created by writer-actress Vera Miao, who also directs the pilot episode, Ma, about a Chinese mother who goes to great lengths to keep her daughter from falling for their new female neighbor. Additional installments will premiere every Tuesday.

“Vera Miao and the creative team behind Two Sentence Horror Stories produced five chilling and twisted episodes with a cinematic aesthetic that will keep horror fans on their toes and wanting more,” said Stage 13’s SVP and general manager Diana Mogollón in a statement. “The series features stories and characters that reflect the diversity that young audiences crave, which is what Stage 13 and go90 are all about.”

Last month, Stage 13 unveiled a lineup of seven shows slated to roll out over coming months on its proprietary website and social channels, as well as third-party distributors like go90.