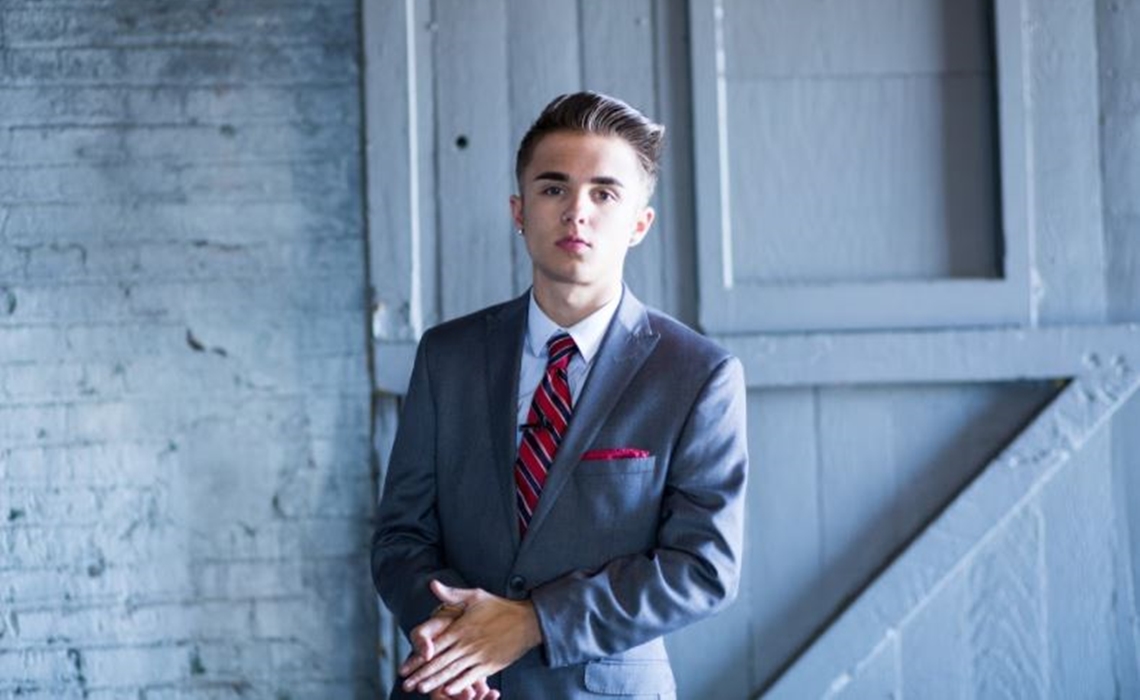 In order to spread word of its upcoming action spy comedy Kingsman: The Golden Circle, 20th Century Fox has partnered with digital studio Portal A and YouTube stars Inanna Sarkis and Jake Mitchell — who count a combined 11.5 million followers across social media — on a new digital campaign.

Sarkis and Mitchell will appear in a handful of challenge-based YouTube videos to promote the Colin Firth and Julianne Moore-starring comic book adaptation ahead of its release on Friday. Premiering on each of their YouTube channels, Sarkis (1.5 million subscribers) and Mitchell (1.6 million subscribers) will perform stunts inspired by the film, including descending on suspension ropes and enacting fight scenes on a wire pull. Each creator will be monitored with a device to keep track of their heart rates under pressure.

In addition to the two videos (see Sarkis’ below), the so-called Kingsman Challenge campaign will also comprise a trailer for 20th Century Fox’s YouTube channel, two media spots, and custom shorts for each creator’s social platforms.

Sarkis, who is signed to Shots Studios, is set to star in Boo 2! A Madea Halloween and also reportedly inked a development deal with the WWE earlier this month. Mitchell, for his part, started making videos at age 8 and is now one of the most beloved vloggers in the U.K. He is signed to Studio71.