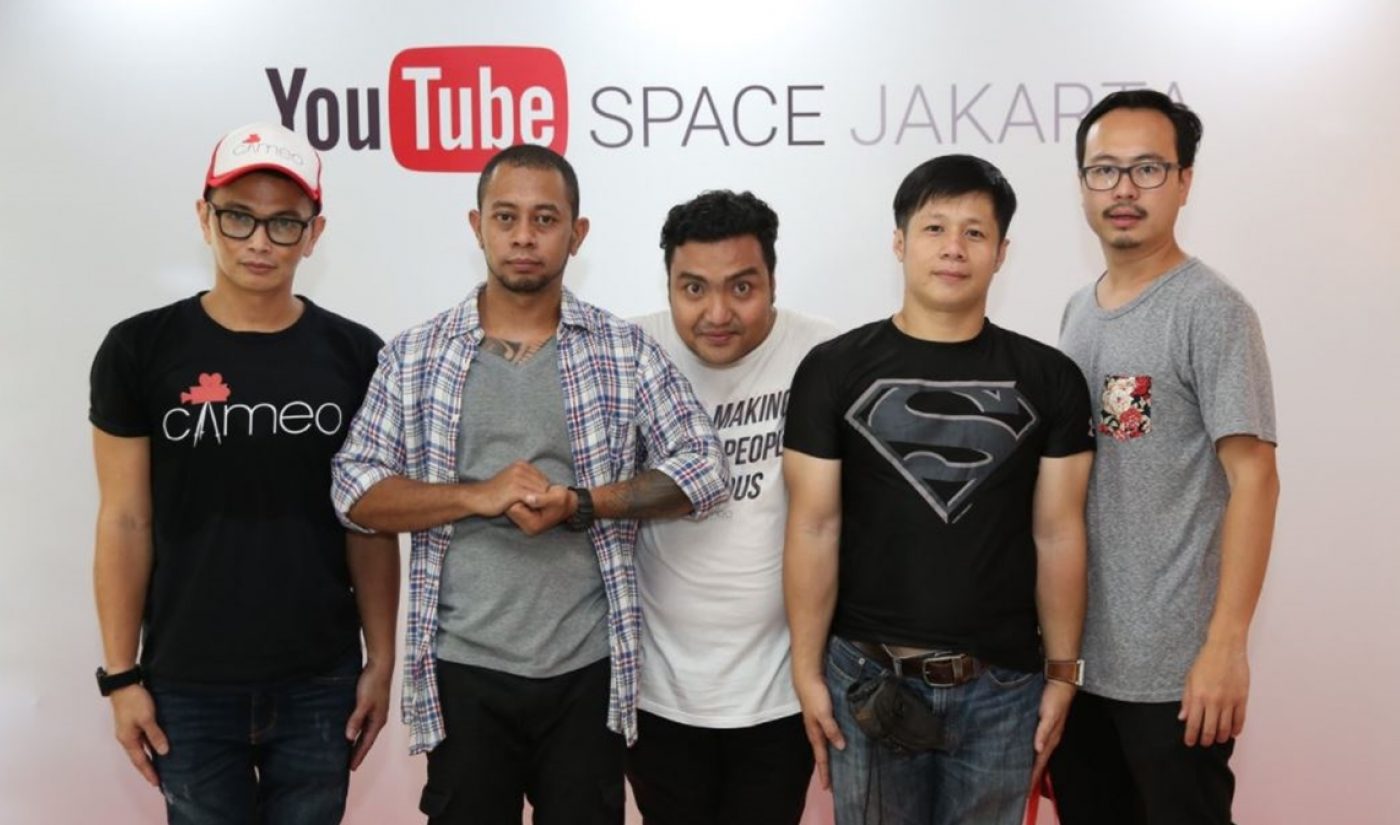 YouTube has unveiled a dedicated pop-up space in Indonesia’s capital city of Jakarta. It will function much like the company’s other production facilities across the globe, enabling select creators to film and collaborate on-site with cameras, lighting, and other top-grade equipment. Opening its doors today, the space be available through Sept. 24, according to The Jakarta Post, located within the Art:1 New Museum — a renowned hub for contemporary Indonesian painting and sculpture.

Indonesia is an important market for YouTube. The company launched its YouTube Go app — designed for users with limited bandwidth — across the country last month. 89% of Indonesia’s internet-connected population uses YouTube — including its president, Joko Widodo, who is a popular vlogger.

This isn’t the first time that YouTube has opened a temporary pop-up space. It has launched similar ventures in Miami in partnership with Telemundo, as well as in Sydney alongside the Australian Film, Television and Radio School (AFTRS).