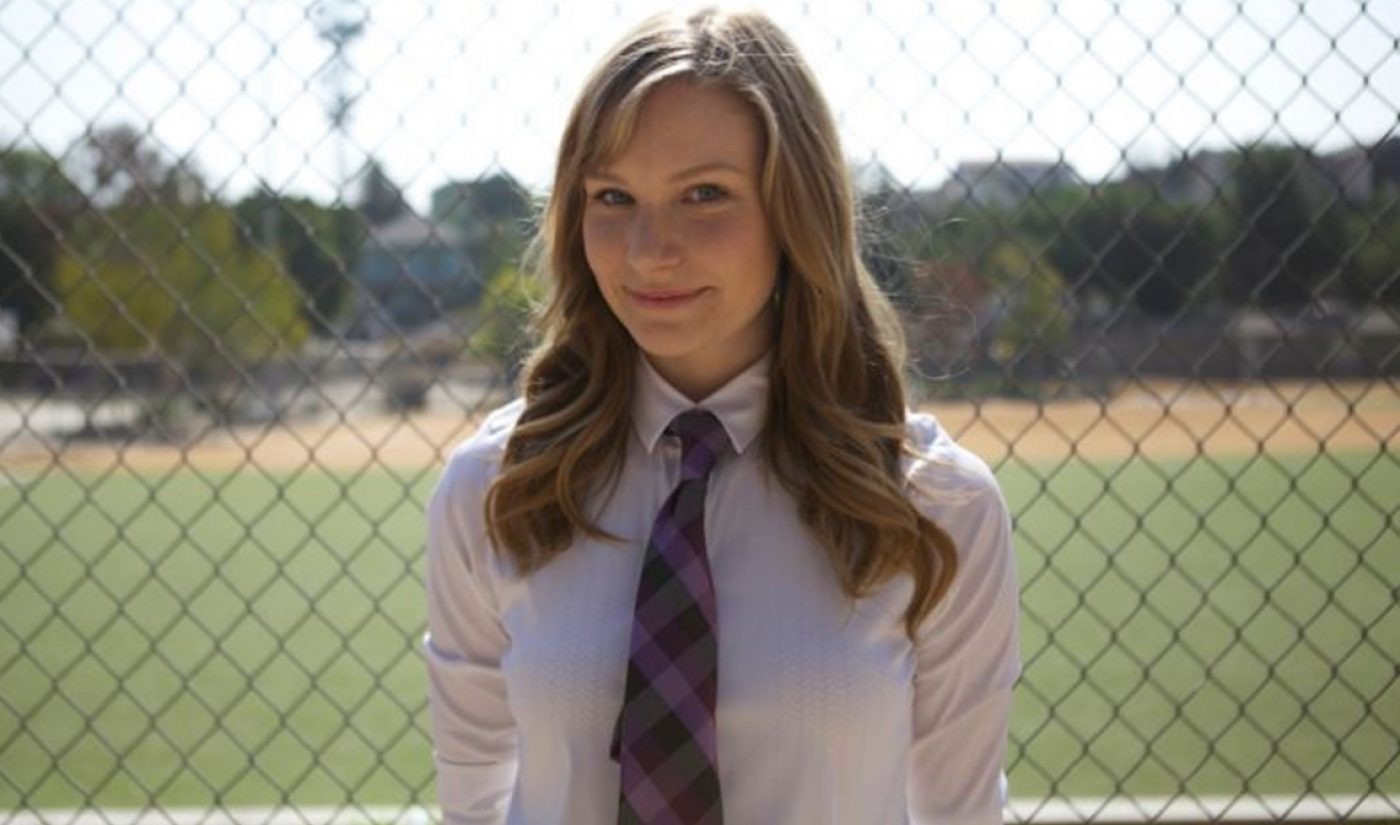 Digital studio Portal A has expanded its headcount in a major way through 11 new hires and promotions on its talent, creative, and development teams.

Erin Schmalfeld (pictured above), formerly a senior creative exec at Portal A, has been promoted to head of creative, the company said today. In her new role, she will oversee the ideation and execution of branded content campaigns. Prior to joining Portal A, Schmalfeld worked in branded creative for both BuzzFeed and Maker Studios.

The company also announced that Brittany Turner, former VP of digital at Adaptive Studios, has joined Portal A as development executive. At Adaptive, Turner led the digital studio spin-off of HBO’s Project Greenlight TV series in partnership with Matt Damon, Ben Affleck, and Miramax. Prior to that, she worked across Maker’s lifestyle and comedy channels, like The Mom’s View, The Platform, and Nacho Punch.

At the same time, Portal A — which has worked with top brands like P&G and Google, and has created original shows for Disney and YouTube — announced five additional hires and four more promotions. The hires are: former Ripple executive Mai Perches, who has been named creative producer; project manager Bita Khaleghi, who joins Portal A from VSC; project management team member Moriah Grant; Kelly Egan, who hails from Golin and who was named talent producer; and former WME agent trainee Dustin Glass, who has been tapped as an associate talent producer.