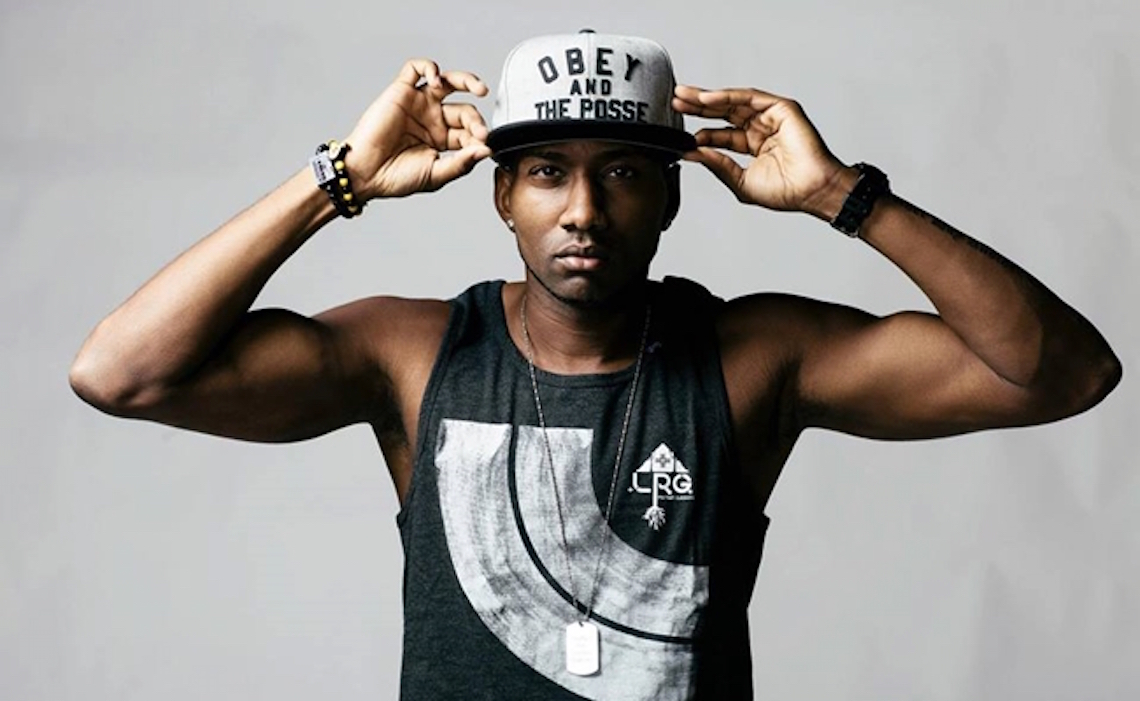 Collab is giving its partners a new way to protect their content from unlicensed reuse. The network, whose partners include Destorm Power (pictured above), David Dobrik, and Baby Ariel, has launched a tool called CollabDRM, which lets its users set up customized digital rights management policies.

CollabDRM, like YouTube’s Content ID service, is able to track down unlicensed use of its clients’ videos. Once identified, the infringing content can be monetized, thus generating more revenue for rights holders across the web. Where Collab believes it has improved on Content ID is in the customizable nature of its solutions. The network’s partners can work with its rights management team in order to ensure videos are claimed and dealt with in the best possible manner.

While the social stars who make up much of Collab’s roster will certainly find uses for the new technology, the network has also enlisted several media companies as rights management partners, including America’s Funniest Videos studio Vin Di Bona Productions and Storyful. According to a press release, CollabDRM users have already recouped “tens of millions” of dollars across all platforms.

“As a pioneer of social media I’ve learned one of the most important elements to remain creative is focus,” said DeStorm Power in the release. “With Collab taking on a large portion of the administrative workload, creators can remain creative and focus on what they do best.”

In total, Collab’s network includes close to 1,000 individual content creators as well as more than ten UGC libraries, including those of Vin Di Bona and Storyful.