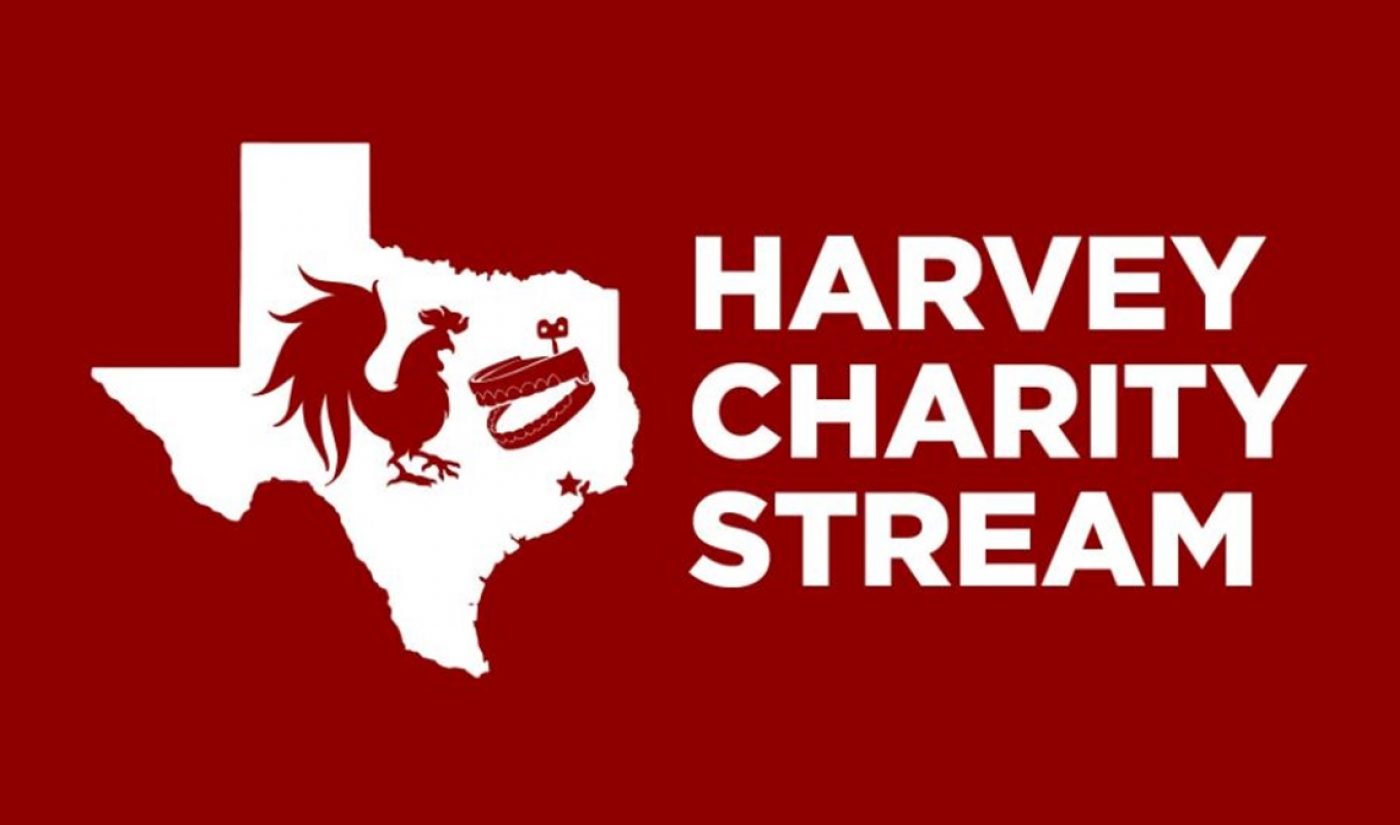 Several prominent members of the YouTube community — including Just Between Us, h3h3productions, and Hayes Grier — have activated their followers in recent weeks to raise money for those impacted by Hurricane Harvey. (H3h3productions for instance, has raised a whopping $208,000 and counting for Direct Relief).

The latest channel to add to these efforts is Austin-based production outfit Rooster Teeth, which has launched a GoFundMe campaign for its neighbors in the east who have been left ravaged in Harvey’s wake. The campaign, benefiting the Houston Food Bank, was launched on Sept. 1 and has already raised $41,000 of its $100,000 goal — from a total of more than 1,300 donors.

Rooster Teeth also hosted a charity live stream on YouTube and its own website last Wednesday to drive donors to the GoFundMe page.

“We chose the Houston Food Bank because it is a local charity that works to provide relief not just during the disaster, but in the months after, when the media has moved on to other subjects but people in the area are still trying to get their lives back together,” wrote Rooster Teeth’s head of community product, Dan McComas. “When something messes with Texas, Texas fights back.”