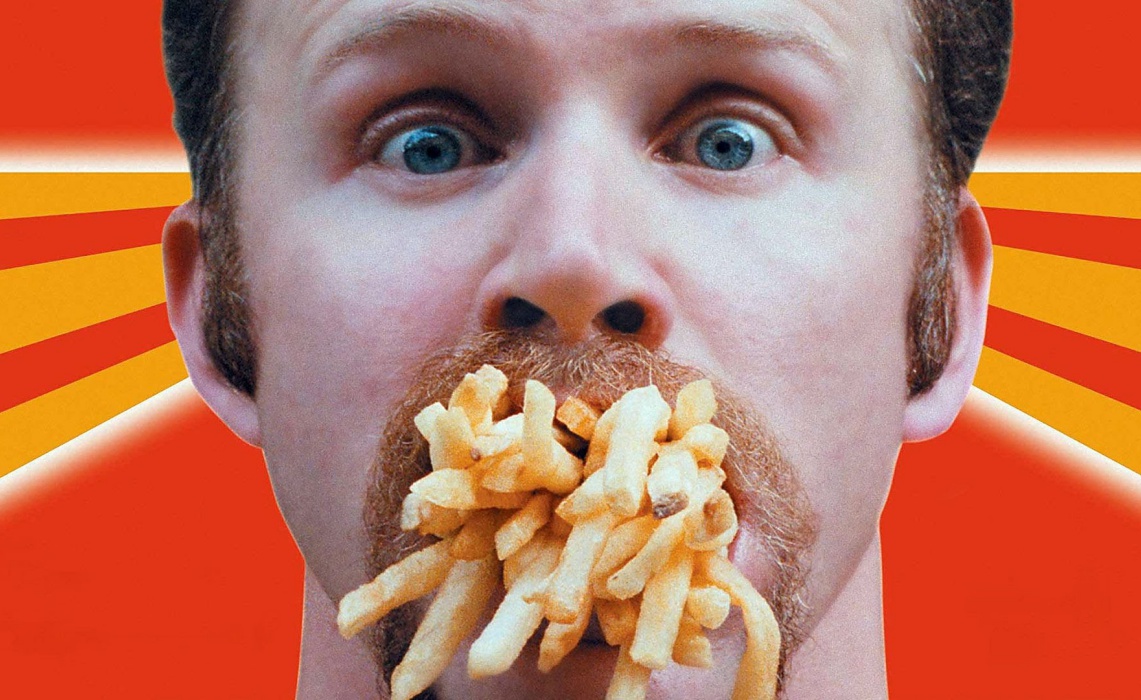 In 2004, filmmaker Morgan Spurlock showed the destructive power of a fast food diet in his documentary Super Size Me. 13 years later, Spurlock has created a follow-up to his most groundbreaking film, and YouTube Red may be the platform that brings it to the masses. According to a report from Deadline, YouTube is close to a deal that would see it acquire the second Super Size Me film for approximately $3.5 million.

Super Size Me 2, which carries the subtitle Holy Chicken!, follows Spurlock as he approaches the fast food industry from a different angle. Instead of attempting to eat as many unhealthy entrees as possible, he will dish them out as the owner of his own fast food restaurant. The film premiered at the Toronto International Film Festival, and Spurlock is now hunting for a distributor who can serve up his work to hungry audiences.

YouTube Red could very well be that distributor. The $9.99-per-month platform has shared several compelling documentaries, including Gigi Gorgeous profile This Is Everything.

While much of the content YouTube Red has distributed thus far has come from its homegrown creative community, it has also made inroads in Hollywood through partners like Dwayne “The Rock” Johnson. Super Size Me 2 would represent the platform’s most significant film festival buy to date and one of its ambitious pickups.

As for Spurlock, the documentarian has a history with digital video. He worked on the film Vlogumentary, which depicted the lives and careers of YouTube stars, and he produced a docu-series for Fullscreen’s SVOD service.

For more information about Super Size Me 2, head over to the TIFF website.