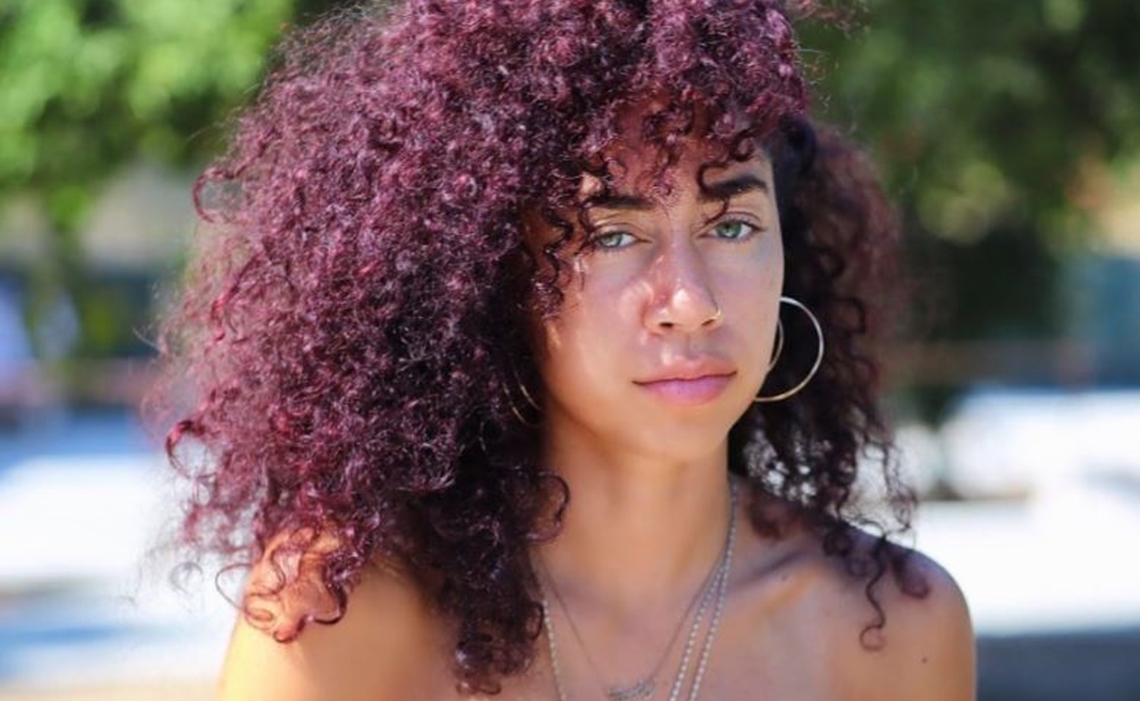 Yet another YouTube star is set to launch a series on Facebook‘s Watch — the social network’s just-launched video destination. Sexologist and influencer Shannon Boodram, who counts roughly 280,000 subscribers and 20 million lifetime views on her Shan Boody YouTube channel (and less than 10,000 followers on Facebook), will headline Make Up Or Break Up, which debuted yesterday.

The live and interactive social experiment — produced by Thumb Candy Media and executive produced by showrunner Corin Nelson — will enable viewers to help couples make crucial decisions about whether to stay together or break up in real-time. And this isn’t the first time that Boodram has teamed with an emerging video hub on a relationship-themed series: she also starred in Fullscreen’s Shan Boody Is Your Perfect Date, comprising various dating experiments.

“It’s difficult to be live across multiple time zones simultaneously when programming for linear,” said Thumb Candy founders Rhett Bachner and Brien Meagher in a statement, “but with a massive Facebook community connected at all times, we can interact with our audience without limitation.”

Check out the first episode of Make Up Or Break Up, which has clocked more than 250,000 views after going live yesterday, below: