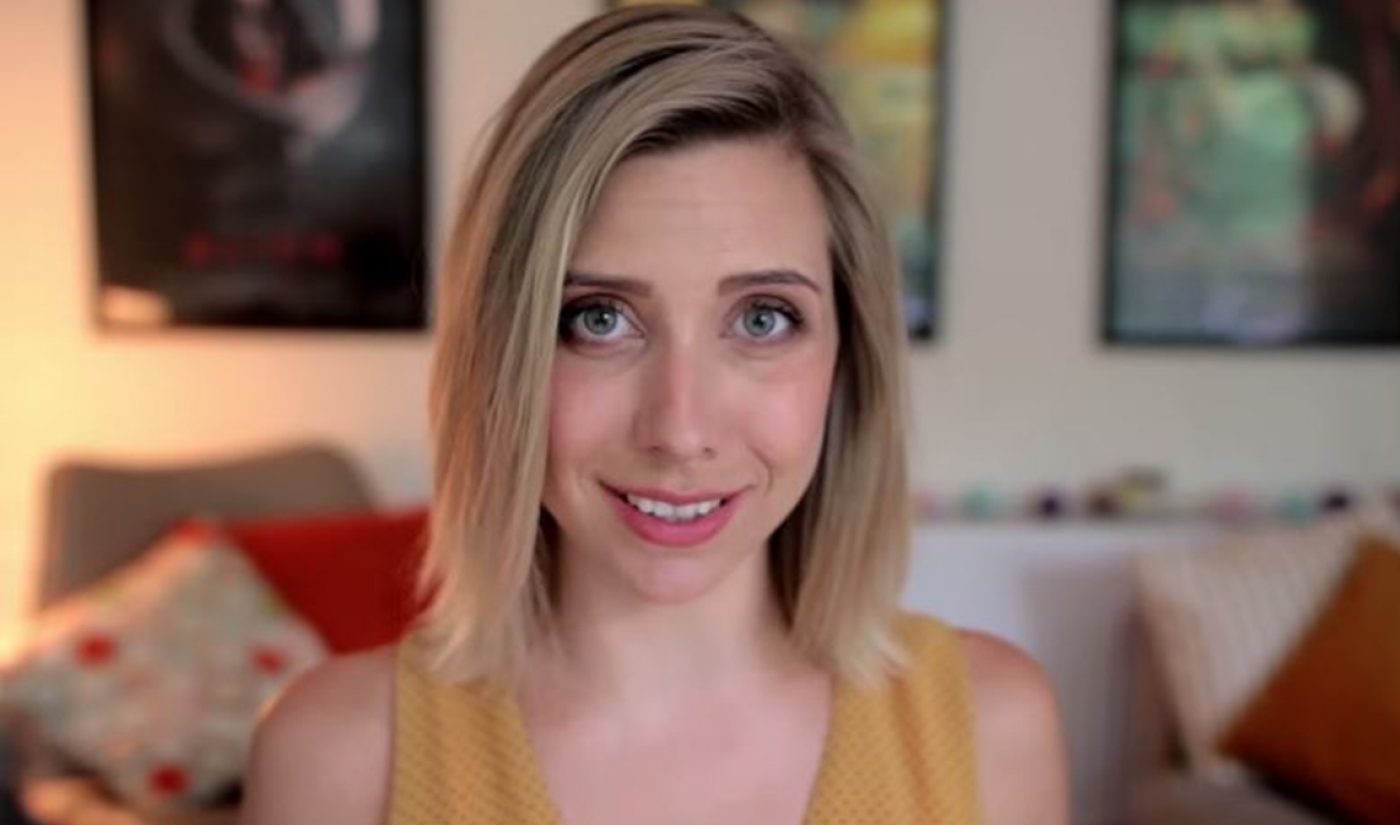 After tendering roughly 20 layoffs in order to amplify efforts around original programming, Fullscreen has provided a sneak peek at one of its most highly anticipated upcoming shows — a thriller called PrankMe directed by YouTube star Hazel Hayes.

First announced back in June, PrankMe follows a young social media star named Jasper Perkins — played by Emmy nominee Corey Fogelmanis (Girl Meets World) — who transforms from an online prankster into a murderer who uses his following to find new victims. The eight-episode series was written by Paul Neafcy (Jack And Dean Of All Trades) and shot in London over the summer. It represents Hayes’ biggest directorial effort to date — though she has posted several short films, web series, and sketches to her Chewing Sand YouTube channel, which counts roughly 250,000 subscribers.

PrankMe will premiere exclusively on Sept. 28 on the Fullscreen subscription service, which is priced at $5.99 per month.