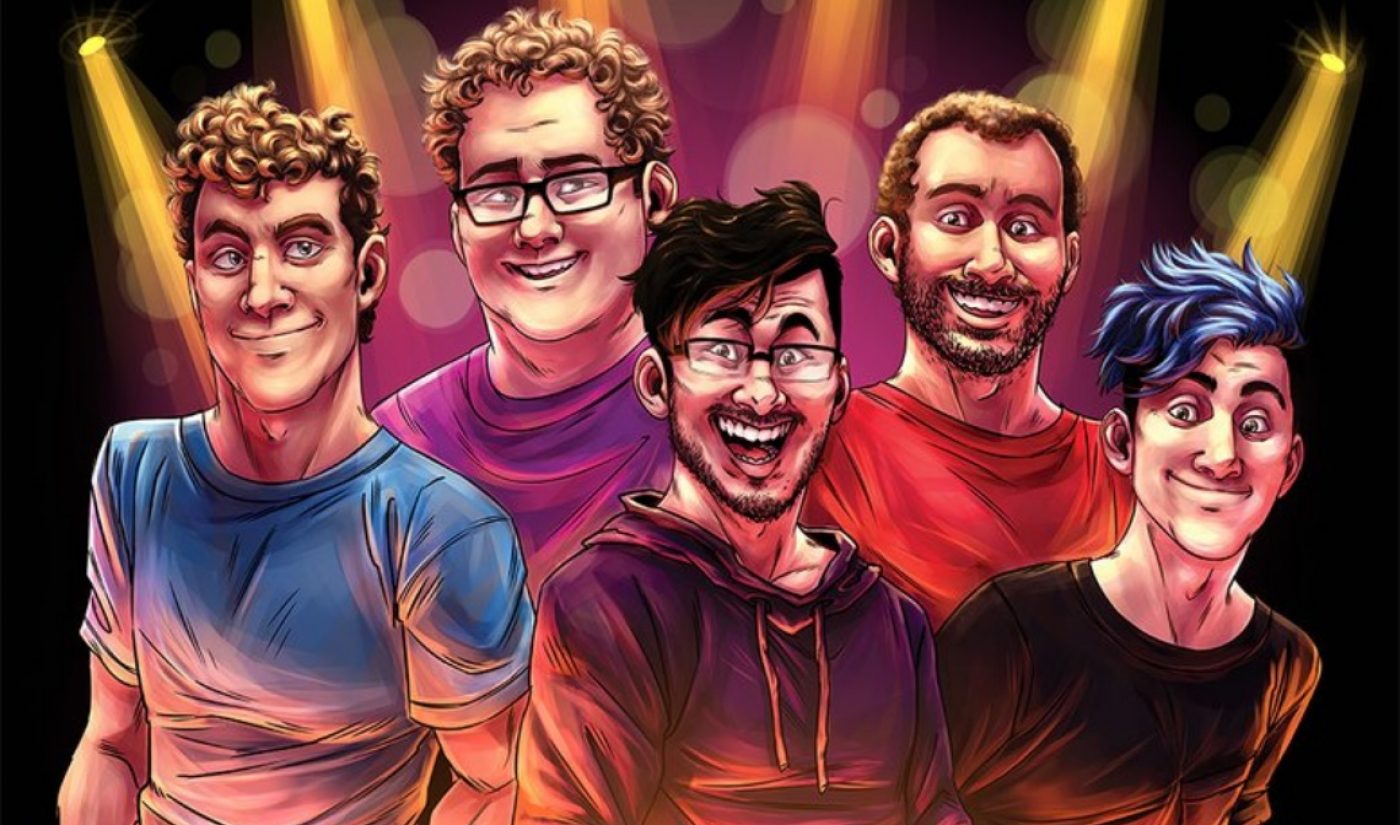 Back in June, a group of YouTubers led by top gamer Mark “Markiplier” Fischbach performed four shows across the US. The tour, titled You’re Welcome, featured a combination of improv, sketch, and musical comedy led by its charismatic stars.

That event series proved to be such a success that it is coming back with a complement of shows that will be almost eight times as big as the original run. Markiplier, LordMinion777, Muyskerm, Tyler Scheid, and CrankGameplays will bring You’re Welcome to 31 locations across the US and Europe, with audiences at each stop treated to a night full of wacky jokes.

The next leg of the You’re Welcome tour will begin on October 7 in Louisville. After performing nine shows that month, Fischbach and co will return to the road in January for another set of 11 US-based dates. Finally, in February, they will head to Europe, where they will entertain their fans in cities like London, Paris, and Amsterdam.

As Fischbach explained in a YouTube video, the success first few You’re Welcome shows proved that an company-based live format could work for him and his cohorts. Now, as he gets set to head back out on tour, he is excited about the package his troupe has to offer. “It combines music, improv, dancing, and audience participation,” he said of You’re Welcome. “We wanted to reinforce this idea that the show is different every time you see it.”

Tickets for You’re Welcome will be available on the Markiplier website beginning at noon ET on September 7. VIP packages, which include access to an acoustic guitar set performed by Fischbach, are also available. If you’re a fan of the affable YouTube star, whose primary channel has more than 18 million subscribers, you’ll want to move quickly; tickets for these shows are not expected to last long.