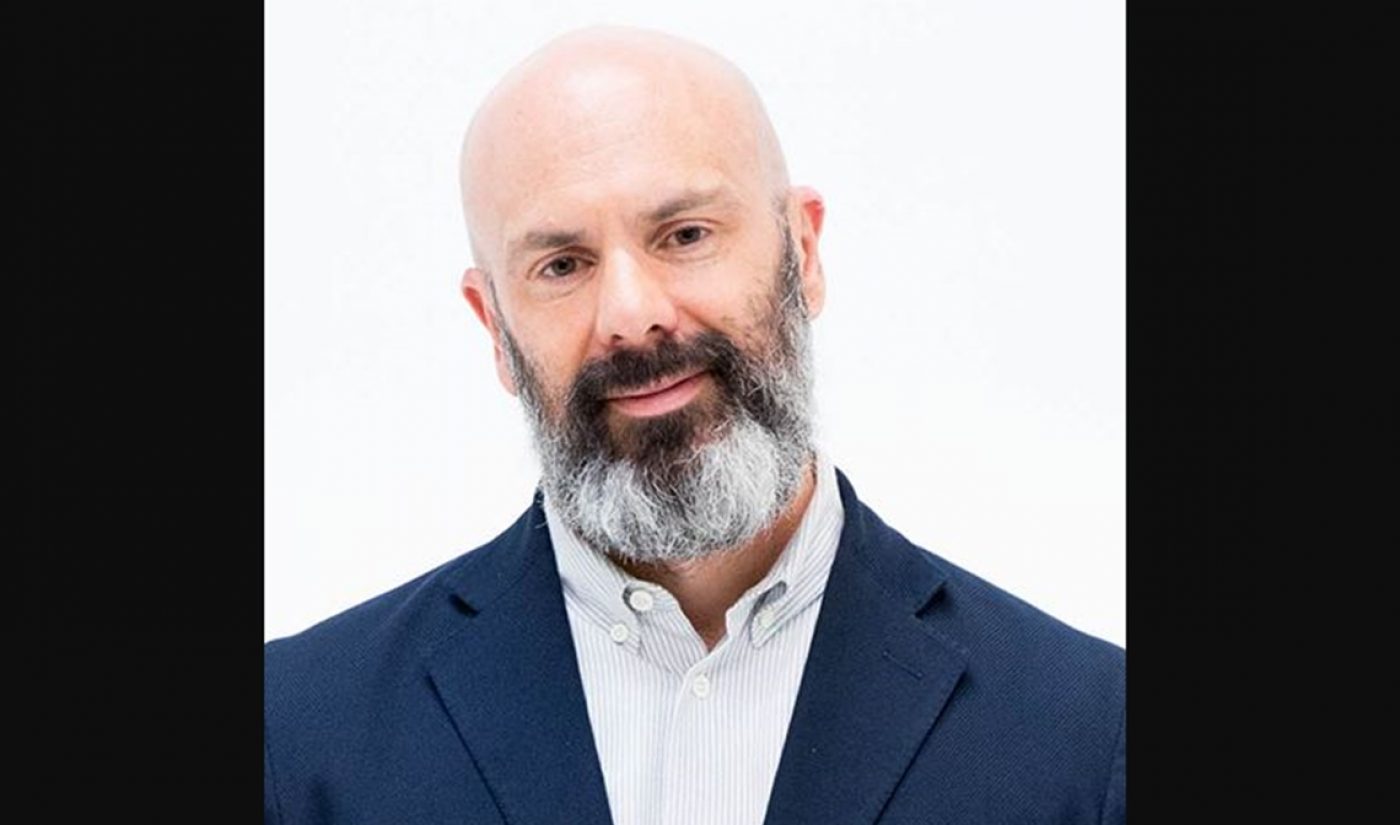 Former top Maker Studios executive Courtney Holt — who most recently served as EVP of media and strategy at Disney after the company folded Maker into its Consumer Products And Interactive Media (DCPI) arm last December — is now set to lead original video and podcast programming at Spotify.

In his new role as vice president and head of Spotify Studios and video, Holt will report to chief content officer Stefan Blom out of the company’s Los Angeles offices. His start date has yet to be confirmed. In addition to Holt’s extensive digital media experience, he long worked in the music business, including roles at Atlantic Records, A&M Records, MTV, and MySpace Music. While his role at Disney was strategic, Holt will take on operational responsibilities at Spotify, according to Variety, which was first to report the hire.

Spotify’s video plans date back to 2015, though, most recently, the company said it would focus on interspersing videos into its flagship song playlists like RapCaviar and Rock This — and these efforts that are expected to be accelerated under Holt’s tenure, according to Variety.

Holt, who had been with Maker since 2011, joined Disney in 2014 following its $675 million acquisition of Maker. Holt then ascended to the multi-channel network’s head when CEO Ynon Kreiz stepped down days after the Disney acquisition was finalized.