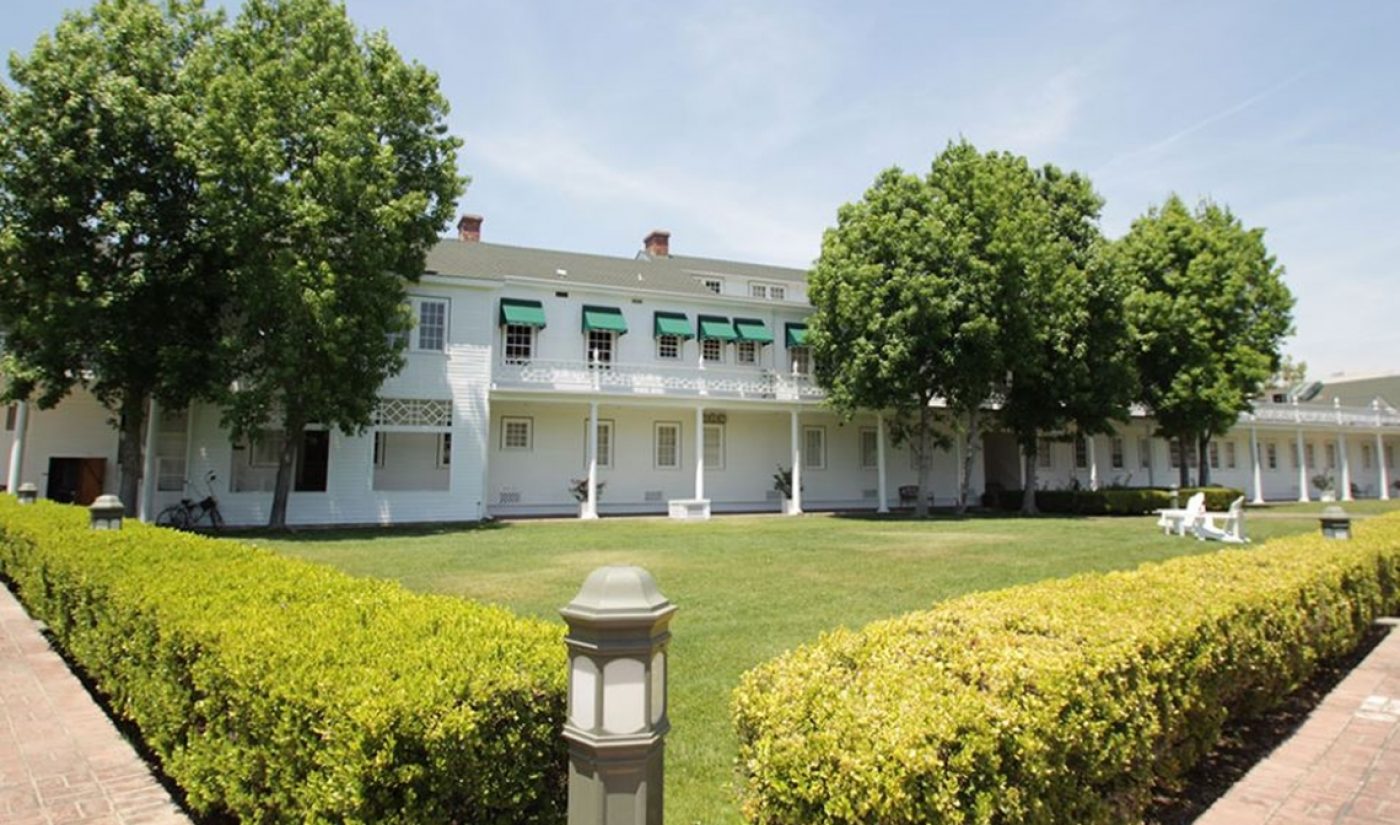 Apple is reportedly seeking to lease a new headquarters for its original video team: The Culver Studios, which is where iconic films like Gone With The Wind, A Star Is Born, and The Matrix were shot.

The studio comprises 13 soundstages that measure up to 32,000 square feet apiece, reports The Financial Times, and are suitable for both feature film and television shoots. Beyond the cache of the name, the studio would primarily serve as an office space for Apple’s video team, led by former Sony Pictures TV execs Jamie Erlicht and Zack Van Amburg. Erlicht and Van Amburg are behind hits like Breaking Bad and The Crown, and were tapped to helm Apple’s original content efforts in June.

While Apple’s first batch of shows — including Planet Of The Apps and Carpool Karaoke — were met with a lukewarm response, it was reported that the hardware giant is allotting a $1 billion budget toward roughly a dozen original TV projects over the next year. One of these, the Times reports, is a drama starring Jennifer Aniston and Reese Witherspoon set on a morning talk show. Apple is reportedly bidding against Netflix for rights to the project, signalling a vast evolution in its content ambitions.

While Apple has yet to finalize any plans, it was formerly rumored that competitor Amazon was interested in moving its video operations to The Culver Studios, according to the Times.