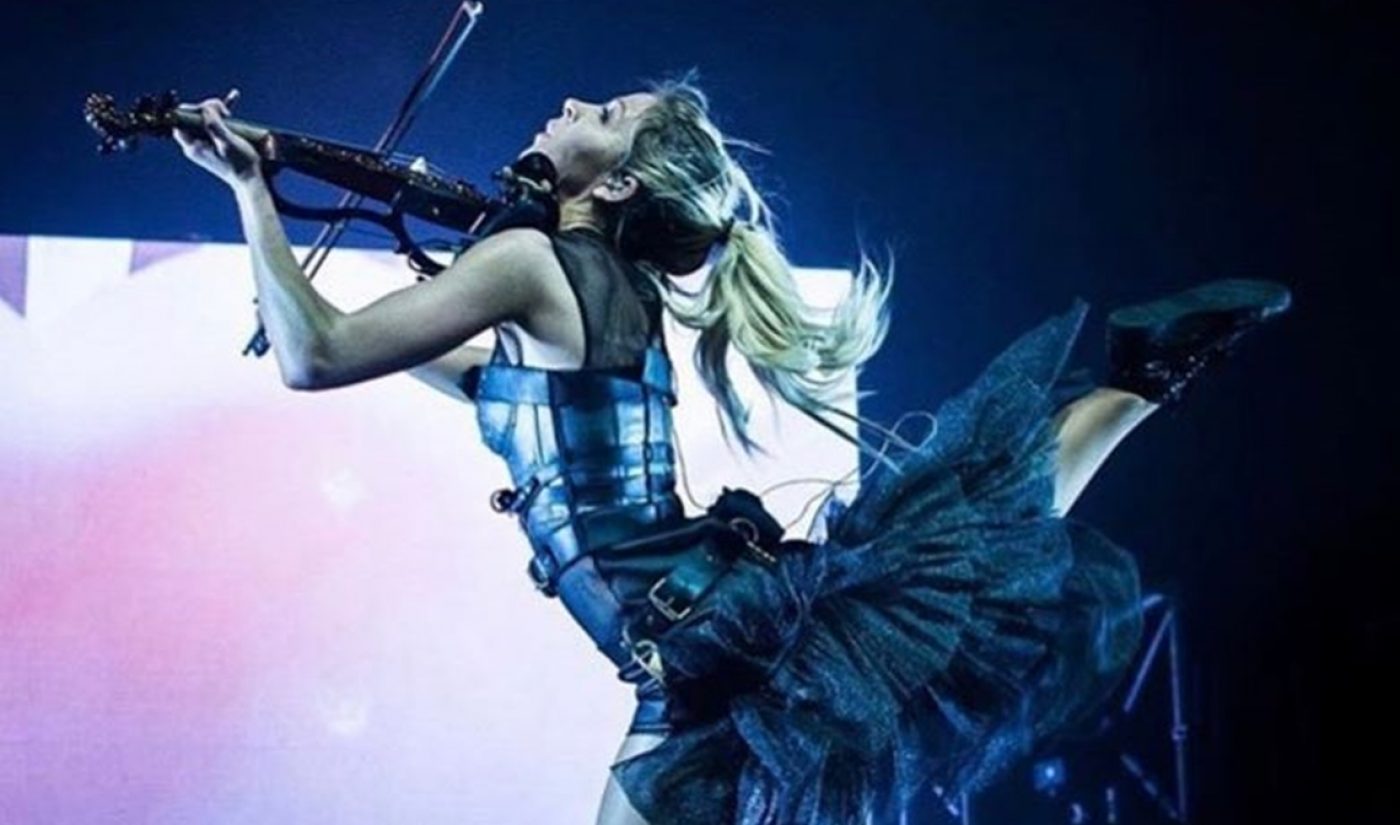 Violinist and YouTube superstar Lindsey Stirling may soon be trying her hand at ballroom dancing.

The 30-year-old, who counts a staggering 9.7 million subscribers and 2 billion lifetime views on her YouTube channel, is reportedly joining the 25th season of the hit ABC competition series Dancing With The Stars, according to Us Weekly. The pro dancer with whom Stirling will partner has yet to be announced.

This isn’t the first time that Stirling — who also performs choreography while playing violin — has appeared on a reality show: she was a quarter finalist on season five of America’s Got Talent in 2010. She’s also not the first celebrity from the digital realm to appear on Dancing With The Stars. In 2014, lifestyle vlogger Bethany Mota appeared on the 19th season of the show — finishing fourth — while Vine star Hayes Grier joined season 21 the following year, and was eliminated during week seven.

In addition to Stirling, this season’s cast of Dancing With The Stars is set to include NBA star Derek Fisher, singer-actor Jordan Fisher (no relation), paralympic swimmer Victoria Arlen, actor Frankie Muniz, Property Brothers star Drew Scott, and Nick and Vanessa Lachey. The series is set to premiere on Sept. 18 at 8 pm ET.

Stirling, who is set to conclude her Brave Enough tour tomorrow in Puerto Rico, also headlined a YouTube Red documentary of the same name that bowed on the subscription service in May. Stirling’s latest LP is also called Brave Enough.