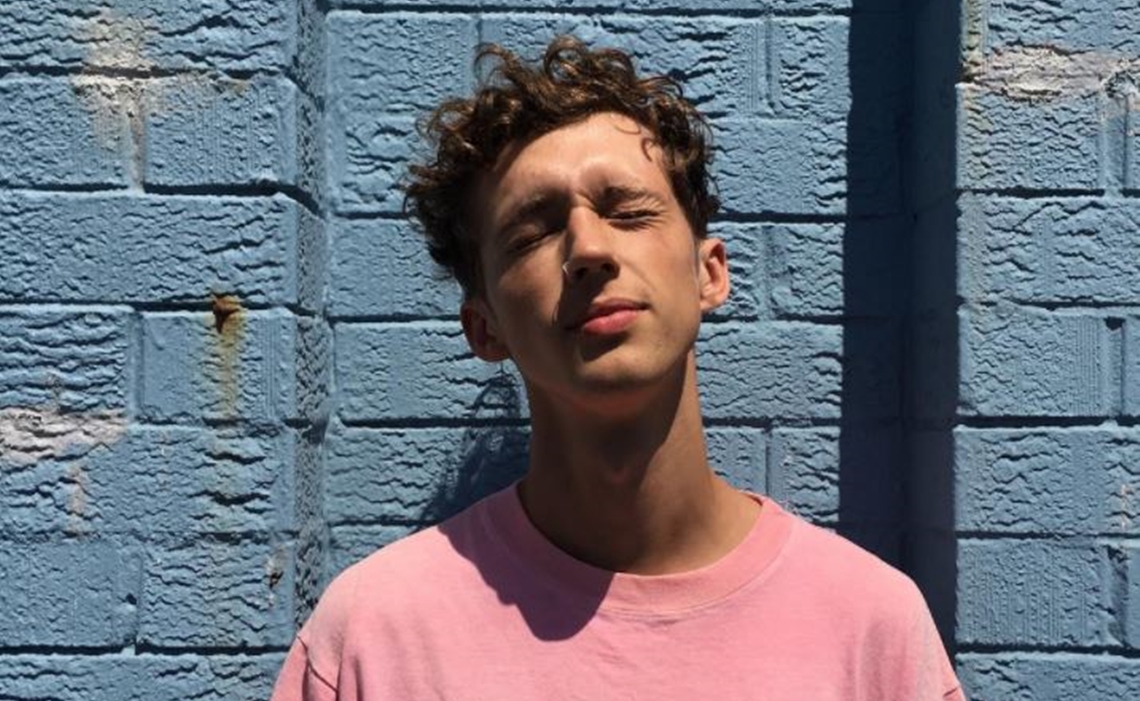 YouTube superstar-turned-musician Troye Sivan is returning to his acting roots.

The 22-year-old has joined the cast of Boy Erased, The Wrap reports — a Joel Edgerton film based on Garrard Conley’s Boy Erased: A Memoir Of Identity, Faith, And Family. The memoir follows a young man who is outed as gay during his freshman year of college in Arkansas, and who must decide between conversion therapy or losing his family.

“This movie is gonna be so important,” Sivan wrote on Twitter, “and I’m honored to be a part of it.” Boy Erased is being co-produced by Anonymous Content and Focus Features.

Sivan, who is currently in the midst of recording his second album, is no stranger to the big screen. As a child, long before he rose to renown on YouTube, he portrayed a young Wolverine in the X-Men Origins film.