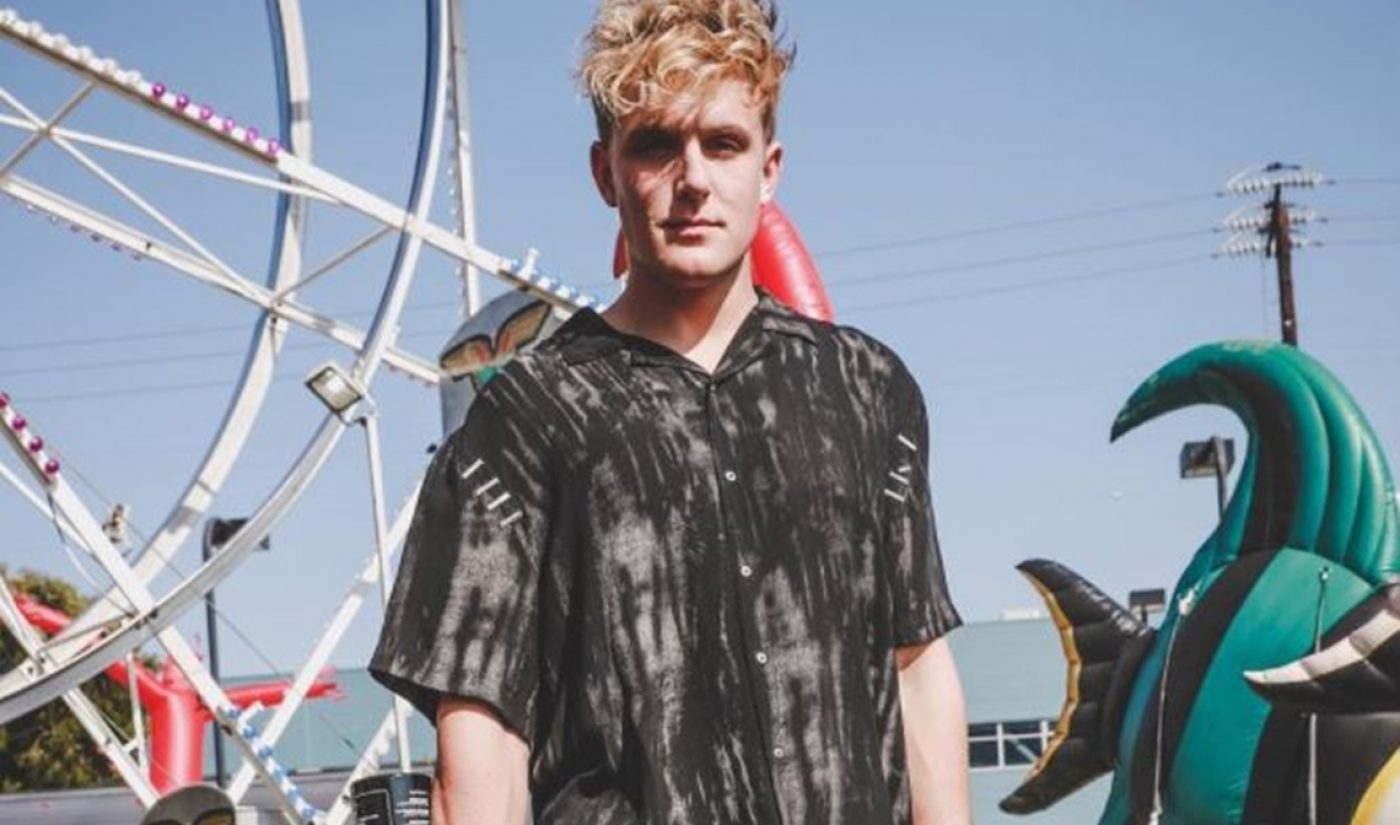 When Jake Paul abruptly departed the hit Disney Channel series Bizaardvark last month in the midst of its second season, the studio called it a “mutual” decision. Paul, for his part, said he had outgrown the role and wanted to focus on his personal brand and more mature projects.

But, in a recent interview with The Hollywood Reporter, Paul is setting the record straight. Long before a local news report chronicling the havoc Paul and his Team 10 vlogger cohorts were wreaking upon their West Hollywood neighborhood, Disney’s talent relations division had been sending him angry emails about his YouTube exploits, he says — including flipping off the camera or seizing the store intercom at Target and singing Happy Birthday.

“I don’t know if [Disney was] having someone scan my videos full-time, but I’m guessing they were,” Paul said. “There kept on being moments like that every few weeks.”

As he tells it, the KTLA segment was the final straw. After it aired, “they were like, ‘Okay. We want to expedite this process of weaning you off the show,’” Paul told the Reporter. “And I was like, ‘Yeah, that’s fine. But it’s going to look like you guys fired me.’ And they were like, ‘We can say that we mutually parted ways and blah, blah, blah.’ And that’s the reality of the story.”

As Paul’s neighbors are still considering a class action suit, he says he’s currently househunting for a new Team 10 headquarters. In a vlog posted yesterday, Paul said that he received a letter from the police saying that he’s no longer allowed to film inside his current home without a permit, or he could face up to six months in jail.