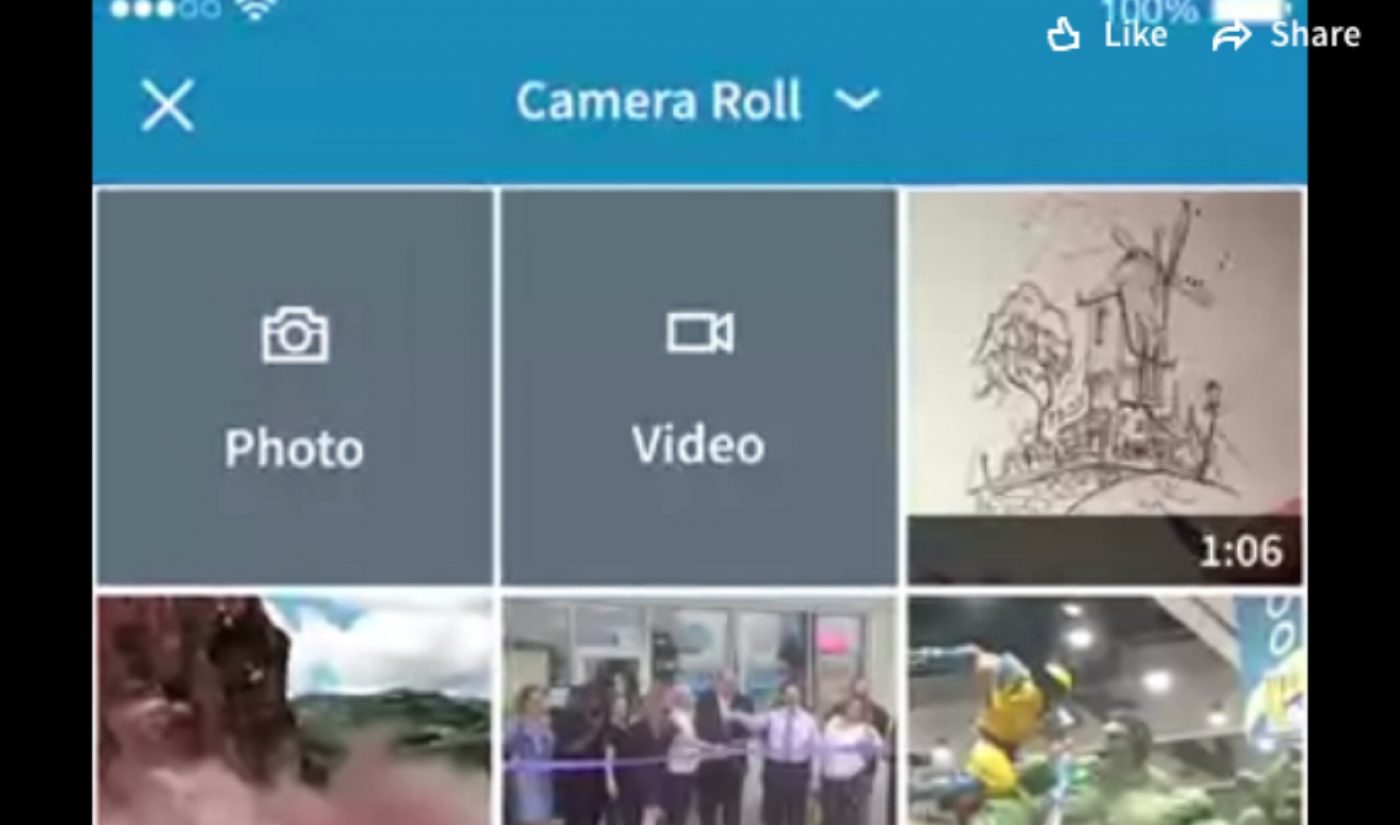 Your professional profile is going in motion. LinkedIn, the suit-and-tie of the social media world, has authored a blog post in which it officially announced the video sharing platform it has launched for its users.

LinkedIn’s videos will be hosted on an in-house player that features a sleek, clean look. Users can upload their own clips by tapping an icon that appears in both the iOS and Android versions of the LinkedIn app. With its home-brewed look and its mobile-friendly layout, the LinkedIn video platform shares several commonalities with the player recently launched over at Reddit.

Microsoft, which owns LinkedIn, is slowly rolling out the new video platform to LinkedIn users, though Business Insider notes that many users gained access to the feature on August 22. The existence of the video platform has been known for more than a month thanks to a July report detailing its qualities.

“We began testing video last month and we’ve already seen so many personal and inspiring videos, such as Edwin Rhemrev detailing his process for sketching a set design; Madison Allen taking people behind the scenes by showing what her company’s forklift can do; and Chris Chien sharing an inside scoop at Comic Con,” reads the aforementioned LinkedIn blog post.

For more insights on how the professional class will be able to use LinkedIn’s newest feature, check out our coverage from last month. And if you haven’t been on LinkedIn in a while, consider this an opportunity to clean out all of those unanswered friend requests you have.