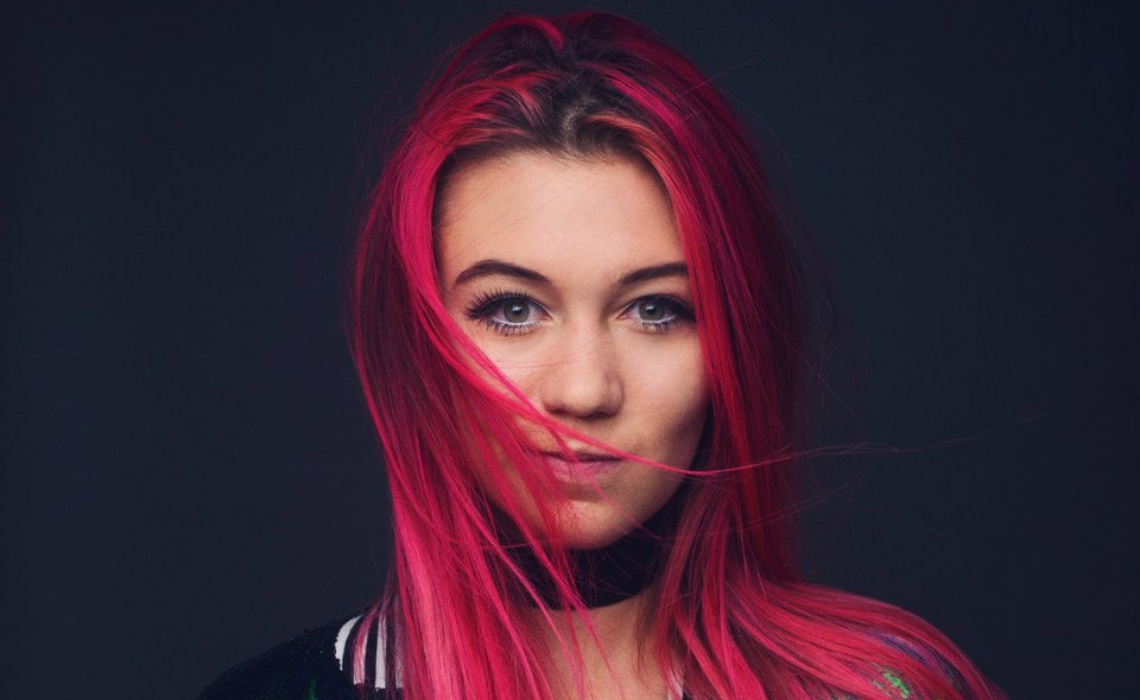 Jessie Paege continues to unlock new opportunities thanks to her burgeoning career on platforms like YouTube. The 18-year-old creator, who recently announced a two-book deal with Sizzle Press, has also signed with the United Talent Agency (UTA).

Paege, whose candid sketches and vlogs appeal to her 1.2 million YouTube subscribers, has become a familiar face in the online video community — and not just because of her shocking pink hair. In fewer than three years, she has managed to form a strong connection with her fanbase, one that will make her a valuable partner for an agency like UTA.

Beyond her brand new book deal, Paege’s other offline ventures include a sock collection and a spot in the 2016 edition of Fullscreen’s Girls Night In tour, which saw the YouTube star travel to 24 cities alongside several other digital media notables. UTA notes she is also working on a feature film, and she has managed to land several acting gigs as well; she was recently seen in Guidance, a series produced by AwesomenessTV that was distributed through Go90.

Paege continues to be represented by Scale Management and SGSBC.