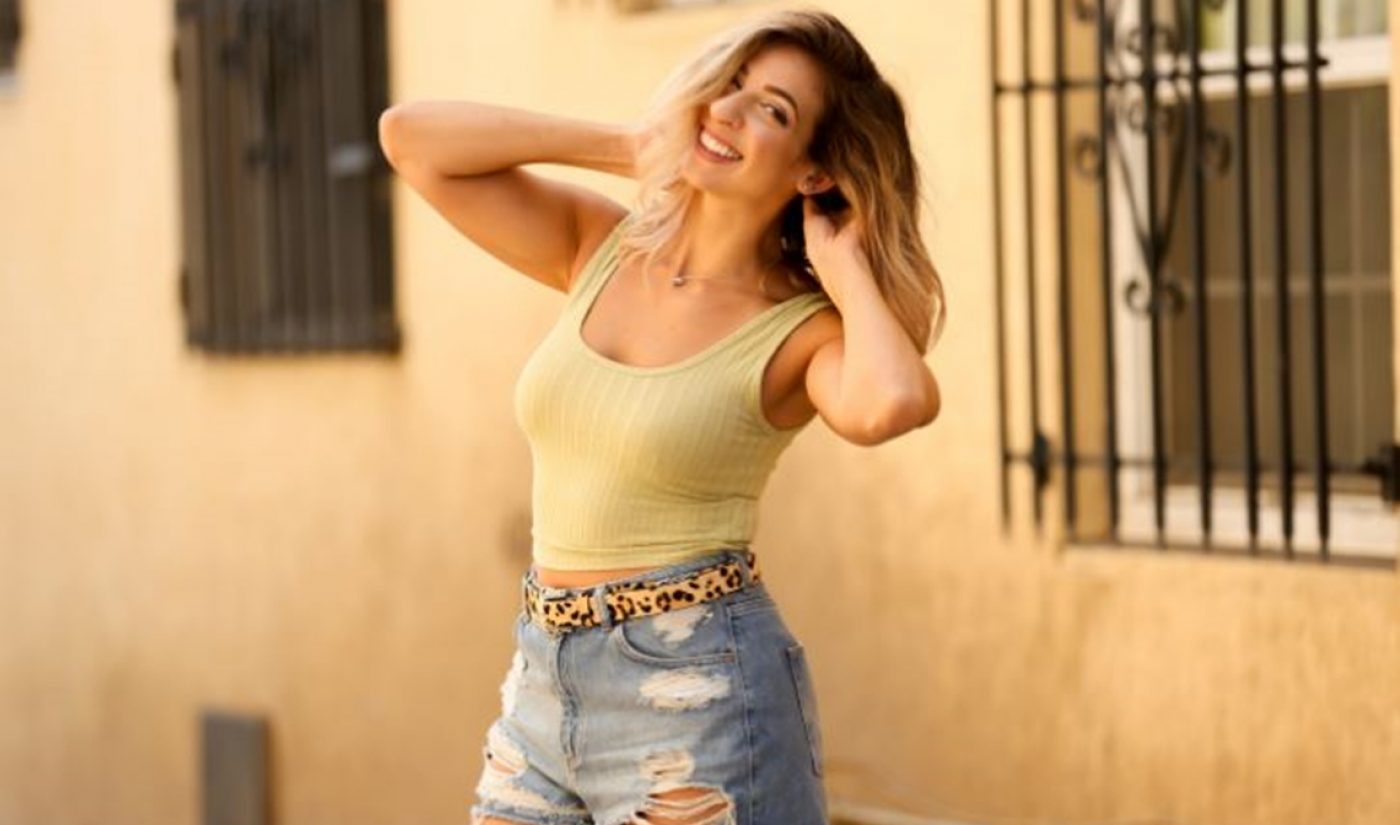 Additionally, Gutowski, Hanna, and Gorgeous have inked overall deals with MTV in which they will appear in other projects for the network, beginning with red carpet coverage of this Sunday’s Video Music Awards.

The TRL reboot will premiere on Oct. 2. The show’s other hosts include D.C. Young Fly, Erik Zachary, Lawrence Jackson, and Tamara Dhia. It will air live from Times Square every weekday, and integrate linear, social, and digital content, MTV said — including distribution on YouTube, Facebook, Snapchat, Instagram, and Musical.ly. At the same time that it announced the addition of its new correspondents, MTV also unveiled the new TRL logo (see below).

Gutowski, Hanna, and Gorgeous count a combined 18.3 million subscribers across all of their YouTube channels. Gutowski most recently launched her own clothing line, It’s All Wild, while Hanna’s first book, Adultolescence, will be released in September by Atria/Keywords. Gorgeous — who, along with Gutowski, is repped by Select Management — received two Streamys nominations for her feature-length YouTube Red documentary This is Everything.