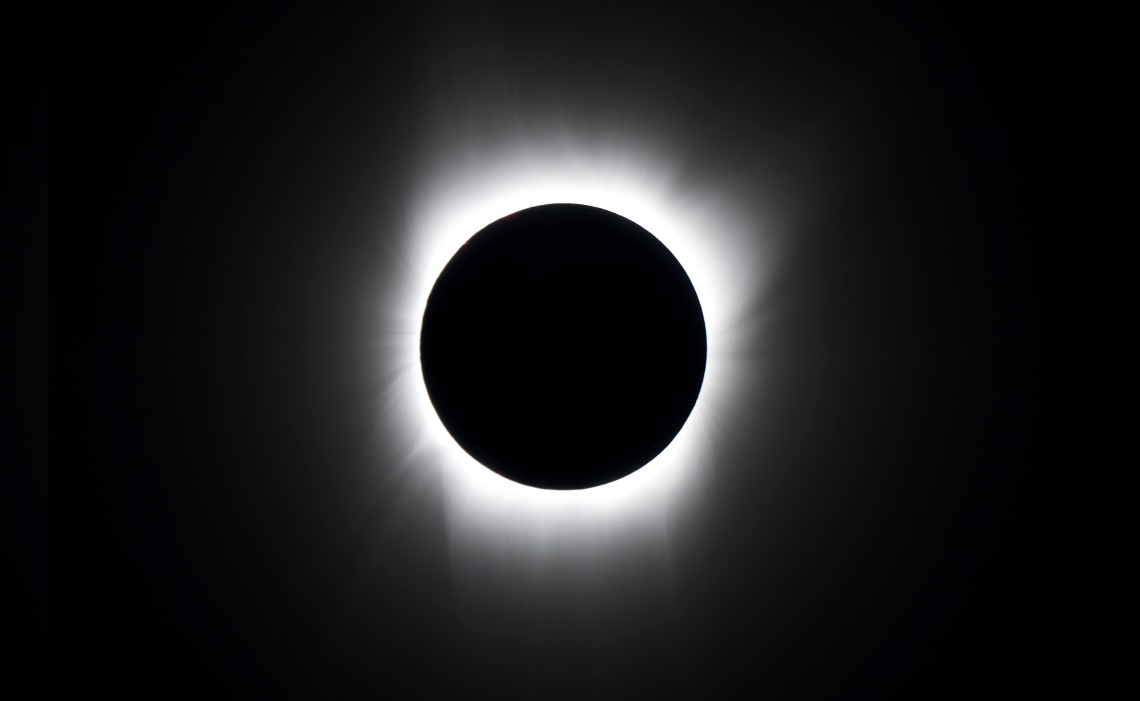 The hotly anticipated solar eclipse of August 21 generated a massive amount of traffic both in real life and on the internet. For those who wished to witness the spectacular cosmic event, the best option — short of driving to South Carolina, Oregon, or another state in the so-called “path of totality” — came via a NASA live stream posted on Facebook.

Ultimately, that stream proved to be a big hit. One day after it first went live, the three and a half-hour broadcast has received more than 3.2 million views, making it a big win for NASA.

The stream provided a 360-degree view of a public park in Charleston, South Carolina, where thousands gathered to watch the astronomical rarity. As a countdown clock prepared viewers for the big moment, a large screen provided updates, analysis, and interviews from the NASA team.

3.2 million is a hefty view count, but even that does not adequately express how massive an impact the 2017 eclipse had. To truly understand the scope of our national fascination with the syzygy of sun, moon, and earth, we must turn to Netflix. The streamer tweeted that, during the eclipse, its audience fell by 10%. “Just wondering why 10% of you chose to watch a giant rock cover a giant ball of gas when I HAVE ALWAYS BEEN THERE FOR YOU,” the company quipped.

but really, there was a 10% drop in plays during the eclipse today. Well played, Moon

The visual nature of the eclipse made it a perfect subject for a digital live stream, and organizations like NASA made sure to reap the benefits. When the next such event rolls around in 2024, we can expect plenty more broadcasts, so long as live streaming is still a thing then.