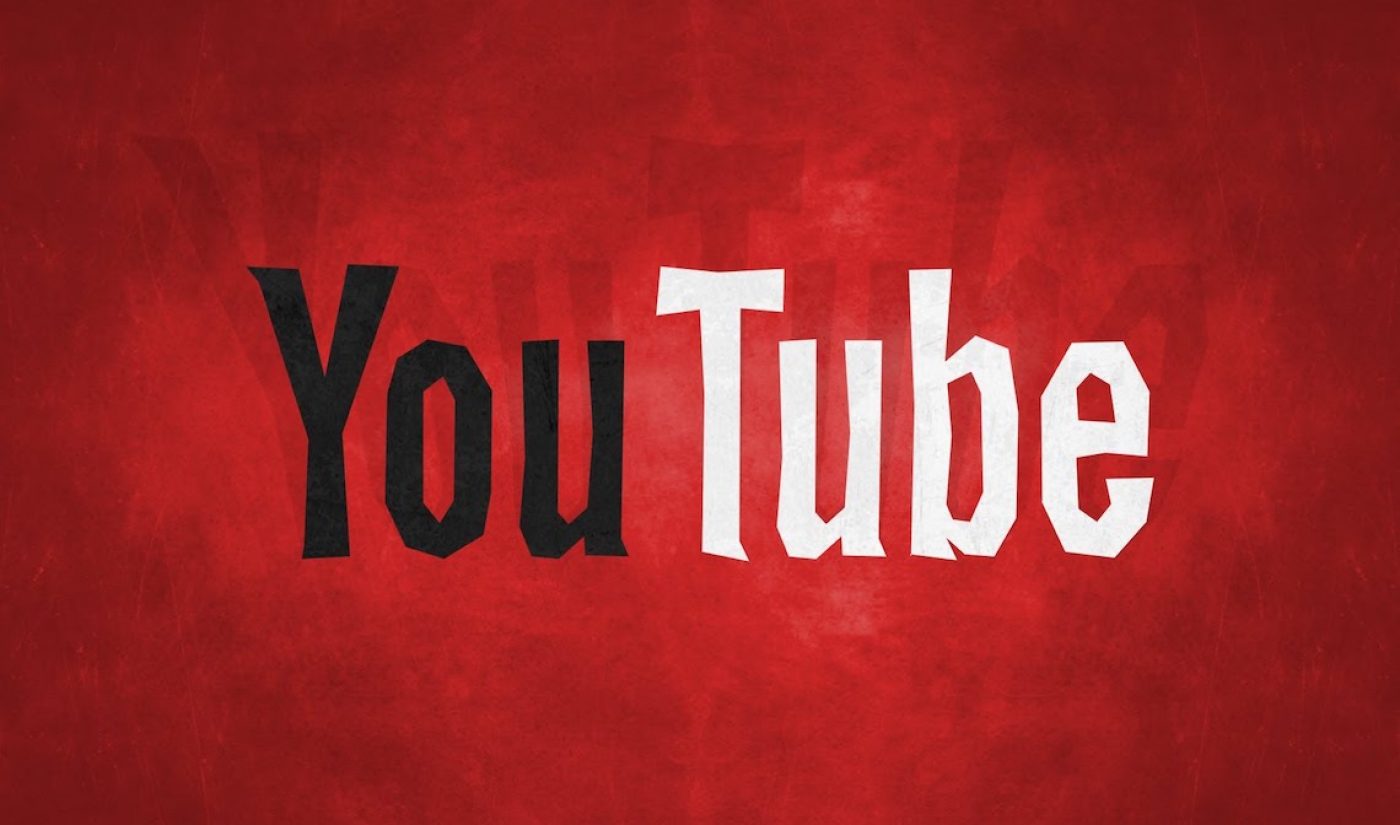 The feed houses a collection of videos about worldwide news events, and was first spotted by Android Police on Friday, when videos about the Barcelona terrorist attack populated the section. For other users, the tab featured videos about the departure of former presidential chief strategist Steve Bannon from the White House.

Format-wise, ‘Breaking News’ sees region-specific videos displayed in a horizontal carousel — just like other sections on YouTube’s homepage, including ‘Recommended’, ‘Watch It Again’, and ‘Recently uploaded’. Users who wish to remove ‘Breaking News’ from their homepages can do so by hitting ‘X’ or ‘Not interested’ on desktop and mobile devices, respectively.

Android Police reports that it’s unclear whether ‘Breaking News’ will appear every day or just during particularly newsworthy moments in time. It’s also unknown how the videos featured in ‘Breaking News’ are being selected — whether by popularity or curation at Google’s hand.