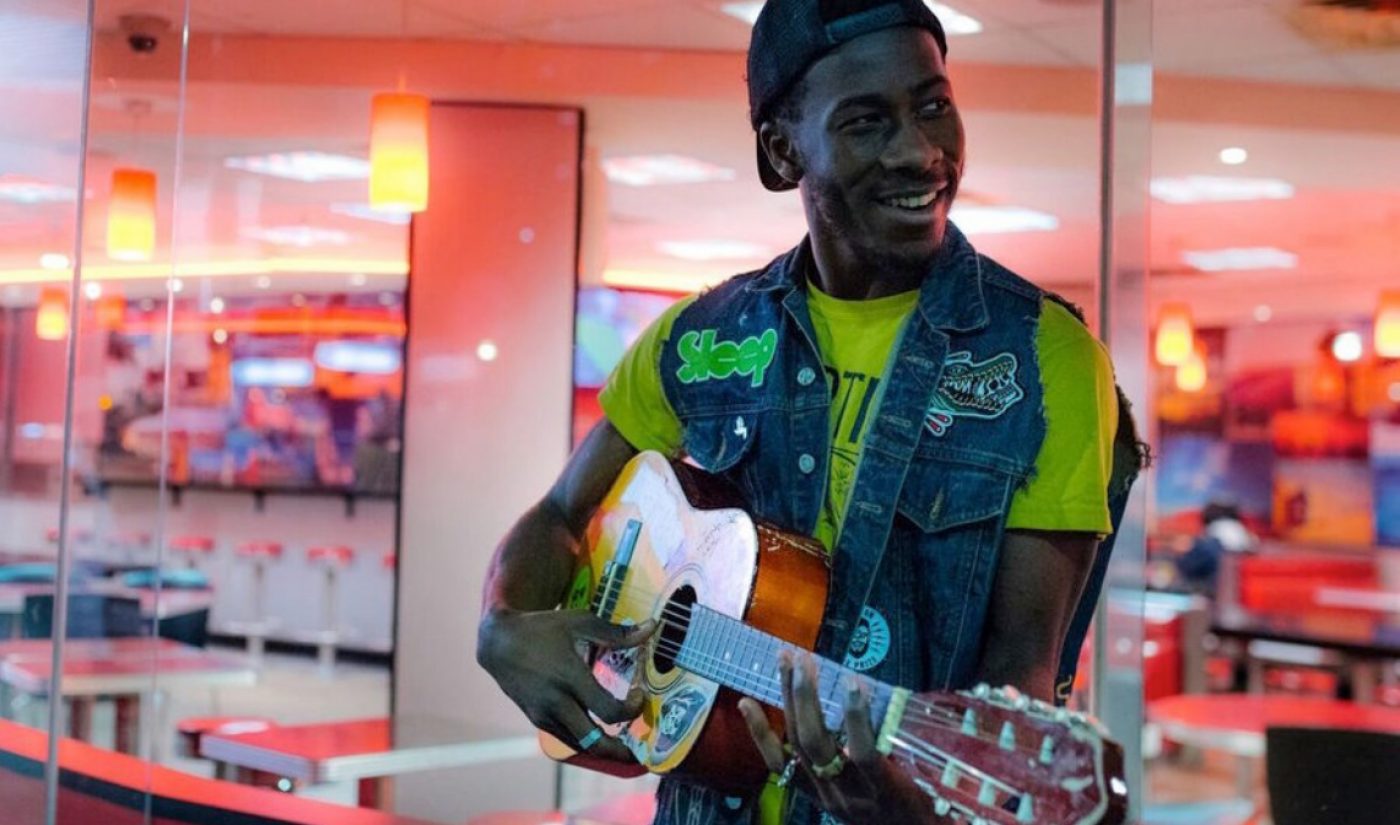 As I’ve made clear in this column, I’m a big fan of Australia’s web series scene, and The Land Down Under just produced another great digital show. Hanna Gabriella is the creator, co-writer, and co-star of Runaway Moon, a crime thriller with a fresh sense of style.

In the first scene of Runaway Moon, we meet a drifter named Moonie (Gabriella), who has made off with a briefcase full of cash. As she flees through Adelaide, her path crosses with those of Kitty (Dee Easton) and Travis (Rashidi Edward), who are swept up in her storyline while adding their own tales to the plot. The series takes place of the course of a single night, with its three heroes look to escape those who are chasing them.

As Gabriella told The Adelaide Review, she planned for her series. “We didn’t want it to be refined and pretty,” she said. “We wanted it to be almost like you could smell it and taste it and touch it. We all had dirt under our fingernails. No one was a princess on set.”

Refined it may not be, but Runaway Moon is certainly fun to look at. Each shot is filled with bold choices, with plenty of sharp colors and unconventional camera angles to go around. Watching the series is a fast-paced, in-your-face experience, accented by the pulsating soundtrack. Runaway Moon keeps up its home nation’s strong web series track record, and it introduces Gabriella as a creator whose vision deserves a second look.