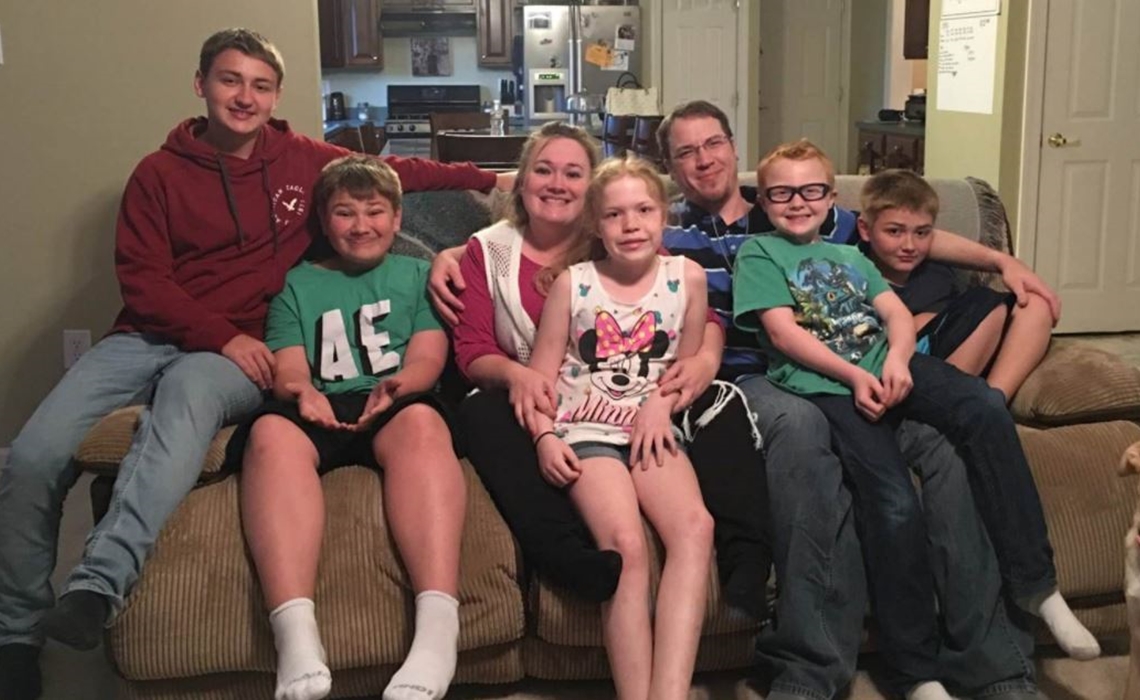 Parents Behind DaddyOFive Charged With 2 Counts Of Child Neglect

Mike and Heather Martin, the vlogger parents behind the infamous DaddyOFive YouTube channel, who courted controversy earlier this year for prank videos that many felt verged on child abuse — and who lost custody of two of their five children in the wake of an ensuing media storm — are now facing criminal charges of child neglect.

YouTube news host Philip DeFranco, who helped bring the issue to light on his channel — and whom the Martins initially blamed for their spate of bad press and legal scrutiny — has shared court documents in a new update video, which state that the Martins have been charged with two counts of neglecting a minor. “I’ve seen some people saying they were convicted of this,” DeFranco explains. “That is not the case.” Their next court appearance is scheduled for Sept. 1.

Check out DeFranco’s update, beginning at the 7:15 mark, below:

Before DeFranco’s video went live, freelance journalist Nick Monroe — who has been following the case closely since the controversy erupted in April — shared the court filings on Twitter (see below). They state that the neglect allegedly occurred between November 2016 and last April.

update on the DaddyOFive stuff –
Mike & Heather Martin were recently charged w/ 2 counts of neglect of a minor, according to court filings. pic.twitter.com/JsXocGXMCq

While the Martins have yet to publicly respond to the charges, Heather Martin has posted several veiled quotes on Twitter after the news hit the web. On Aug. 9, for instance — the same day that Monroe posted the filings — she tweeted, “Talking badly about someone when they can’t defend themselves says more about you then [sic] the person your [sic] talking about.”

The Martins have continued to pursue theire YouTube careers in the wake of the scandal — albeit largely under the radar. While their flagship DaddyOFive channel has been wiped clean — aside from an apology video — pranks and daily vlogs were subsequently resumed last month over on Heather’s channel, which is called MommyOFive. Mike also operates a gaming channel called DaddyOFive Gaming.