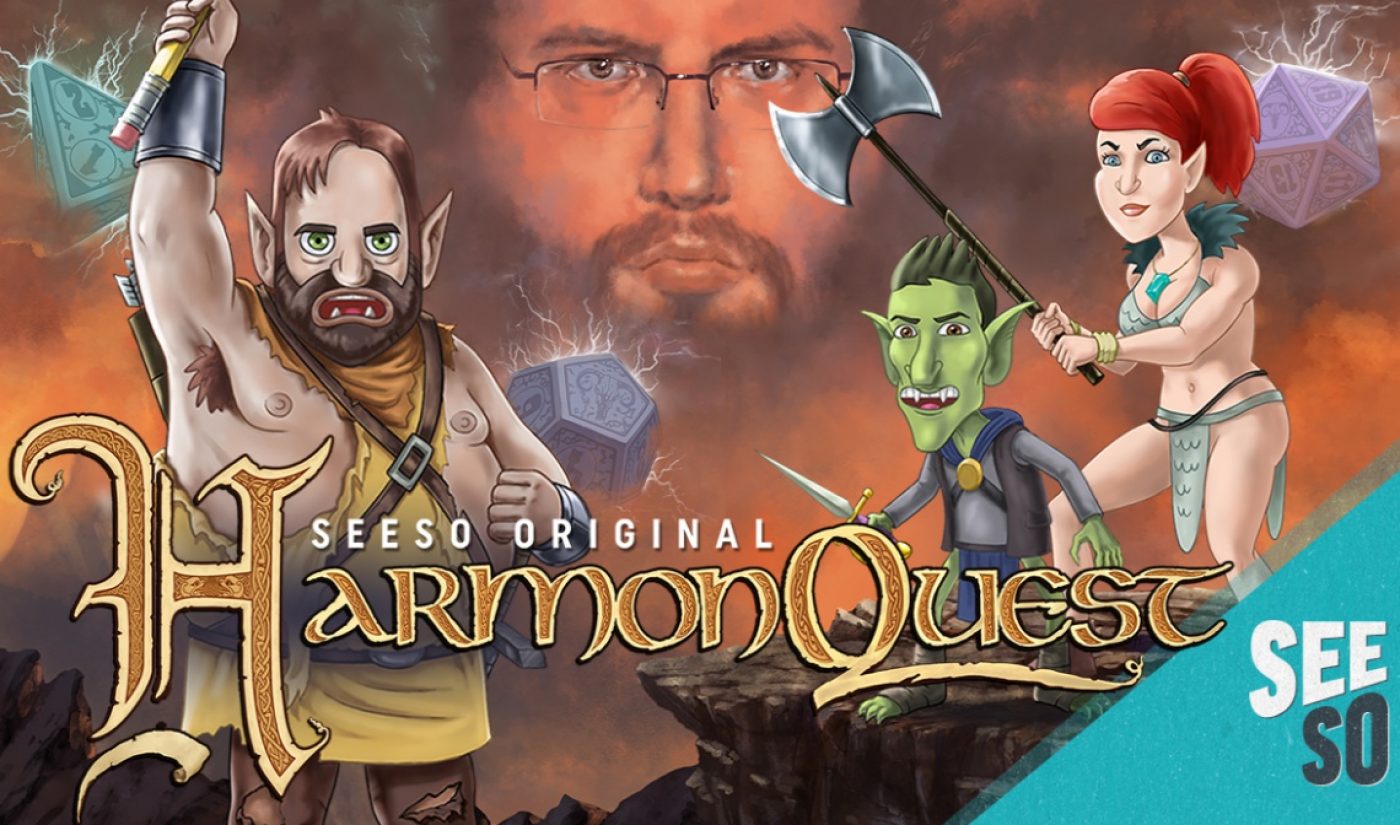 2016 brought a boom of subscription video services to consumers, and now, one of those platforms has announced that it will be the first casualty of that competitive market. Seeso, launched in January 2016 by NBCUniversal, revealed on Facebook that it will shut down before the end of the year.

Seeso, aimed at comedy fans, made a strong pitch to potential subscribers. It boasted an attractive price tag ($3.99 per month), access to the back catalogs of NBC shows like Saturday Night Live, and original programming from the likes of Dan Harmon, Cyanide & Happiness, and Paramount Digital.

As time wore on, however, it became clear that Seeso wasn’t catching on. In May 2017, the platform indicated it would move away from original programming. A month later, it announced a wave of layoffs. Now, its demise has become official. “We’re writing to let you know that later this year, Seeso will be shutting its comedy doors,” reads a post on the service’s Facebook page. “Though we will be departing, much of our comedy will live on – and some of your favorite Seeso Originals have already found a new home.”

For much of Seeso’s programming, that new home is VRV, a subscription service run by AT&T and The Chernin Group’s Ellation brand. Many Seeso originals, including HarmonQuest and The Cyanide & Happiness Show, can now be found there. VRV will also add new episodes of HarmonQuest on September 15, making it the new home of Dan Harmon’s chatty roleplaying show.

Given how many SVOD services launched last year, it was inevitable that some of them would not make the cut. The demise of Seeso, which had a smart approach to content, is a shame, but fans can at least take solace in the fact that the platform’s clever shows will live on elsewhere.