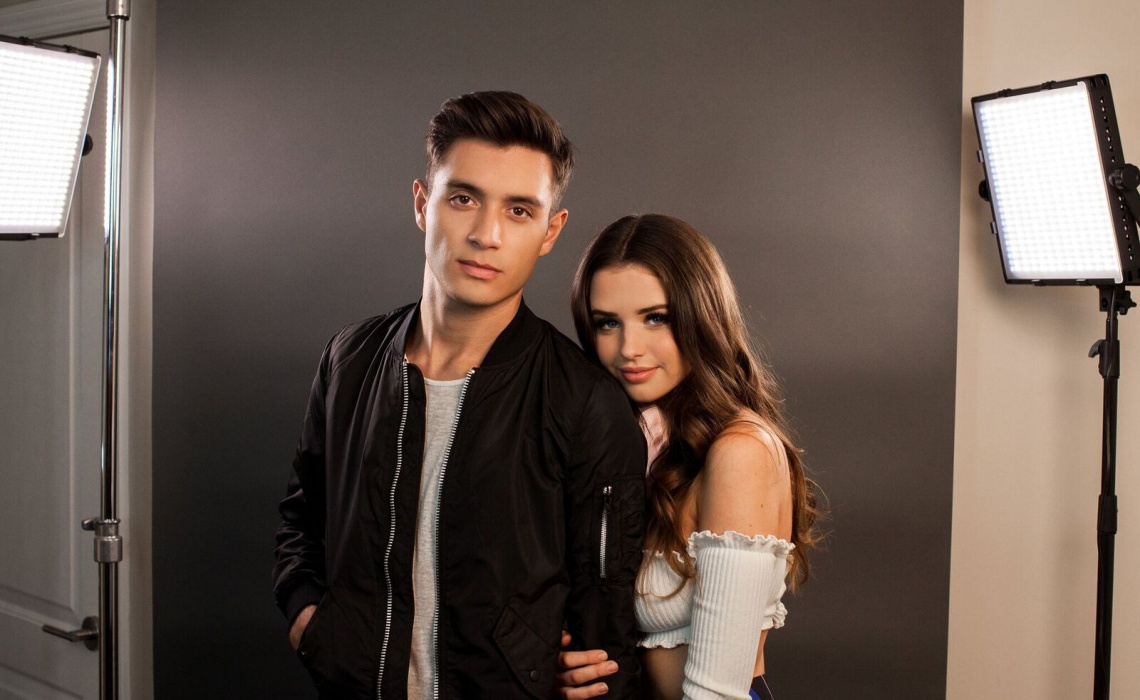 Jess and Gabriel Conte are one of the most notable couples in the online video industry, and over the next few months, they will put their love on display. They have announced their second EP, titled Under the Covers: Vol 2, as well as a cross-country tour titled Another Day, Another Tour.

The new album will feature five romantic tracks, on which Jess and Gabriel will sing to one another. It is the follow-up to the first Under the Covers EP, which served as Jess and Gabriel’s maiden album release when it arrived back in February. The new addition to the couple’s musical catalog will become available on August 11; before that date, it is available for preorder via iTunes.

Two months after the second volume of Under the Covers arrives on virtual shelves, the Contes will support it with a nationwide event series. Their tour, produced by Scale Management and United Talent Agency, will begin with a performance in San Francisco on October 5 and will leap across the US before arriving at its ultimate show in Dallas on November 12. At each appearance, Jess and Gabriel will tell their love story through both speech and song.

Beyond their shared channels, where they have funneled much of their online activity since their 2016 wedding, Jess and Gabriel also maintain their own social followings and each count more than one million subscribers on their personal YouTube channels. If their sweet story inspires you, you can pick up tickets for their upcoming tour from their website beginning on August 11.