Fund This: ‘Clairevoyant’ Looks Toward A Comedic Future On Indiegogo 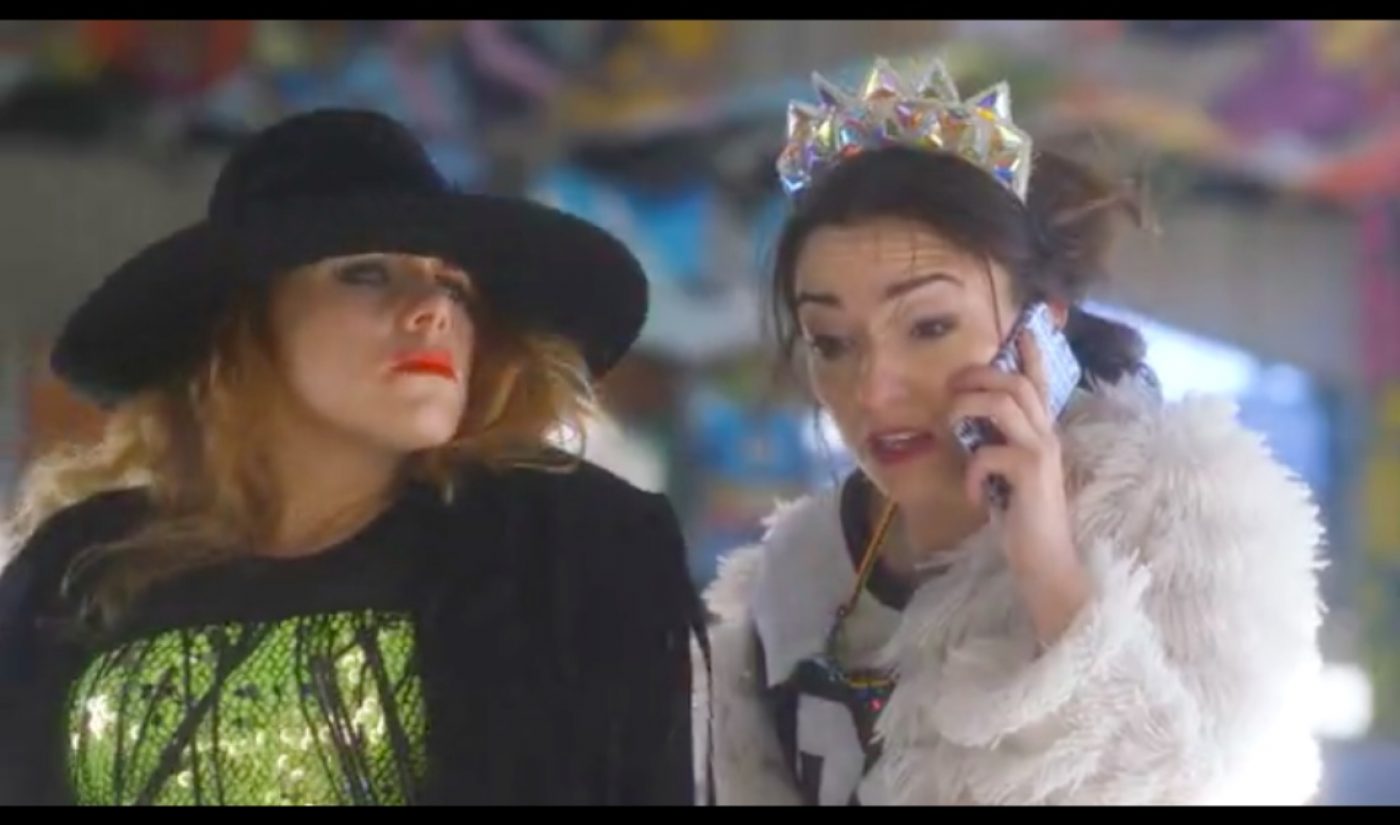 Description: What does the future hold? For Claire and Ruby, the protagonists of the planned series Clairevoyant, the answer to that question involves opening a psychic business and catching the attention of organization that hunts for people with extrasensory powers. A creative team led by Natasha Negovanlis, Annie Briggs, and Dillon Taylor are looking to raise the funds the need to complete a series about female friendship, divination, and much more.

In Clairevoyant, Claire (Negovanlis) and Ruby’s (Briggs) desire to launch an online psychic business is fed by their pennilessness and their willingness to commit to hucksterism. The latter part of that proposition falls flat when it turns out that Claire  actually possesses a seer’s powers, drawing the attention of a shadowy cabal that would like to use her paranormal skills for its own benefit.

With the funds they plan to raise online, Clairevoyant‘s creators will be able to complete their first season, which will be released online. More details are available in their pitch video:

Creator Bio: Negovanlis, Briggs, and Taylor are all associated with the hit web series Carmilla, in which Negovanlis co-stars. Both she and Briggs have also hosted videos for KindaTV, the channel run by Shaftesbury‘s Smokebomb Entertainment.

Best Perk: Contributions of $75 come with a complementary pack of Clairevoyant-themed tarot cards. Will you get much use out of them? Only through the art of divination can you find the answer.

Why You Should Fund It: Carmilla, which has a strong creative link to Clairevoyant, is one of the ultimate online video success stories. Through honestly crafted characters, strong representation, and a witty script, Smokebomb’s vampiric romance has obtained a large, passionate fan base. Given the budget the Clairevoyant crew has to work with (they’ll be able to essentially quadruple their Indiegogo goal thanks to the assistance of a local grant program) and the skill they’ve shown on other projects, Smokebomb’s next girl power tale seems like it will have plenty of appeal in its own right.